Spain's haulage association (Fenadismer) has expressed dismay over plans from the government that would require hauliers to justify why the special transport tasks they conduct cannot be done via rail or inland shipping. 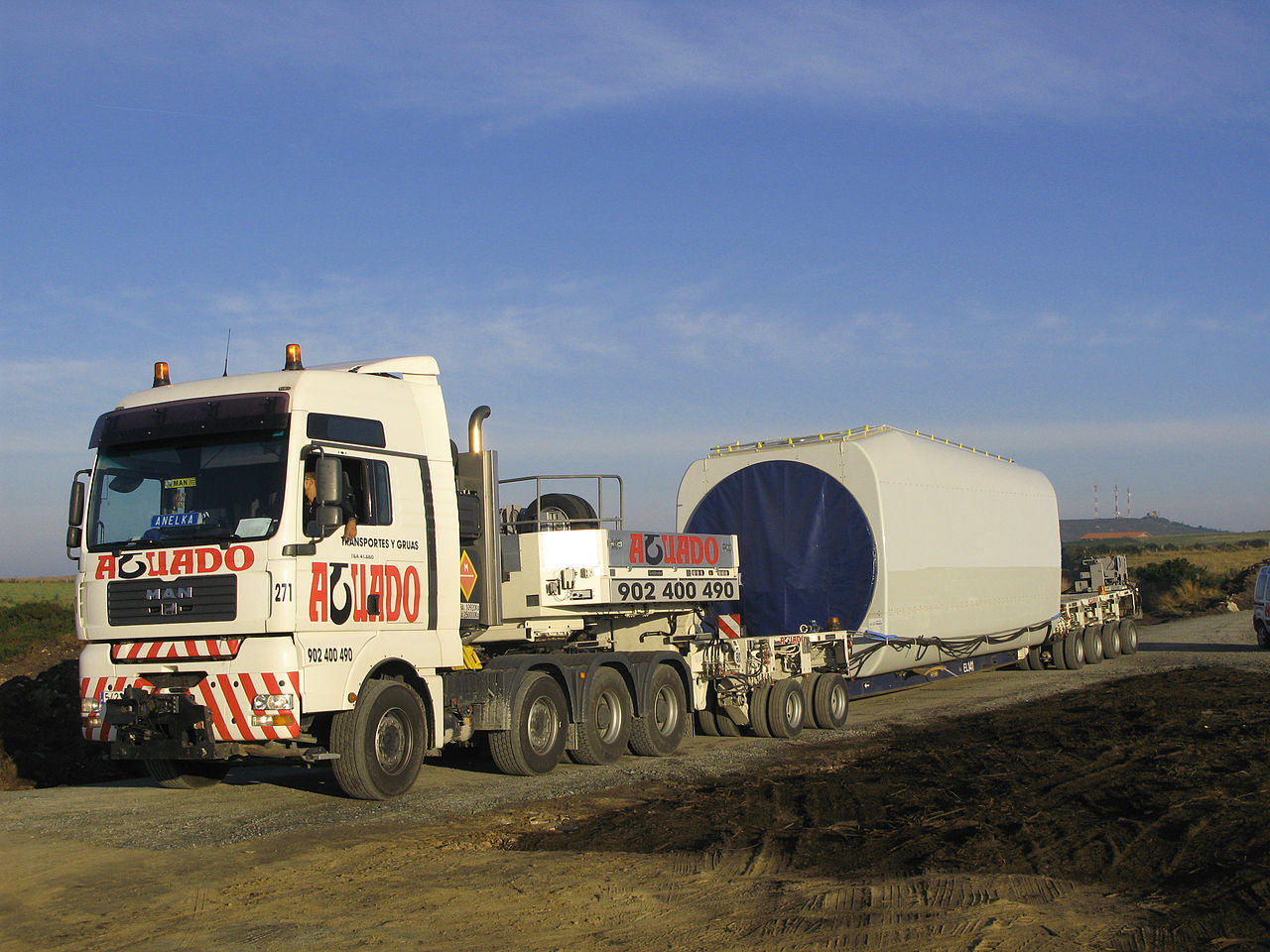 According to Fenadismer, the new law is currently in the approval process. The haulage association writes that the legislation shall oblige hauliers to justify why special transports cannot be to be carried out in a more sustainable way than by truck.

On its website, Fenadismer said it was an “absolute aberration to force carriers to have to prove the technical or economic impossibility of being able to carry out transport by other modes, such as rail or maritime”. The organisation also claims the plans are a “clear violation” of the current Land Transport Management Law, in which article 4 “guarantees the client freedom of choice regarding the way it wishes the goods to be transported.”

“We consider this as unfair, undeserved, permanent harassment carried out by the Administration against the road transport sector, without recognizing its importance in the distribution of goods in Spain.”

Named the “Merchandise 30″ plan, the new legislation is aimed at meeting the target of 10% of all transportation in Spain being conducted via rail freight. The current figure is 4%.