Ian Wright, outgoing chief executive of the Food and Drink Federation (FWD), has painted a rather bleak picture as regards the future of just-in-time food supply chains in the UK. Speaking during an an event organised by the Institute for Government, Mr Wright warned that the days of British consumers picking up whatever they want from shops are over. 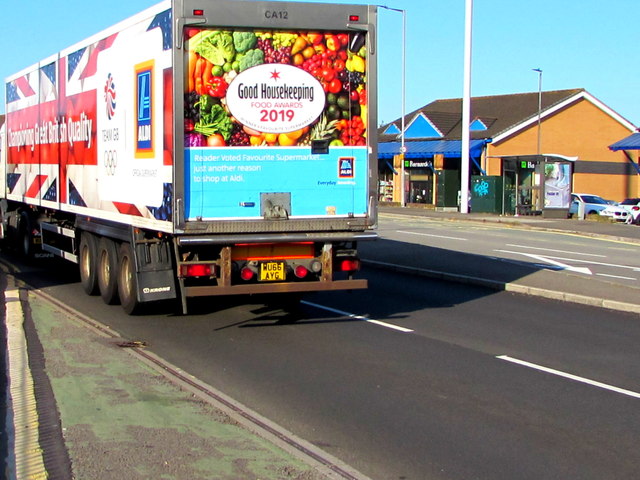 During his contribution to the event, Mr Wright admitted that Brexit had played a role in labour shortages the UK is experiencing. He nonetheless added that structural changes that have taken place since the pandemic have been significantly influential.

According the Mr Wright, the UK’s food and drink industry is short of half a million workers, and he expects the situation to get worse. Besides EU nationals returning to their respective homelands due to Brexit and Covid, Mr Wright noted that shortages have been caused by workers choosing “not to go back to the rat race” after the arrival of the pandemic. The outgoing FWD chief then went on to say that the latter was “a structural change that will not reverse itself”.

When it comes to the lorry driver shortage, another factor Mr Wright highlighted was truckers moving to work for online retailers such as Amazon, who can offer better hours and pay in his opinion.

As a result of the aforementioned labour shortages, Mr Wright warned that the UK’s just-in-time food supply chains are now a thing of the past:

“The result of the labour shortages is that the just-in-time system that has sustained supermarkets, convenience stores and restaurants – so the food has arrived on shelf or in the kitchen, just when you need it – is no longer working. And I don’t think it will work again, I think we will see we are now in for permanent shortages.”

This sounds bleak, but Mr Wright stressed that this was still something of a “1st world problem” and that the items most likely to be impacted would be low-value products like bottled water.

Even so, Mr Wright still stressed that UK consumers may have to adjust their expectations due to the current market conditions, and that the situation is unlikely to change:

“But what is changing now is that the UK shopper and consumer could have previously have expected just about every product they want to be on a shelf or in the restaurant all the time. That’s over, and I don’t think it’s coming back.”