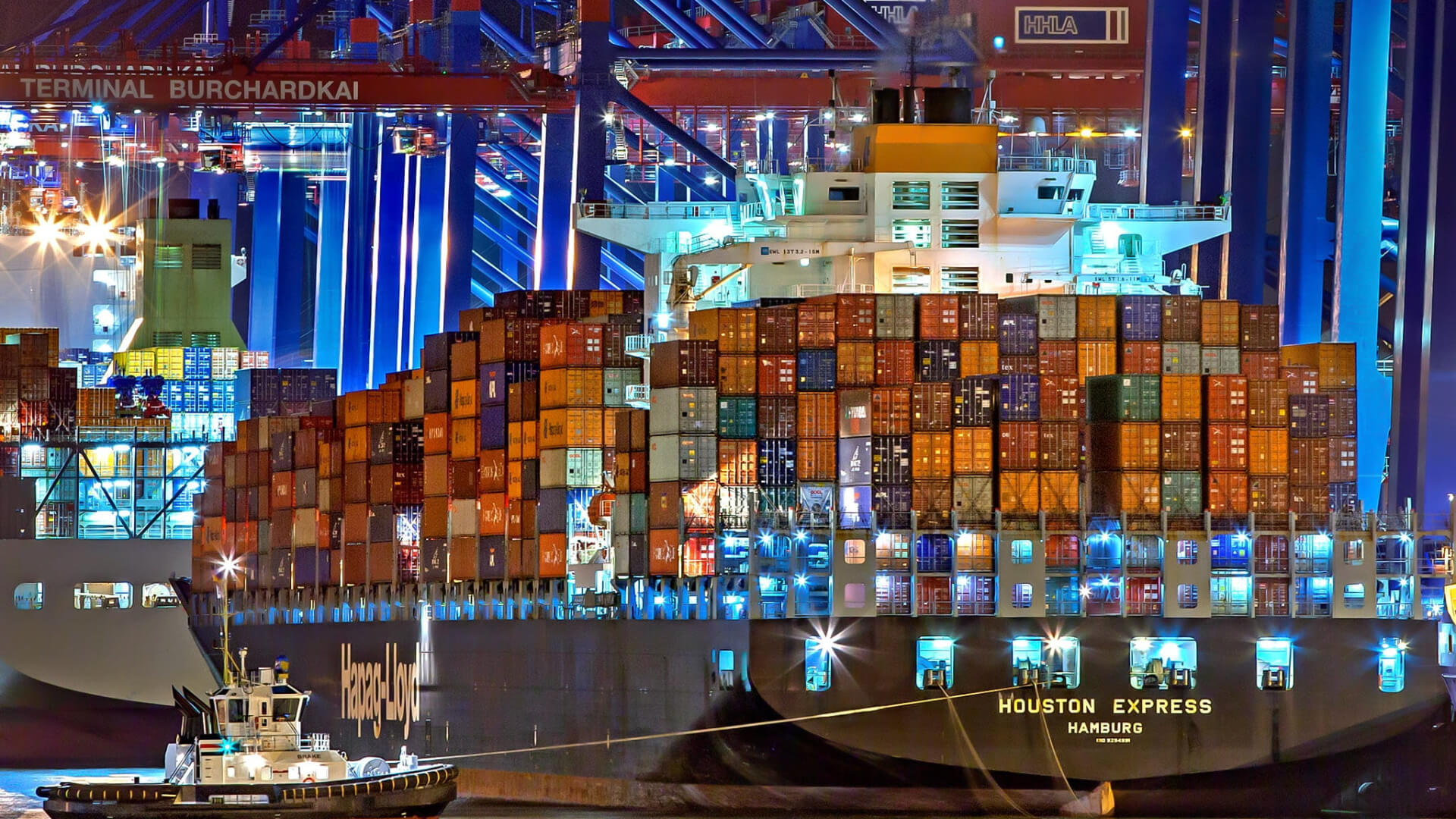 The year 2020 brought progress into the digitization process for a reason nobody has asked for. Many efforts were made to maintain workflows even during the Corona pandemic – and ideally to optimize them during this operation. Successes were also achieved in the logistics world, but there is still a lot of potential for further improvement in this sector.

“The real important lesson of a crisis is that we recognize that things would not have continued as they did even without it.” This says Matthias Horx in the German book “Zukunftsreport 2021” (“Future Report 2021”) from the beginning of this year. In 2020 and with the emergence of the Corona virus on a global scale, which is forever associated with it, many things that for a long time were only seriously questioned by a few innovators were put to a test regarding its meaningfulness and future viability.

The behaviors associated with the Corona pandemic of social distancing, travel restrictions and event cancellations, as well as the move to home offices for very many industries and professions, have given a massive boost to the level of digitalization. Meetings and a variety of work steps were now being managed “remotely” by companies and their employees. On-site presence lost its overriding importance in a couple of fields. This often led to unprecedented turbulences during the changeover phase. But it also acted as a driver for innovation. On the one hand, this affected hardware, but of course also software – If one mentions the boom in video conferencing tools for example.

The transport of goods as well as its transshipment and storage was, is and will of course remain primarily a physical process in logistics. However, this circumstance does not preclude the fact that the framework necessary for the implementation of this job should benefit from the achievements of digital solutions. This is especially true in the light of 2020, which highlighted just how fragile supply chains can be. From this perspective, the desire of shippers, forwarders and transport companies to equip themselves with more efficient equipment, to obtain more transparency in order to make better decisions, and thus generally to make processes more resilient, is all too obvious.

In this respect, it is hardly surprising that for example in Germany the “Digitalization Index for  Small and Medium-sized Enterprises 2020/2021″ can report that the logistics and transport industry, even outside the industry giants, is improving more and more in terms of crisis resilience. And that these companies would like to continue to do so in the future. But the end of the line has not been reached by a long shot, and there is still room for improvement compared with other industries. At almost the same time, it was announced at the end of 2020 that the transport and logistics sector (75 points) continues to lag well behind industries such as information and communications (273 index points) and vehicle manufacturing (193 points) in a digitalization index published by the German Federal Ministry of Economics. It is therefore clear to see what potential still exists for increasing efficiency in logistics processes.

Start-ups as partners for innovation

Logistics start-ups such as the Potsdam-based innovator Synfioo want their products to help close this gap between what has already been achieved and what is already possible in IT. By tracking shipments in real time, constantly updated ETA forecasts and suggesting alternative routes and modes of transportation, the young company from Germany’s capital region and its international team make transport logistics more transparent – and thus more controllable despite all its inherent imponderables.

Among historians with their unerring view of the course of time, crises are always also regarded as a motor for change. As catastrophic as the effects of a negative scenario often are, it is not uncommon that lessons are learned to avoid making mistakes twice and to prepare for these dangers in a better way. In all probability, even those logistics companies that have not yet fully decided to digitize their own supply chains will have to follow their advancing competitors in order to maintain their competitiveness or to restore it again in the first place.