HGV driver wages increased more than inflation in the last 7 years in Sweden, but the gender pay gap has doubled in this time, show the latest figures by Statistics Sweden. 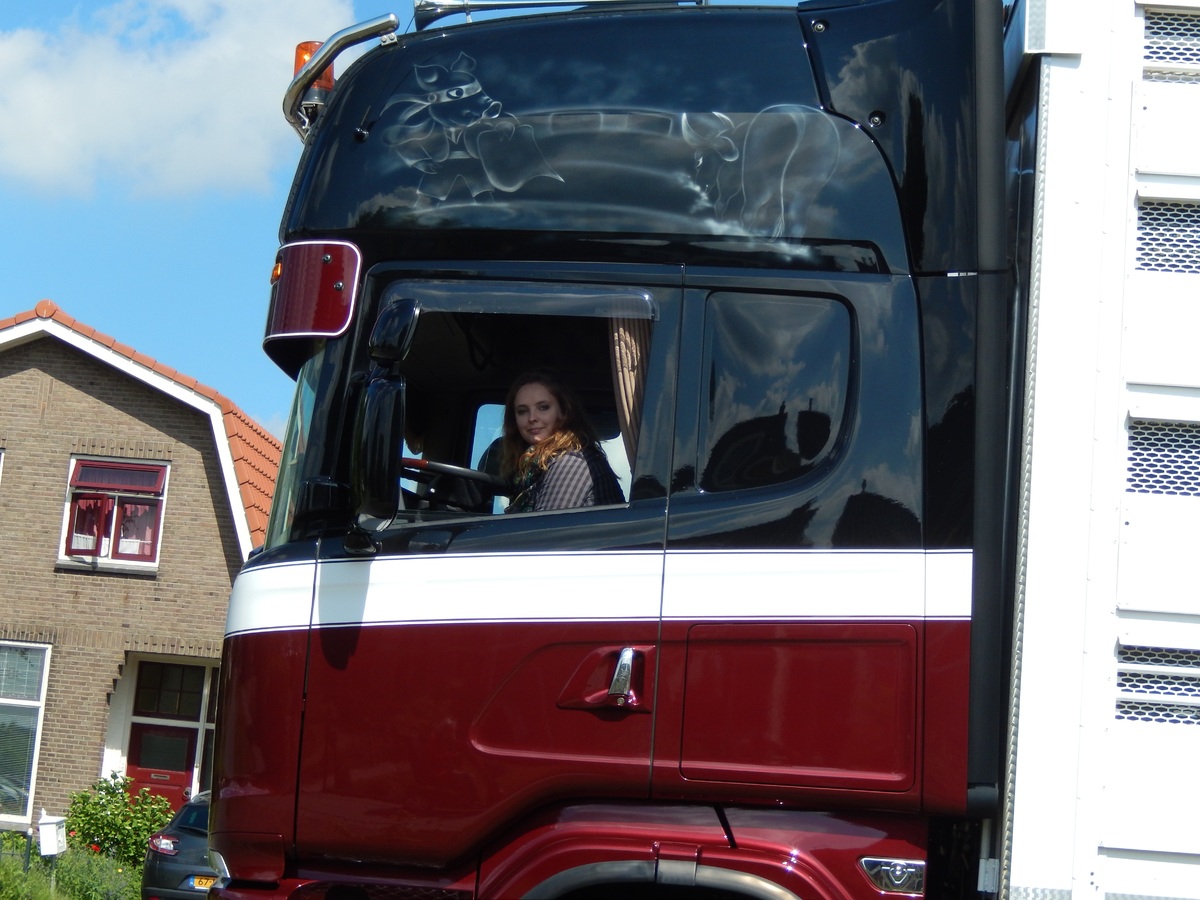 Swedish transportation news portal trailer.se has published a comprehensive article about the development of HGV driver wages in the last 7 years in the country. The official statistics referred to in the text revealed that male drivers still earn significantly more than their female counterparts.

This also means that the average salary increase for male drivers between 2014 and 2021 was 13 per cent, but it was only 10 per cent for females.

As for the purchasing power of these salaries, the article explains that during these seven years the consumer price index (CPI) increased from 1790 to 1960. This marks an increase of 9 per cent. In other words, an average lorry driver received four per cent more for his or her salary in 2021 than in 2014.

The monthly average salary increased by an average of 17 per cent during the period.