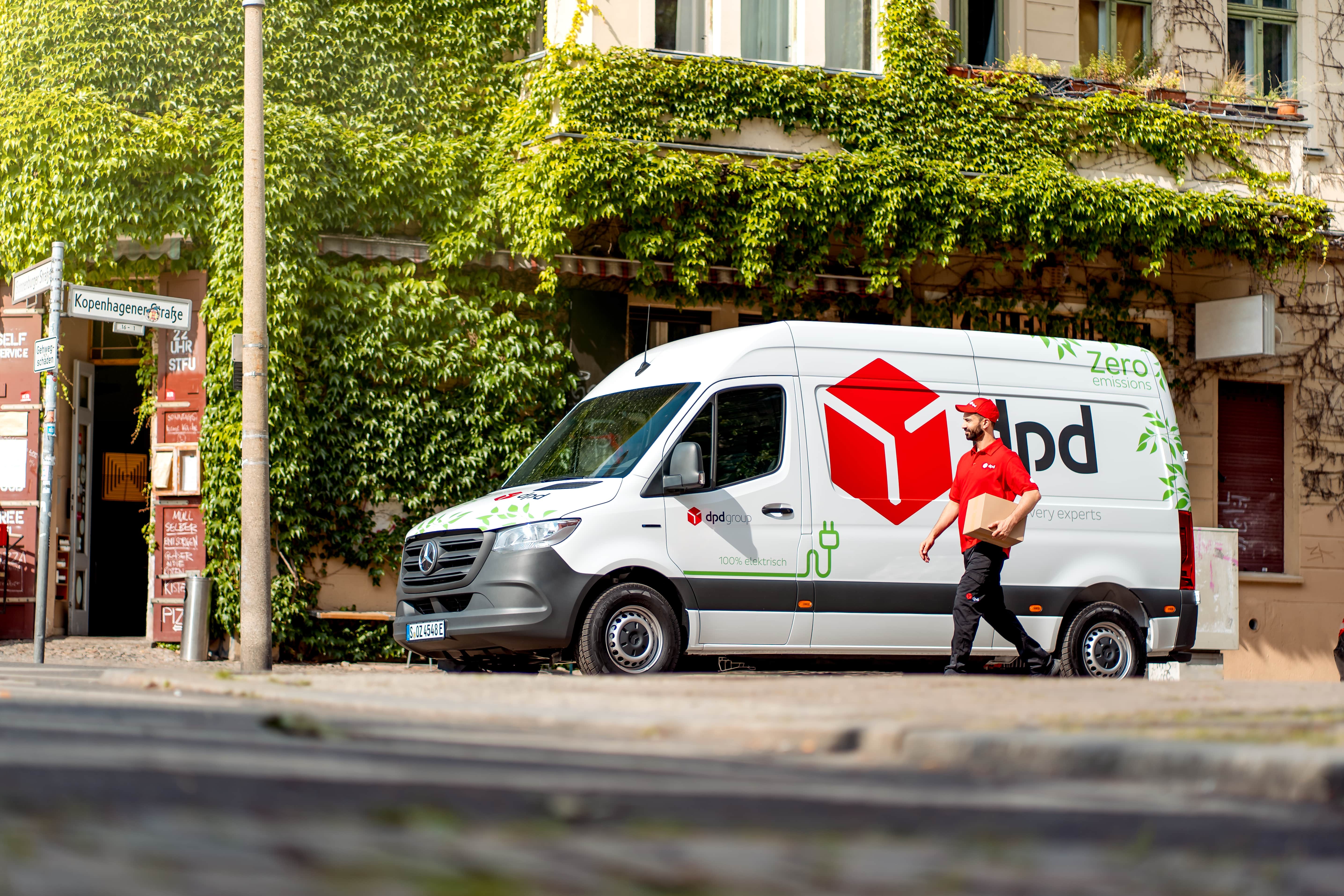 DPDgroup has announced it achieved a 42% increase in revenue growth in 2020 compared to 2019. The company has also revealed its 5-year “Together & beyond” plan to expand its core activities, accelerate initiatives and “conquer new horizons”.

At a press event in Paris yesterday lunchtime, the DPDgroup boasted that it had beaten all its records. Among its achievements were the following:

DPD say the figures were a result of Covid-19 sparking an unexpected surge for the parcel industry. Half a billion more parcels were delivered by the carrier in 2020 compared to 2019.

The company adds that the health crisis also caused customer trends expected for 2024 to surface far in advance, such as a heightened urban logistics demand and a greater sense of environmental responsibility.

Moreover, there was a significant shift towards B2C, which represented 55% of the volume in 2020. Unprecedented demand for the delivery of food and healthcare products was recorded too.

Finally, Stuart, the DPDgroup’s technological platform for express urban delivery, made 19.7 million deliveries in France, Poland, Spain and the UK. This represents an increase of 75% vs. 2019.

Commenting on the figures, Boris Winkelmann, CEO and Chairman of DPDgroup, said:

At DPDgroup, we have demonstrated the resilience, flexibility and agility expected of an organisation our size. These qualities helped us keep the world in motion during the pandemic, quickly creating and adopting new practices and coping with increased volumes efficiently. These strengths will be key in seizing the new opportunities that lie ahead.

When it comes to future plans, DPD have earmarked 3 key areas they wish to make progress.

One of those is expanding its activities, which will involve ramping up its B2C game:

DPDgroup also wants to leverage its expertise to manage migration from B2B to B2C by becoming a European “one-stop shop” for B2B and B2C, especially in the small-medium-sized-enterprise segment. The intra-EU cross-border strategy will further enhance service proposition, door-to-door operational excellence and strengthen cross-border capacity management.

As regards the “accelerating initiatives” side of things, one of the areas DPD wants to bolster is urban logistics:

While DPDgroup already has a large stake in urban logistics, it wants to accelerate its development to be recognised as a leader in the industry with a strong offering relying on five high potential services: same day, urban hub-to-home deliveries, time slot evening deliveries, ship from store, grocery “proximity points” as an infrastructure for urban services and micro fulfilment capabilities to enable h+ delivery in urban areas.

The last part of the jigsaw in the 5-year plan is “conquering new horizons”, which essentially means bolstering DPD’s presence in many regions of the world:

As the international parcel delivery markets outside of Europe will grow faster in the next decade than the European markets, DPDgroup aims to capture value from its existing intercontinental presence, while bolstering its position in South East Asia, Middle East, Africa and South America. DPDgroup will evolve from a multidomestic network to an interconnected international network and aims to offer solutions for the intercontinental e-commerce market.