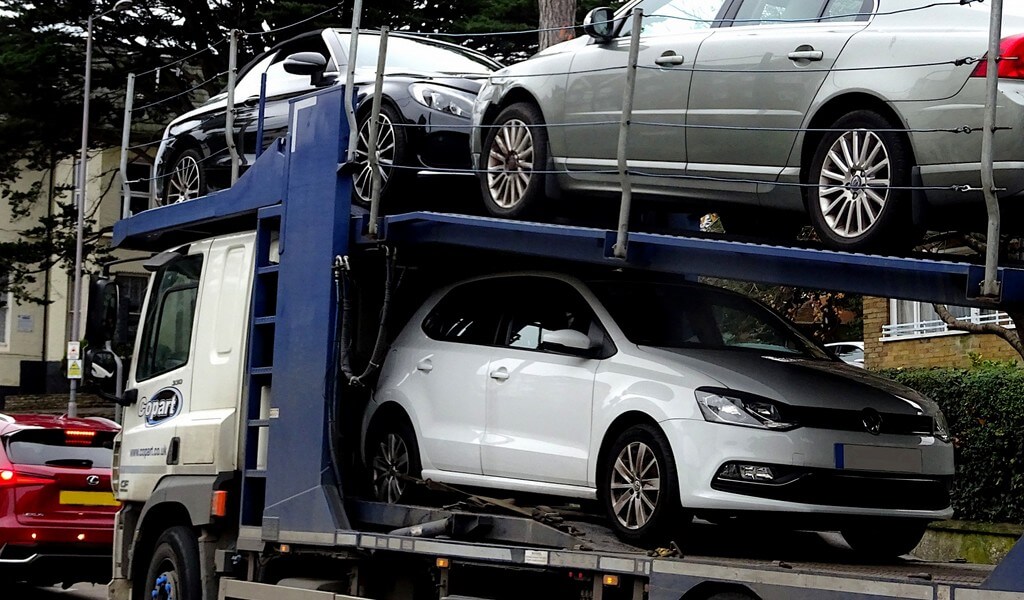 Dirk Engelhardt, Managing Director of Germany’s Federal Association of Freight Transport, Logistics and Waste Disposal (BGL), has said the price of moving freight between Germany and the UK could rise by up to 50%.

According to Engelhardt, a “chronic shortage of customs agents in Great Britain” is contributing to delays at the UK/EU border.

In Engelhardt’s view, the potential for paperwork problems with UK exports to the EU means “some transport companies are now rejecting trips to Great Britain.”

The BGL Managing director added that freight rates are assumed to rise “significantly” by “as much as 50%” in the medium term. However, he also stated that some of the problems with customs would be resolved within this timeframe.

The report includes a survey of German businesses, which found 3 out of 5 companies rate their business with the UK as poor. Only 10% described their business as good – much lower than Eurozone countries (33%), and EU countries outwith the Eurozone (28%).

The DHIK survey also found that German companies rate their business prospects in the United Kingdom in the coming twelve months as largely negative. 57% see a further deterioration in their business relations with the UK, compared to Eurozone countries (19%), and EU countries outwith the Eurozone (18%).

In addition, one in every six of the companies surveyed that had invested in the UK said that they were planning to relocate those investments to other markets (or had already done so). The majority of those companies said that they would be relocating within the EU Single Market.

Finally, almost half of the respondents in the survey said they were concerned by the potential for tariffs to be added as part of the current UK-EU trade deal.