ADAC reveals which German motorways will be most congested this summer

ADAC, the General German Automobile Club, has warned motorists of which motorways it expects to be affected by congestion this summer. 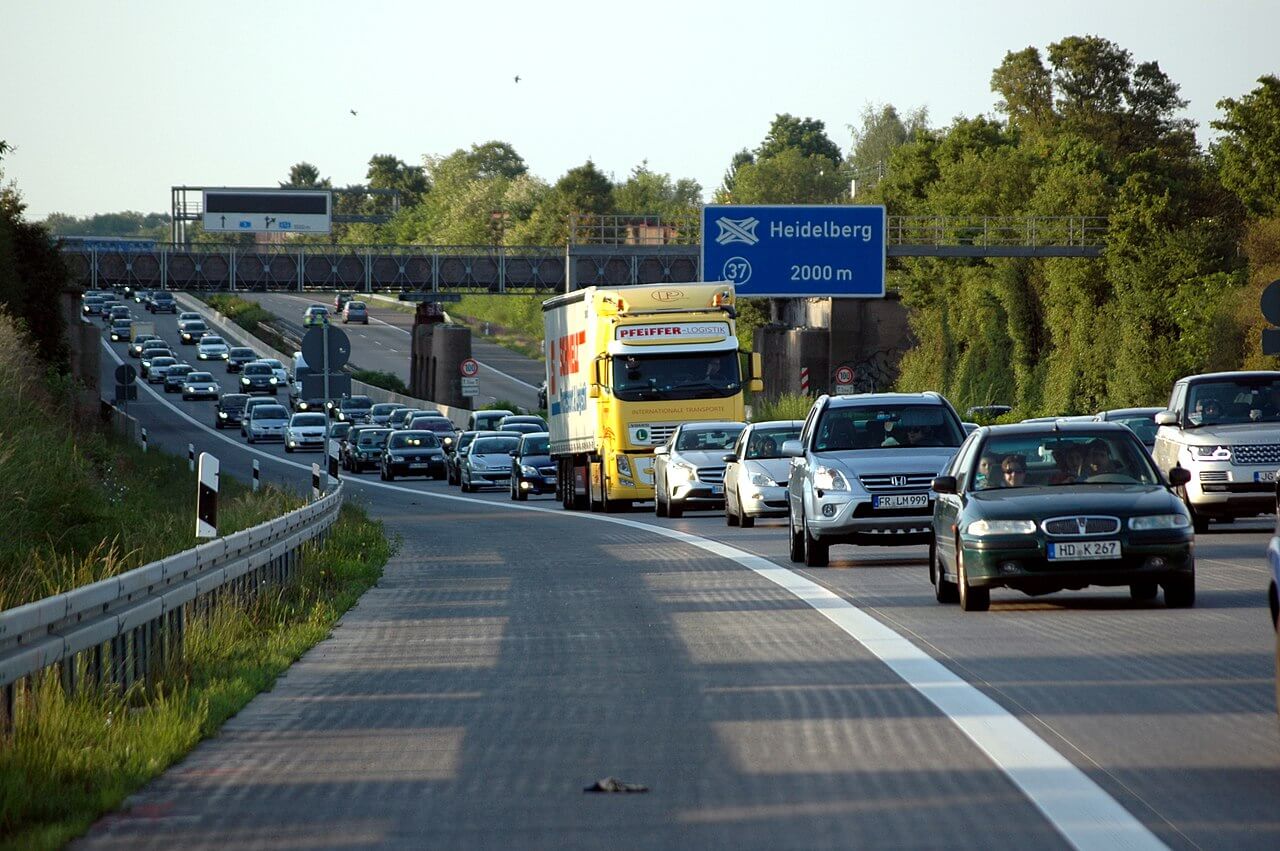 According to ADAC, there are currently around 1,000 construction sites on the German motorway network. Besides high traffic volumes and accidents, they are the main cause of traffic jams and delays on the Autobahn.

The association believes some stretches of motorway that are under construction during the summer months are likely to be prone to congestion.

This includes the following motorways:

ADAC warns that drivers should expect traffic jams and longer waiting times on these sections, especially on public holidays and during the school summer holidays. 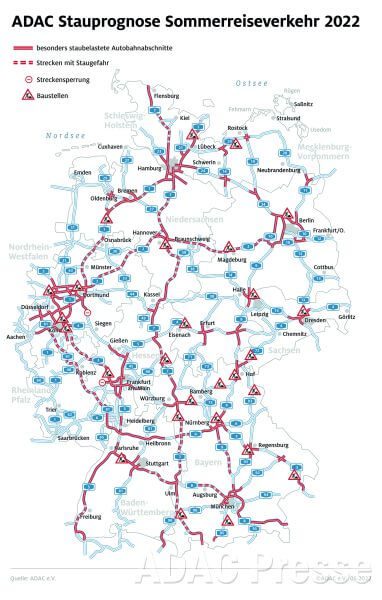