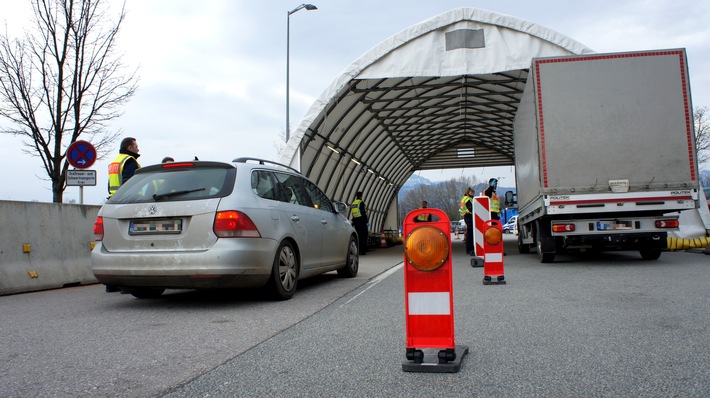 A statement from the German police has warned truckers that presenting fake or forged covid-19 test results at the border is a “criminal offence, not a trivial offence.” Those that do present false tests face prosecution and on-the-spot deposits of €200.

The statement was made following multiple instances of fake covid-tests being made at the border. In recent days, a Romanian, German and Austrian driver have been caught trying to enter Germany using tests that had either been faked or forged.

The German driver presented a “fictitious” test result with fake details on it, while the Romanian tried to change the date on his genuine but outdated Covid-19 test. Finally, the Austrian driver was found guilty of presenting a copy of a genuine certificate that had his details photoshopped onto it.

The Austrian and Romanian drivers were denied entry into Germany as a result, while the German trucker was ordered to present a genuine negative test before crossing the border.