Almost 30% of unattended rest areas in Germany failed in the “sanitary" category in the latest rest area test conducted by ADAC, the German automobile club. Security must also be seriously improved in many places, the survey revealed. 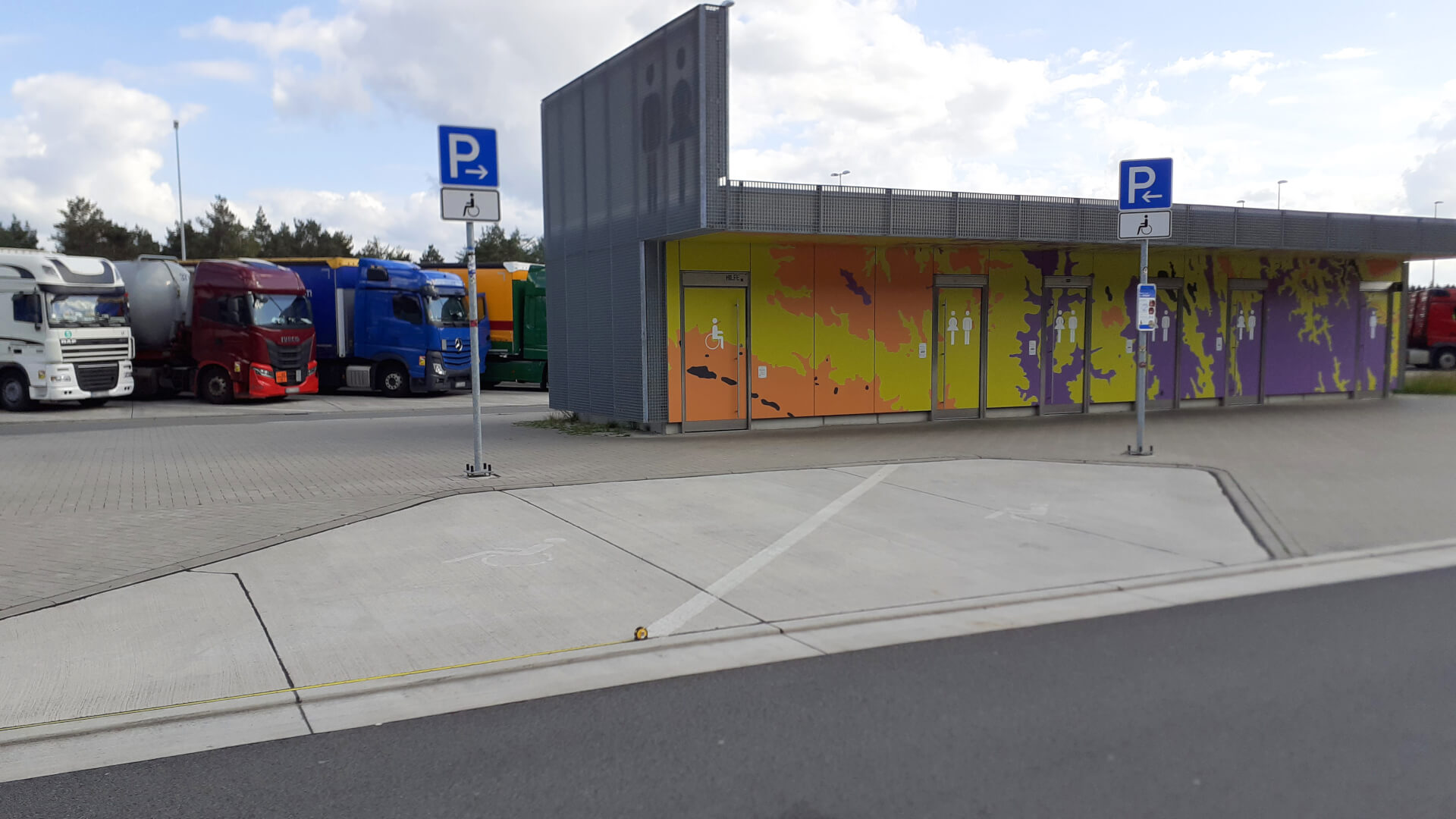 For the third time, ADAC has looked at so-called unattended rest areas and tested 50 places of the 1,500 available along Germany’s 15 longest motorways.

The results show more than every fifth place failed the test by getting a “poor” or “very poor” evaluation and only two places scored “very good”.

The two best rest areas are in the north. Engelmannsbäke on the A1 in Lower Saxony, and Plater Berg on the A 14 in Mecklenburg-Western Pomerania, were both rated “very good”.

Moorkaten-West on the A7 came in a respectable fifth place and was rated “good”.

But in addition to these bright spots, the testers also found a lot of problems in the north. The Mölenbarg rest area on the A20 was rated “inadequate” primarily because of its sanitary facilities.

The conditions at the Garlstorfer Wald facility on the A7 were even worse. In the categories “traffic/parking”, “outdoor facilities” and “personal safety” the worst grade was given to them, and the “sanitary facilities” were rated “inadequate”. Overall, this meant the verdict was “very poor”.

Although cleanliness at sanitary facilities at rest areas is often said to be poor, the facilities performed better than expected in this category. 14 places got a “poor” or “very poor” rate, but in almost half of all cases, there were no complaints in terms of visible cleanliness. 18% of the hygiene samples taken during the test were harmless, but there were also indications of insufficient cleaning in 81% of cases.

Across all areas, the personal sense of security of the users was the worst rated category in the test – almost a third of the rest areas got a “poor” or “very poor” mark. Ten facilities did not have an emergency call, and more than half of the car and HGV parking spaces were not adequately lit or not lit at all.

Compared to the last test four years ago, there have been hardly any positive changes according to ADAC. The organisation thus expects Germany’s motorway company, as the new operator of the rest areas, to significantly improve the overall condition of the rest areas.

“A high degree of cleanliness, safety and better relaxation facilities must be offered on all sites,” stresses ADAC.