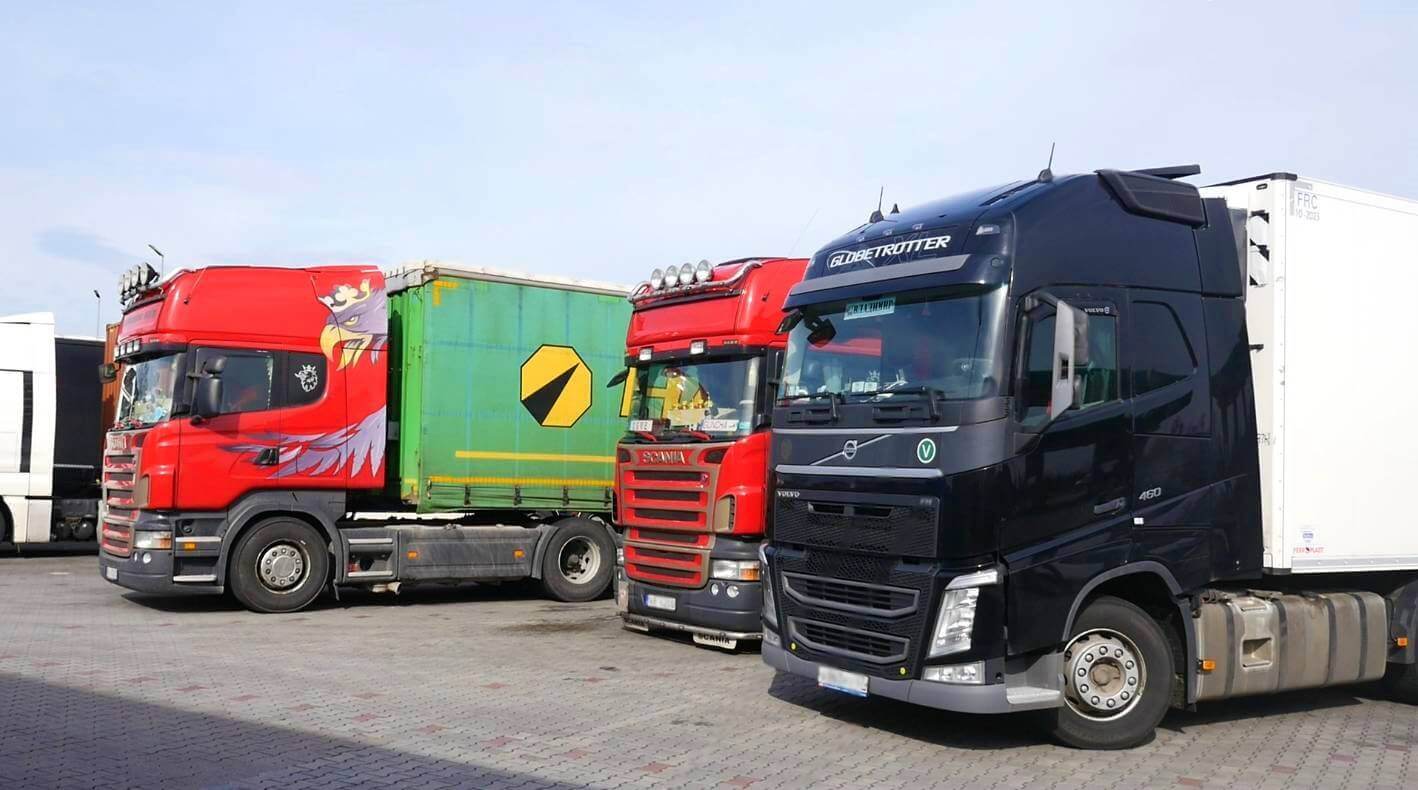 Lorry drivers travelling on German roads can book a truck parking space in advance using a route planning application. According to the developers, truckers can thus anticipate whether there will be space at the stop and where their rest time should be spent. If all spaces are occupied, they can still search for another seat in time.

The Aparkado application uses a smart algorithm to show the parking lots on the route.

There are two ways to use the program: you can either search “spontaneously”, ie to map the available parking areas that are nearby, or you can plan the route in advance and reserve the parking space for your rest time.

If something happens, for example a traffic jam or a longer-than-planned loading, the algorithm recommends an alternative parking lot and frees up the space you have already booked.

The developers are currently working with operators of 600 lorry park spaces, including petrol stations, truck car parks, and public parking places, mainly in Isselburg and Bad Honnef in the Münsterland region.

The application is currently in trial operation, ie in beta-version, which requires registration on the website.

There is never enough truck parking in Germany

At least 23,000 truck parking spaces are needed in Germany, according to a survey published this year by the German Federal Highway Research Institute (Bundesanstalt für Straßenwesen – BASt) based on data from 2018.

The survey is repeated every five years. The latest study shows that the German truck parking lot construction program is not rampant: the number of parking spaces has increased by only 17 percent by 2018 since 2013.

During this period, however, the number of trucks stopping at rest areas increased by 32 percent.

Parking lots are overcrowded, especially on weekends, as most vehicles are not allowed on the roads due to Sunday’s truck stop. In such cases, truckers who do not have access to a truck parking space are looking for a place to stop on nearby roads, industrial estates, or even on the outskirts of the city. This is unsafe for the drivers, there are no adequate toilet facilities and the public often complains about them.

An app, of course, won’t solve this problem, but it might help keep drivers from having to find a last-minute solution to parking.