Germany on the verge of a supply crisis. Carriers warn against collapse 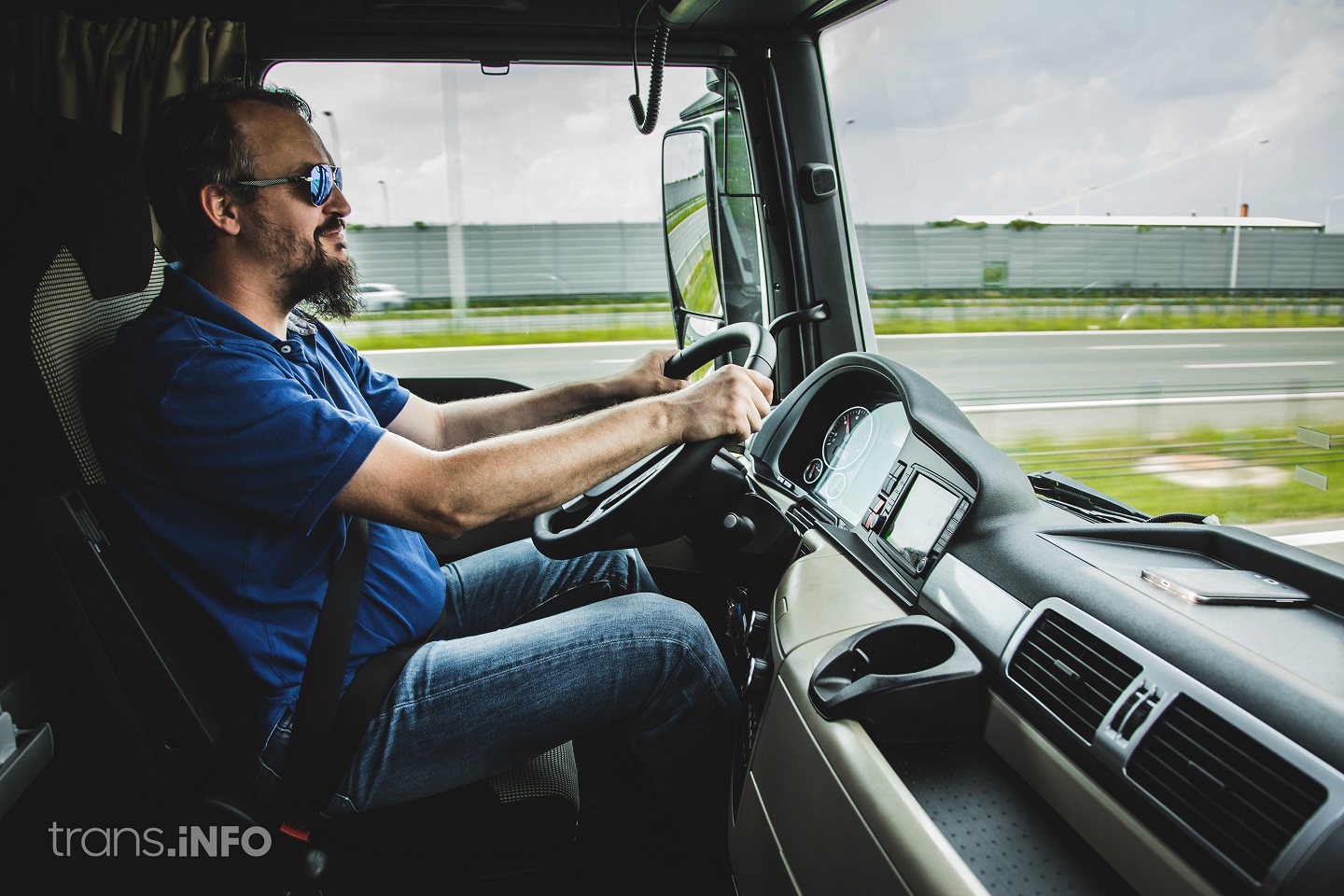 According to the BGL, there is already a shortage of about 60,000 truck drivers in Germany.

We are on the verge of a supply crisis in Germany and Europe because we can no longer find drivers,” said Dirk Engelhardt, spokesman for the association’s management board at a press conference in Berlin.

560,000 drivers are on average over 50 years old and 30,000 of them retire each year. Last year, 3.6 thousand apprentices started their vocational training. Engelhardt stresses, however, that it is only a “drop in the ocean”.

The BGL spokesman did not have to convince the public that the prospect of a collapse in the industry is quite real. He recalled the situation from last year when one of Berlin’s stores reported a shortage of many goods caused by bottlenecks in logistics. A similar problem occurred in Germany last, (very hot) summer with mineral water supplies.

Low attractiveness of the profession and poor working conditions terrify many young people. At the same time, the competition from Eastern Europe is also having difficulty finding candidates for drivers, reports the German daily Der Spiegel.

To attract drivers to work, many companies offer more than what collective agreements provide for. They offer various types of benefits, but often also decide to poach competitors’ employees. The association commits itself to provide better conditions at parking lots and loading points and wants visa facilitation for drivers from outside the European Union. BGL also promotes the profession of trucker among women. The association argues that despite the increasing digitisation and automation of transport, drivers will still be needed.