Germany’s exports to the UK fell 30% in January 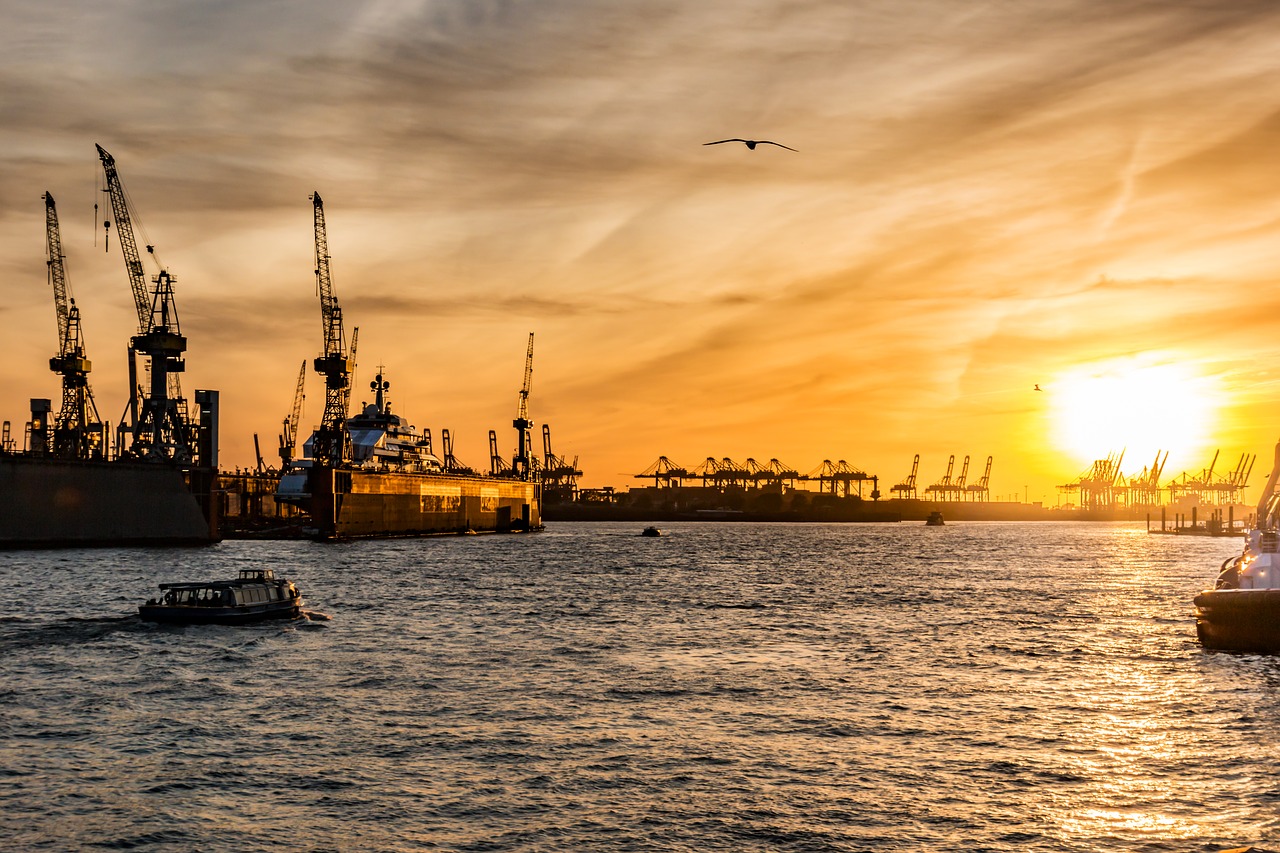 Data released by the Federal Statistical Office in Wiesbaden has revealed that exports from Germany to the UK fell 30% in January compared to the same month in 2020.

Both Brexit and coronavirus are likely to have had a role in the decline, though figures from previous years suggest it was the former that started the trend. The Federal Statistical Office has also cited the “effects of the completed Brexit” as being the main reason for the fall.

Exports from Germany to the UK started to decline in 2016, when the Brexit referendum took place. In 2015, Germany exported goods worth 89 billion euros. However, by 2020 this had fallen to 66.9 billion euros.

There has also been a decline in exports from the UK to Germany. In 2020, exports fell by 9.6% to 34.7 billion euros compared to the previous year.

The German Chamber of Commerce and Industry (DIHK) says Brexit will mean German companies having to submit around ten million more customs declarations per year in the future. That alone should cost around 400 million euros.

Despite the drop in exports to the UK last month, experts in Germany expect the country to bounce back later in 2021. This is thanks to increased trade with China, whose economy is set to grow substantially again following the problems caused by coronavirus in 2020.