Germany tightens up fines for certain offences. New regulations will enter into force later this year. 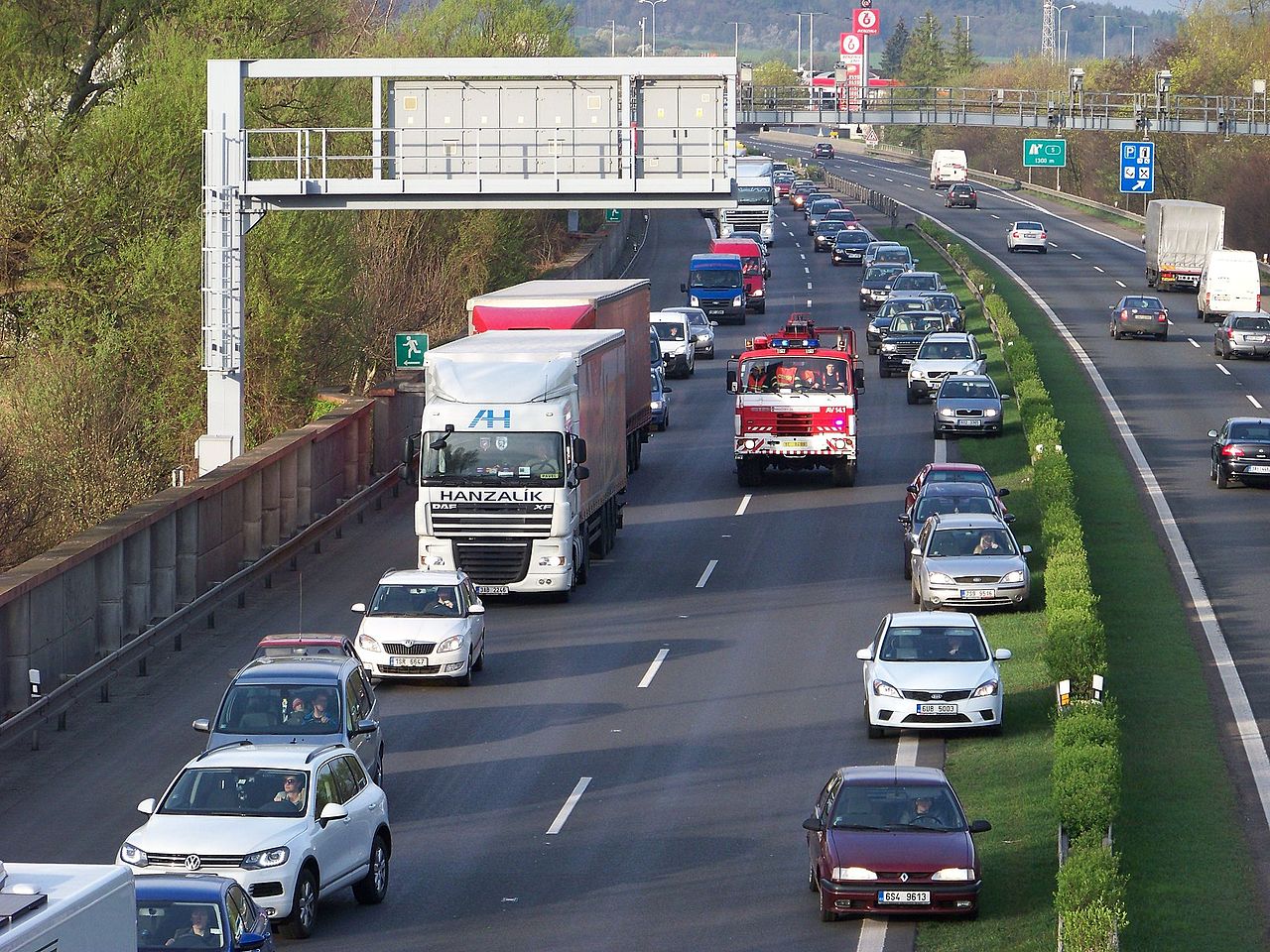 Changes to the German “Fines Catalogue” concern, among other things, the emergency corridor, switching off the emergency brake assist and parking in prohibited areas. The new legislation has already been approved by the German Government, and all the federal states have yet to do so.

This week the German government approved a draft amendment to the Road Traffic Regulation (StVO) of the Federal Ministry of Transport and Digital Infrastructure (BMVI). An effect is a number of changes to the so-called “Fines Catalogue” (Bußgeldkatalog).

According to the proposal of the head of the resort Andreas Scheuer, not only will the failure to create an emergency corridor be punished in Germany, but also the use of it to get out of the traffic jam. The amounts of fines will be the same for both offences, depending on their consequences (between €200 and €320).

We would like to remind you that in October 2017 Germany tightened the penalties for the failure to create an emergency corridor. Previously, the legislation provided for a fine of only EUR 20 for this offence. At present, the fines are between €200 and €320 depending on the consequences of the offence.

Failure to create the corridor in Germany may result in a fine of €200 and 2 penalty points.

– Failure to create an emergency corridor, which will lead to the blocking of the emergency services vehicle, will result in a €240 fine, 2 penalty points and a driving ban for a period of 1 month in Germany.

– For failure to create an emergency corridor leading to danger to life or health, e.g. of a firefighter or an injured person, the person may get €280 fine, 2 penalty points and a driving ban for a period of 1 month.

– For failure to create an emergency corridor leading to property damage, a fine of €320, 2 penalty points and a driving ban for a period of 1 month is envisaged.

In addition, from 30 May 2017, blocking the emergency corridor may result in criminal charges. A prison sentence of up to 1 year (§ 323c of the German Penal Code – StGB) may be imposed for deliberately obstructing the provision of assistance to victims.

As reported by the German media, the amendment introduced a new provision that requires drivers of vehicles with GVW over 3.5 tons turning in built-up areas to move at the speed of a pedestrian. Failure to comply with this regulation will result in a fine of €70 and 1 penalty point.

In addition, the Ministry of Transport has introduced a penalty for disabling the emergency brake assist. It will amount to €100.

There will also be new signs, e.g. the start of a bicycle zone. Cars and trucks will be obliged to drive at a maximum speed of 30 km/h in this zone. 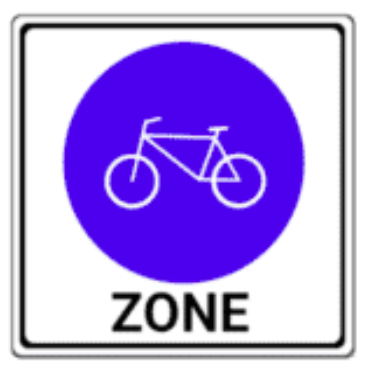 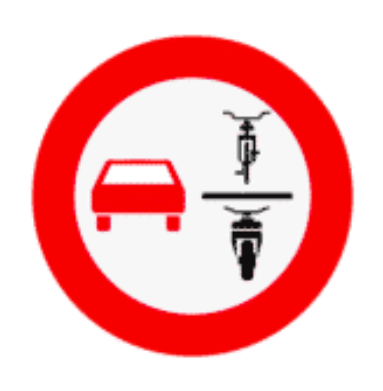