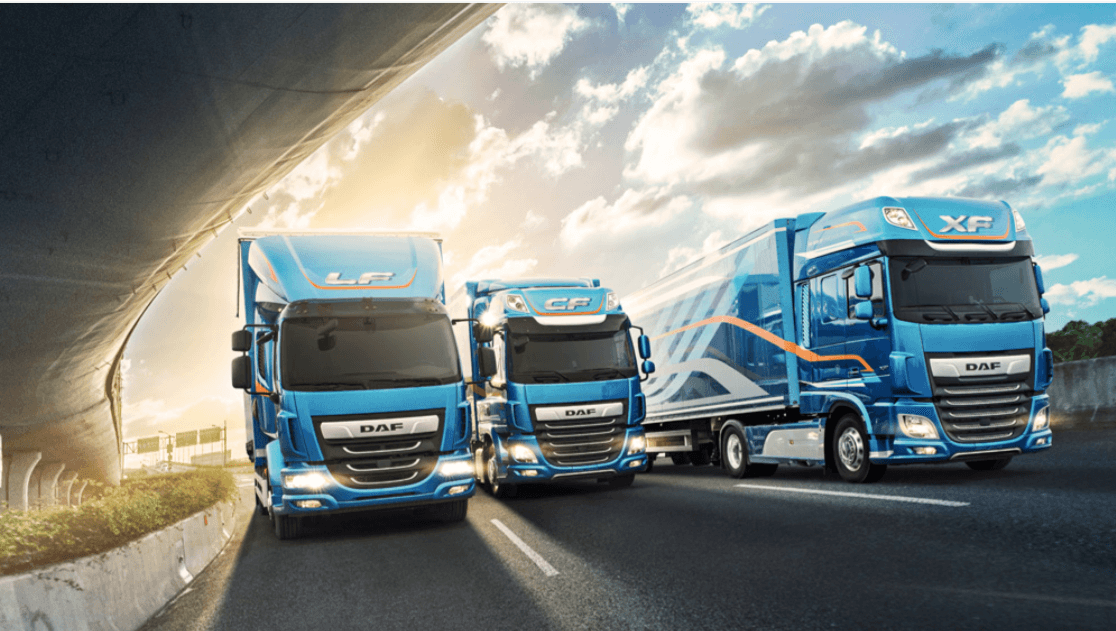 Higher GVW limits for trucks with alternative propulsion – new regulations allowing this will soon enter into force in Germany.

The Federal Ministry of Transport and Digital Infrastructure (BMVI) has prepared a draft amendment to the Road Traffic Licensing Regulation (StVZO), which will lift the GVW limit for vehicles and trucks with alternative propulsion by up to 2 tonnes. Raising the maximum weight limit for this type of trucks is intended to compensate for the higher unladen weight they have. BMVI presented the draft of the new regulations to the Bundesrat last week.

Which vehicles will weigh more?

The gross vehicle weight of a vehicle or combination of vehicles, taking into account the axle loads, is to be increased by up to two tonnes pursuant to the draft, provided it has emission-free propulsion within the meaning of the relevant EU legislation. Therefore, it concerns electric or fuel cell vehicles, which weigh more than traditional internal combustion vehicles. In turn, trucks with other alternative propulsion systems, e.g. for natural gas, can weigh 1 tonne more according to the new regulations.

BMVI bases the new rules on the option provided by the EU Weights and Measures Directive, which was implemented at the end of 2018 in the 55th Emergency Road Authorisation Regulation.
If the Bundesrat approves the new regulations, they will come into force at the end of September.

The ministry, according to the German media, is also planning to develop special regulations for combined road transport and to facilitate the transport of 45-foot containers.
In future, therefore, the weight limits for combined transport will be differentiated: while GVW limit for a three-axle tractor and a two- or three-axle trailer will remain at 44 tonnes, a combination of a two-axle tractor and a three-axle trailer with a GVW of 42 tonnes will be allowed. Both variants can carry containers up to 45 feet long. For this purpose, previous exemptions for the carriage of 45-foot containers have been permanently adopted in StVZO. Consequently, the length of semi-trailers with 45-foot containers can be 16.65 m instead of the usual 16.50 m.