Girteka and Deutsche Post DHL joined to the same alliance. See what purpose it has 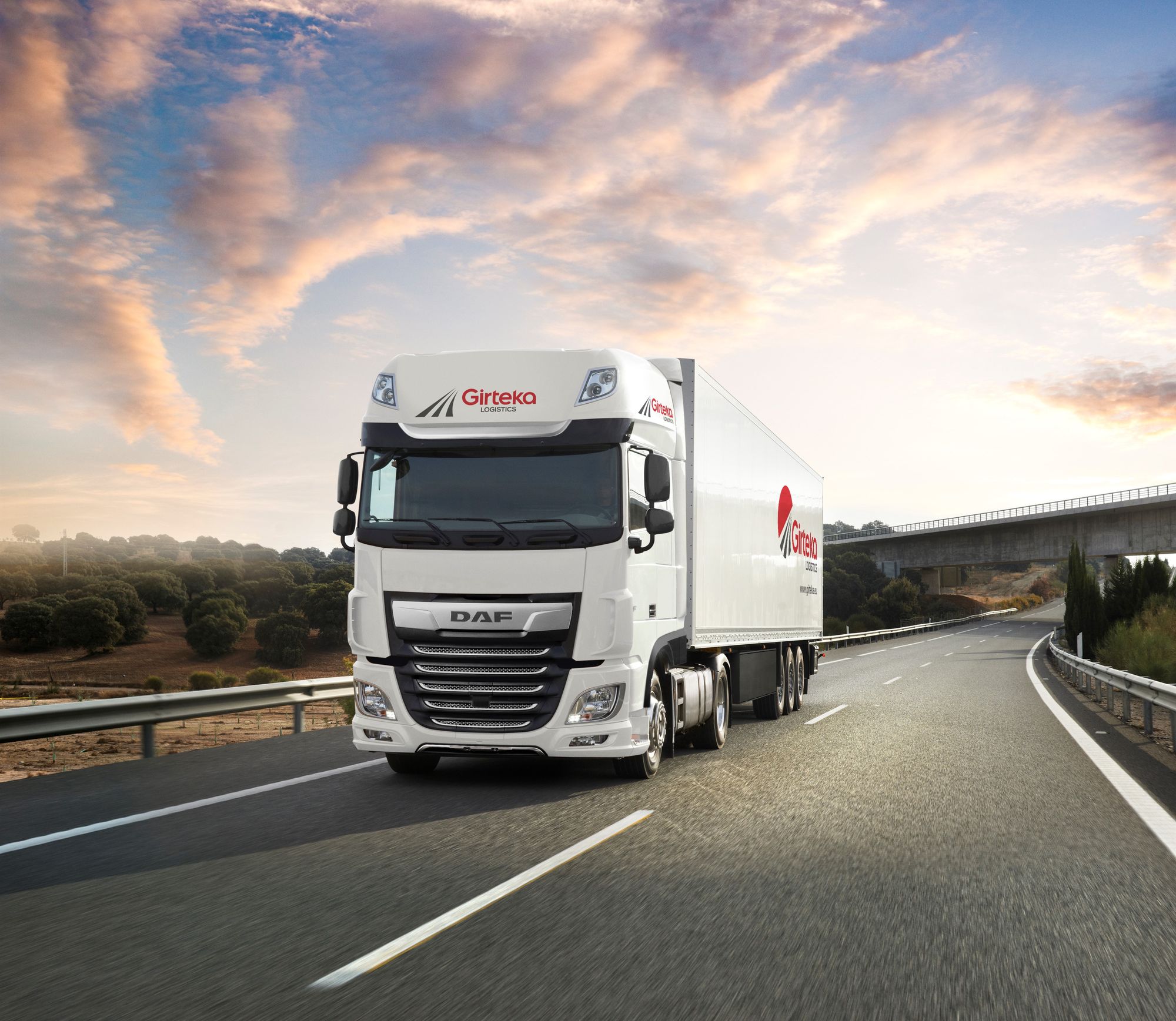 ECTA members have set themselves the goal of achieving the emission targets proposed in EU climate legislation by 2030 and a climate-neutral Europe by 2050. Ikea, for example, plans to reduce its road transport emissions by 70%, while Nestle wants to reduce them by half.

The initiative is also supported by various associations and organisations.

Shortly after the formation of the ECTA coalition, ECTA also published its first demands to the EU. They concern, among other things, the transition to emission-free trucks, in order to achieve the decarbonisation goal.