In a lengthy post uploaded to its official website, Girteka has weighed in on Europe's driver shortage and revealed how it is hiring drivers from Asia. The company has also explained how it believes multiple factors such as the Mobility Package, inflation, interest rates and the driver shortage, as well as higher fuel costs, could see freight rates rise as much as 30%. 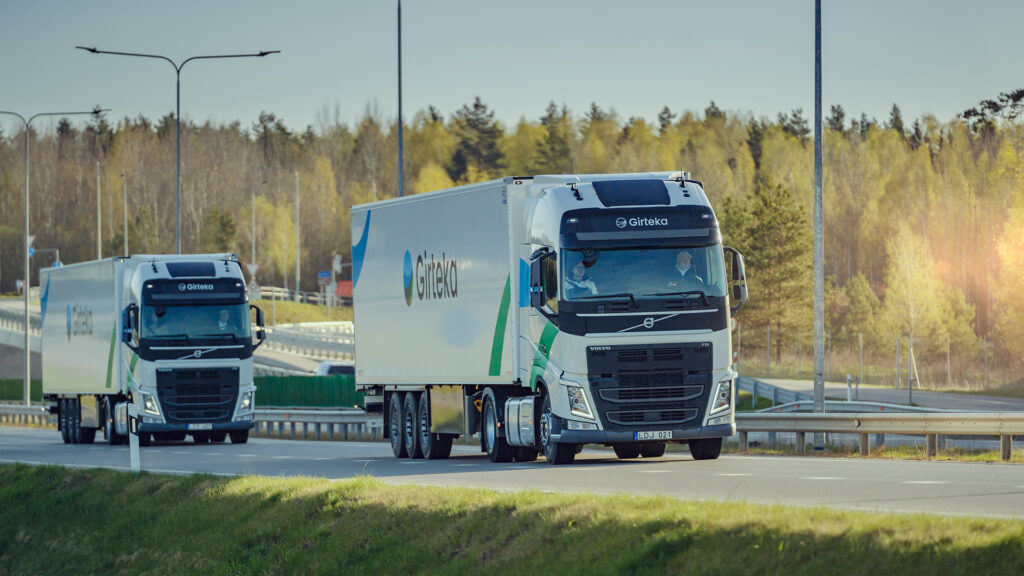 The news of the driver shortage needs no introduction to our readers, and there has been little improvement in this area across Europe in recent times. If anything, as Girteka has highlighted on its website, Russia’s invasion of Ukraine has made it difficult to employ drivers from Ukraine, Russia Belarus. That in turn has exacerbated the issue.

In light of this, Girteka has admitted that salary rises for drivers are “inevitable”. However, the offer of a better salary is not the only method the logistics and road transport giant has turned to in its bid to recruit during Europe’s driver shortage crisis.  The company has now followed the likes of Waberers’ in opening up about its Asian recruitment strategy.

In the aforementioned Girteka post, the haulage and logistics firm said it is “widening its drivers’ recruitment geography” and that its “[recruitment] expansion to such countries as India or the Philippines is already underway”.

In addition to that, Girteka said it was taking steps to facilitate the recruitment of drivers from the likes of Kyrgyzstan and Uzbekistan.

“As there is a huge market of qualified truck drivers who are willing to work in the EU in such countries as Kyrgyzstan or Uzbekistan, there are unresolved issues with the current legal regulation regarding the employment of such workers. Not only the formal process of their employment in EU companies can not be shortened with the current legal requirements, but there is also a huge shortage in consular capacity, as it is now far from enough to meet the demand for issuance of visas for drivers from Asian countries,” writes Girteka.

In order to get round these problems, the company is “constantly participating in live meetings with consuls and representatives of the EU in Asian countries – as well as strengthening its cooperation with recruitment agencies to attract drivers from non-EU states.”

Citing an example of the above, Girteka stated its cooperation with the Ministry of Foreign Affairs of Lithuania and the Lithuanian Ministry of Transport and Communications had already resulted in a new visa centre opening in Bishkek, the capital of Kyrgyzstan.

Aside from referring to its recruitment strategy and the driver shortage problem, Girteka’s update touched on the topic of freight rates.

The company believes multiple factors could see rate rises as high as 30%. It lists costs associated with higher wages, fuel and the Mobility Package return vehicle rule, as well as the expectation of higher interest rates and significantly reduced consumer confidence.