Girteka: Brexit is an opportunity for expansion into the UK 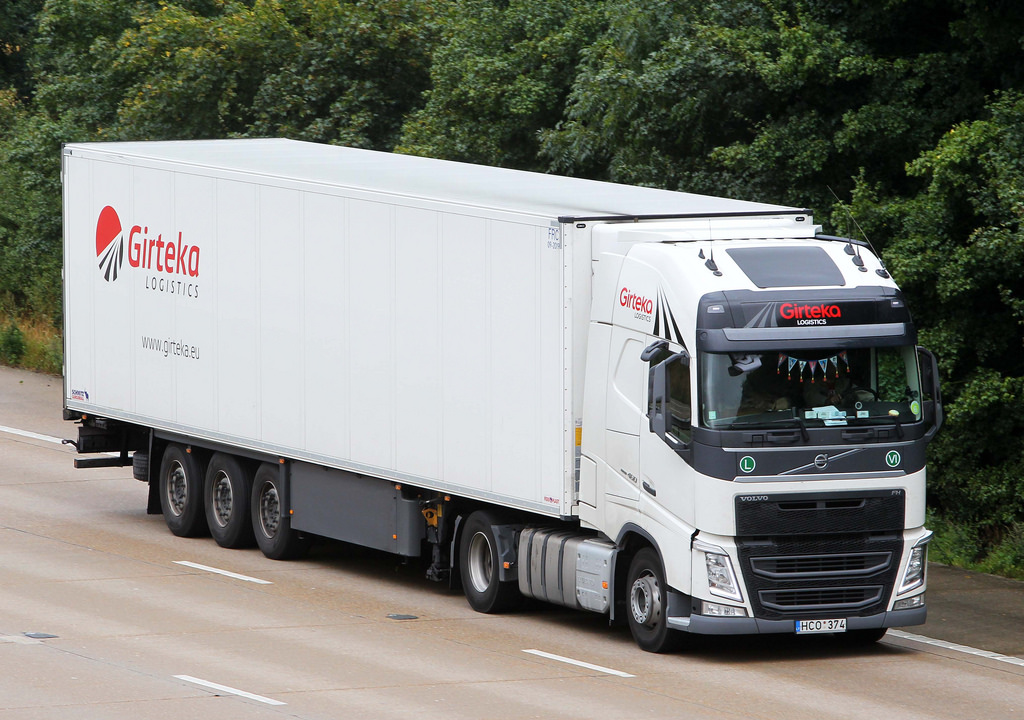 Despite the expected transport chaos after a no-deal Brexit, Girteka Logistics sees enormous potential in the British market. The company wants to grow in Great Britain, and considers the problems associated with the withdrawal of the country from the European Union to be temporary.

According to Girteka’s management, the British market is a ‘huge opportunity’, despite the increasingly likely chaos associated with a no-deal Brexit. According to the company, any problems in the ports, such as Dover, will be temporary and as soon as they are over, Girteka will be ready to invest in the UK, reports the Financial Times.

We see Brexit as an enormous opportunity. We are very hungry to enter the UK market. The only reason we are not investing more is the uncertainty. It doesn’t matter what the [outcome of Brexit – editorial note] will be; the UK will still be an attractive market for us,” Kristian Kaas Mortensen, head of strategic partnerships at Girteka, told the Financial Times.

The company expects Brexit to cause considerable yet temporary difficulties in the ports.

It should be short-term problems. Once people start to get hungry, there will be some kind of solution. Once we have clarity we will invest in additional capacity to and from the UK as well as for domestic UK transportation,” said Mortensen.

Unlike big global freight players such as DB Schenker and DSV, Girteka owns all its trucks and has succeeded in creating a base in Germany. There is much to suggest that the United Kingdom will be the location for the company’s next base.

However, as Mortensen stresses, Girteka has extensive experience in crossing borders between EU countries and also outside the EU (e.g. with Russia, Norway, Switzerland and Ukraine).