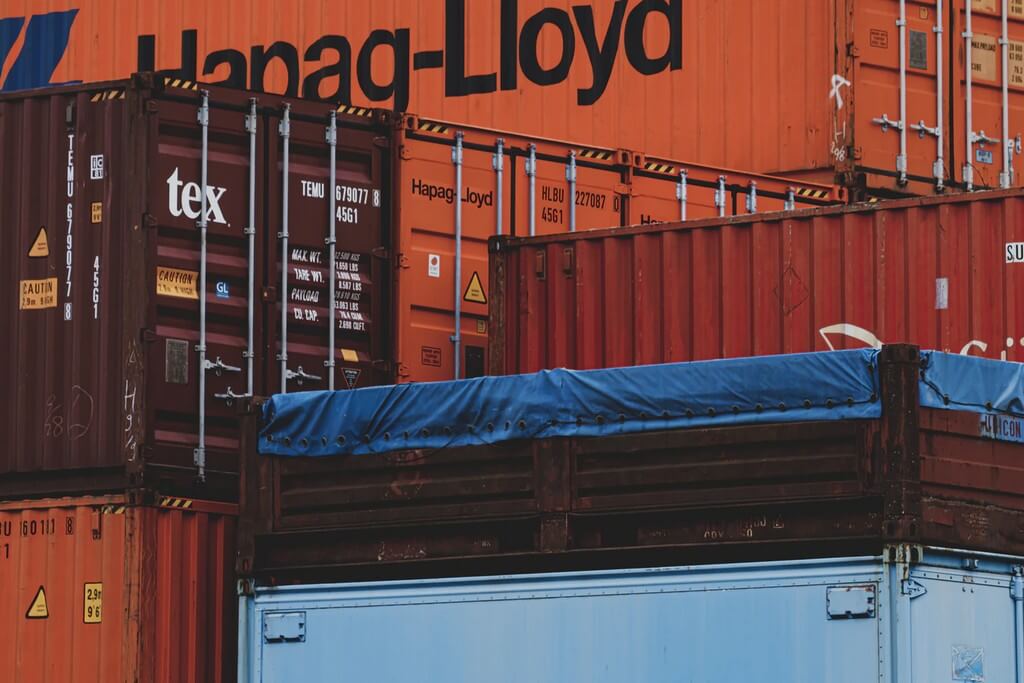 The global shipping services market is expected to rebound quickly after the pandemic turbulence, according to a recent report by Transport Intelligence (TI). The analytical firm expects the market to grow by a CAGR of 5.2% between 2020 and 2024.

Interestingly, the air freight sector, which has been particularly hard-hit by the travel restrictions related to the COVID-19 pandemic, is to be the main driving force of the freight market during the forecasted period. TI expects air shipping to grow by a CAGR of 5.4% during the next four years. Sea freight will also see positive developments, though its growth will be milder at a CAGR of 5%.

Market rebound likely as soon as 2021

According to the IMF, global trade levels are projected to reach pre-COVID levels in 2021. Unlike the previous global recession in 2009, where consumer confidence and demand plummeted, this time around consumer demand has not changed much. While expenditure in services has been hit badly, consumer goods have continued to see robust demand. Furthermore, state aid has prevented a steep rise in unemployment, which also contributed to the healthy demand on the consumers’ part.

The IMF underlines the value of multilateral trade agreements in boosting further development of trade (and subsequently the growth of logistics, which is a tool of trade). Examples of such recent agreements can be found in Asia, particularly the CPTPP and the November-signed Regional Comprehensive Economic Partnership (RCEP).

Apart from boosting regional trade, the two agreements are likely to further strengthen China’s international position, both economically and politically. Though the new presidential administration in the United States is expected to have a more open trade policy than its predecessor, it is not very likely that the US-China trade war will end with President-elect Biden’s entrance to the White House. It is not certain that the reversal of globalisation, which started with President Trump’s policies and was enhanced by the pandemic, will be halted after all.

Nevertheless, as TI points out, once the global economy and trade rebound next year, shippers are expected (like they always do after an economic slowdown) to re-stock their inventories to meet the sharp increase in demand.

Air freight, as the fastest mode of transport, is the preferred option to fill inventories in such cases. However, given the constraints in capacity, air freight is unlikely to see such a sharp boost next year. Following a slump in economic activity in spring of 2020, some restocking did take place, but it was sea freight and integrators that saw an uptick in volumes transported. Air freight will definitely see a surge in demand for its services, but the question remains if it will be able to handle all that increased demand by itself, given the continued limitations on travel (and airline cargo is closely connected to passenger travel).  It may have to share the pie with other modes.

As the shipping market can expect much demand in 2021 from the automotive and manufacturing sectors. J.P. Morgan Global Manufacturing PMI reported its manufacturing PMI at 53.0 pts in October – a 29-month high. Furthermore, high demand is likely to come from the pharmaceutical sector, with the planned distribution of COVID-19 vaccines. In the case of vaccines and pharmaceuticals, it will most likely be the air freight that will benefit the most.

TI analysts expect the Asia and Pacific region to witness the fastest growth among all freight markets. The forecast growth will come to a CAGR of 5.4% in 2020-2024. The air freight sector will expand at an average rate of 5.6% during the period, while sea freight should see a 5.2% average annual growth rate.

The region’s experience with the COVID-19 pandemic was fairly short-lived and milder in comparison to other regions that allowed economies to rebound earlie. This has allowed for more recovery time. Multilateral agreements, such as the aforementioned RCEP and CPTPP, should further contribute to boosting trade within the region.

Uncertainty in Europe, hope in America

On the other hand, Europe was to a much larger extent hurt by the pandemic, both in economic and social terms. According to IMF forecasts, European GDP is expected to decrease by 7.2% this year, which is a deeper slump than the one during the 2009 financial crisis (-4.8%).

However, the shipping market is expected to experience a fairly dynamic growth in the forecasted period of 2020-2024, with a CAGR of 5.1%. Air freight remains fairly vulnerable as the travel restrictions could hamper the expected boom of demand for air services on the back of the re-stocking cycle. A source of uncertainty is also the issue of Brexit.

The North American shipping market is expected to grow at a CAGR of 5.4% in 2020-2024, as per TI. The air freight is forecast to grow more dynamically (5.8%) than the sea transport (5.0%). There is a lot of hope connected to the new presidential administration, especially the potential return of the United States to cooperation with the WTO, and some limiting of the trade war with China (though a return to the old way of things is highly unlikely).

On the internal market, Q3 in the United States saw a large increase in demand for consumer goods, which bodes well for imports to the United States. This in turn is a good signal for shippers and carriers as well as exporters globally.

Milder growth in MENA and the post-Soviet region

The freight forwarding in the Middle East and North Africa (MENA) region is forecast to grow at a CAGR of 3.5% in the period of 2020-2024. In this case, sea freight is expected to expand more dynamically (3.6%) than air freight, and the latter expected to even contract at -3.3% on average annually. The freight transport’s growth will nonetheless be boosted by high consumption and imports, as well as increased demand for oil and gas from the rebounding global economy (with sea freight being the go to mode of transport for oil and gas shipments).

The total Russia, Caucasus and Central Asian freight forwarding market is forecast to grow mildly. The projected growth is a CAGR of 3.0% from 2020 to 2024. Sea freight is to develop at the same rate, with the airline freight expected to grow by 0.1 pct pt faster.

Russia’s economy is one of few that did not recover from the spring slump during the summer months in 2020. Additionally, its PMI indicators from the fall months are well below 50 pts (which is a neutral threshold), which does not bode well for the country’s manufacturing sector in the short-term. Furthermore, a decline in disposable incomes is unlikely to help boost consumption in the country.