Despite Russia's invasion of Ukraine coming only a few days before the end of February, its impact on the world economy was so profound that global trade fell 5.6% last month compared to January. 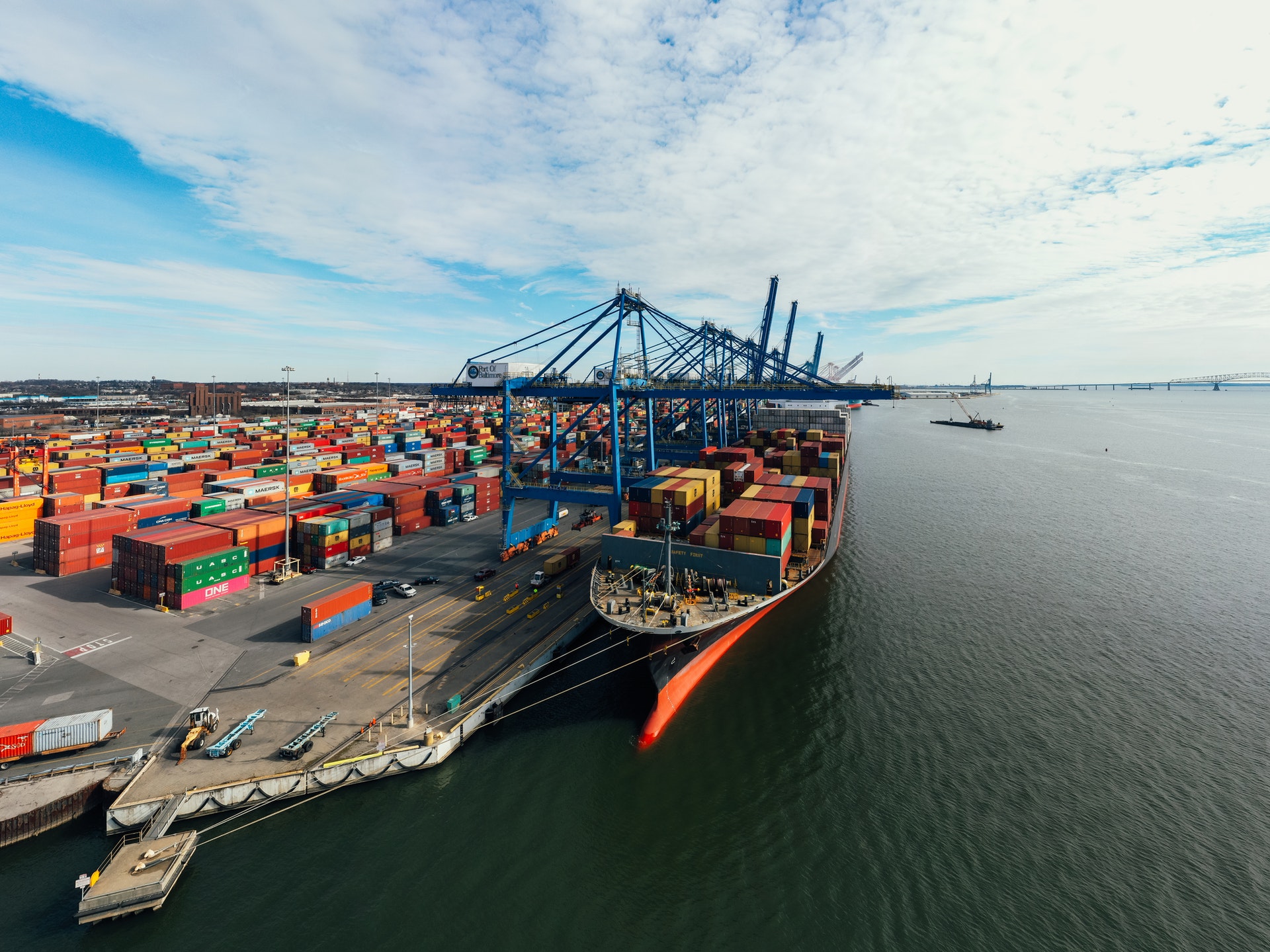 That’s according to the latest update from the The Kiel Institute, which estimates that exports from the, EU the USA and Russia all fell in February 2022 compared to January.

EU exports declined by 2.8%, with the USA exporting 3.9% less and Russia’s exports plummeting by as much as 11.8%. China bucked the trend by exporting 0.3% more than it did the previous month.

When it comes to imports, all of the above imported less with the exception of the USA, whose imports rose 1.2%.

“Although the conflict between Russia and the Ukraine only escalated in the last week of February, uncertainty, sanctions, and increased goods inspections to comply with sanctions already appear to impact trade around the globe. Already in mid-February ship movements indicated weak trade in February, sanctions against Russia have reinforced this negative trend,” said Vincent Stamer, head of the Kiel Trade Indicator.

Among the factors used to determine the aforementioned figures were ship movements.

In the case of Russia, 17% fewer goods were shipped to the Port of St. Petersburg alone.  Shipments were lower than normal in the early part of the month, with sanctions adding to the problems as February came to a close. Despite all this, imports showed only a modest decline of 1.6%.

“The situation in Russian trade is complex, but it seems that the sanctions imposed by the West are having an effect. Russian exporters are likely to withhold more goods simply because of uncertainty about payment. Although major shipping companies have announced a halt to their deliveries to Russia, this only affects new bookings. Currently old bookings will still be shipped to Russia as planned, provided they do not violate sanctions,” added Stamer.

Stamer also went on to explain that further trading difficulties are expected as the war continues:

“The February figures give a taste of the economic consequences of the Ukraine war. In the coming months, trade in goods between the EU and Russia is likely to be significantly reduced due to sanctions, uncertainty but also voluntary restrictions by companies and the population,” Stamer said. “Increased customs controls to check compliance with sanctions against Russia may additionally lead to delays in maritime trade.”