Police have shut down a Belgian GLS depot due to 39 employment infringements that were found on Wednesday. Similar breaches were found at PostNL last week, resulting in two of its depots also having to cease operations. “There is a real problem with courier companies,” says the labour prosecutor in charge of the action. 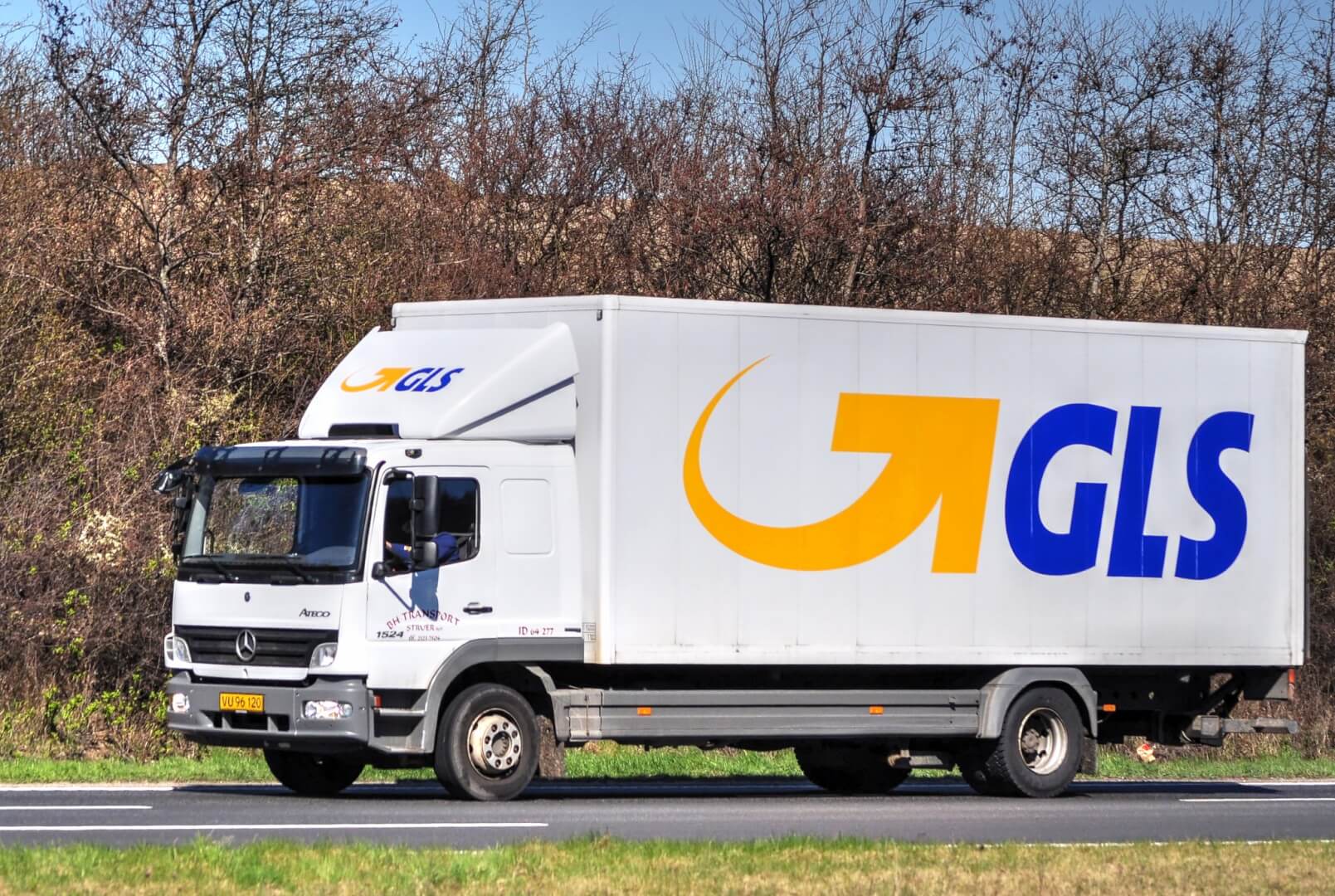 The FOD social inspectorate, together with police officers, raided the depot of parcel company GLS in Puurs-Sint-Amands, Belgium, on Wednesday morning according to local news portal De Tijd.

About 40 infringements were identified in just a couple of hours. As a consequence, FOD labour prosecutor Gianni Reale ordered to the facility to be closed down.

FOD (Federale Overheidsdienst Werkgelegenheid, Arbeid en Sociaal Overleg) is a federal public service in Belgium that was created in 2002 to ensure the protection and promotion of occupational well-being, and to participate in the development of social legislation.

This is the third inspection to take place this autumn at a parcel carrier’s depot in Belgium – both PostNL and DPD were recently raided too. Officers found more than 20 infringements at two PostNord depots on 22 November – most of them were related to part-time work schedules and undeclared work.

Similar issues were found at several DPD depots the next day, although these places weren’t closed down, states a report by vrt.be

The problem with the courier companies seems is said to be mainly about the subcontracting systems they deploy. These smaller, often one-man companies deliver parcels on behalf of the big names, but they receive less and less money and time for this, argue trade unions.

“The infringements are a recurring phenomenon and indicate a real problem with those courier companies (…) We will have to continue to carry out checks,” says Gianni Reale.

Postal Minister Petra De Sutter has already indicated that she wants a change in how work is carried out so that large companies would have to employ at least some of the delivery staff themselves.