HGV drivers who are members of the GMB union have received an 11% pay rise “in recognition of their essential value", announced the union 1 September. The pay rise will be provided in two steps: first, an 8%  increase and a further 3% increase from September to December 2021. 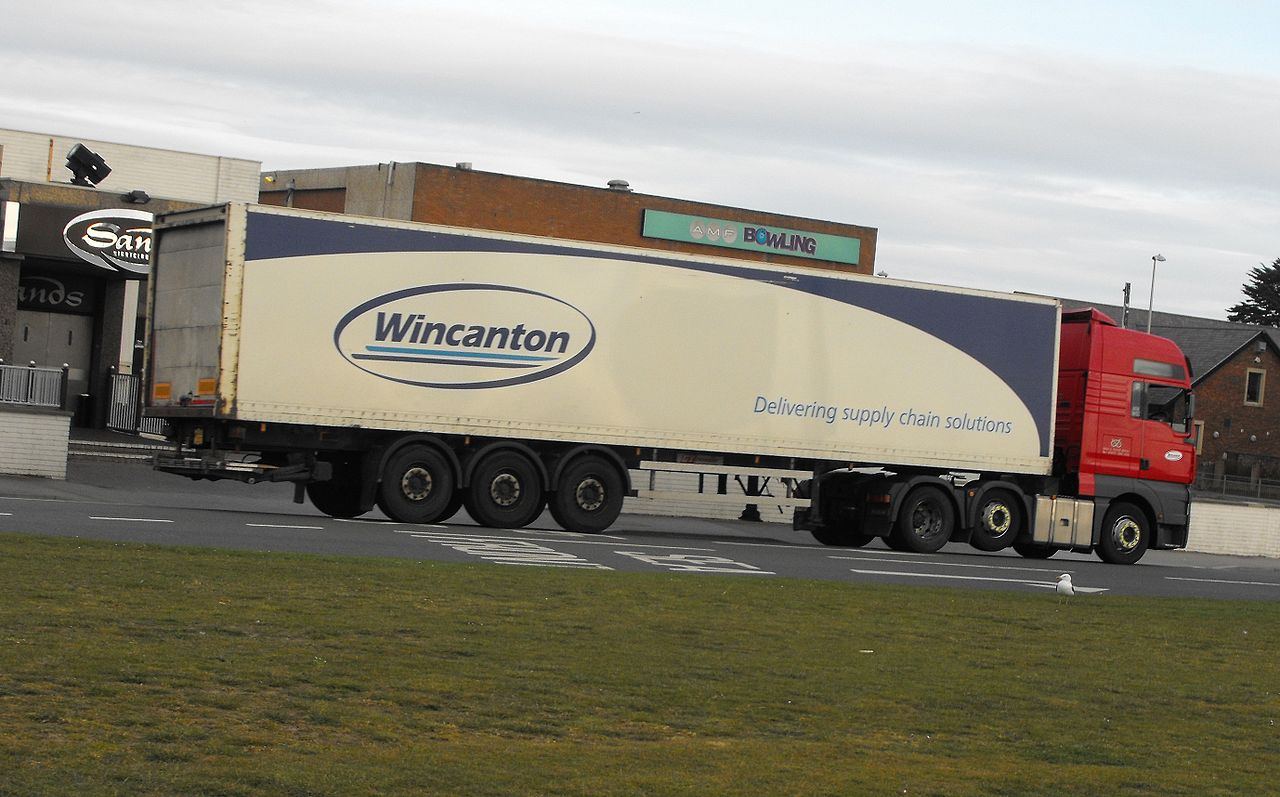 Kicior99, CC BY 3.0 via Wikimedia Commons

Wincanton has also agreed to look at night rates for the drivers who spend a large part of their week away from home, says GMB London.

GMB the union for logistics drivers has also asked Wincanton to agree to retention bonuses in recognition of the industry’s national situation of driver shortages and availability.

“This indeed is a Brexit dividend that is not the outcome some employers anticipated, where some may have thought Brexit would provide an opportunity to drive pay down the national shortage of HGV drivers is helping drivers receive the right pay for the job” – said Steve Garelick, GMB London Region Organiser.

GMB London expects that negotiations for 2022’s pay will start in late September and anticipates will be in place for January 2022.