New amendments to EU law mean that serious infringements of the rules on tachographs, cabotage and posted of workers may lead to hauliers losing their good repute status. 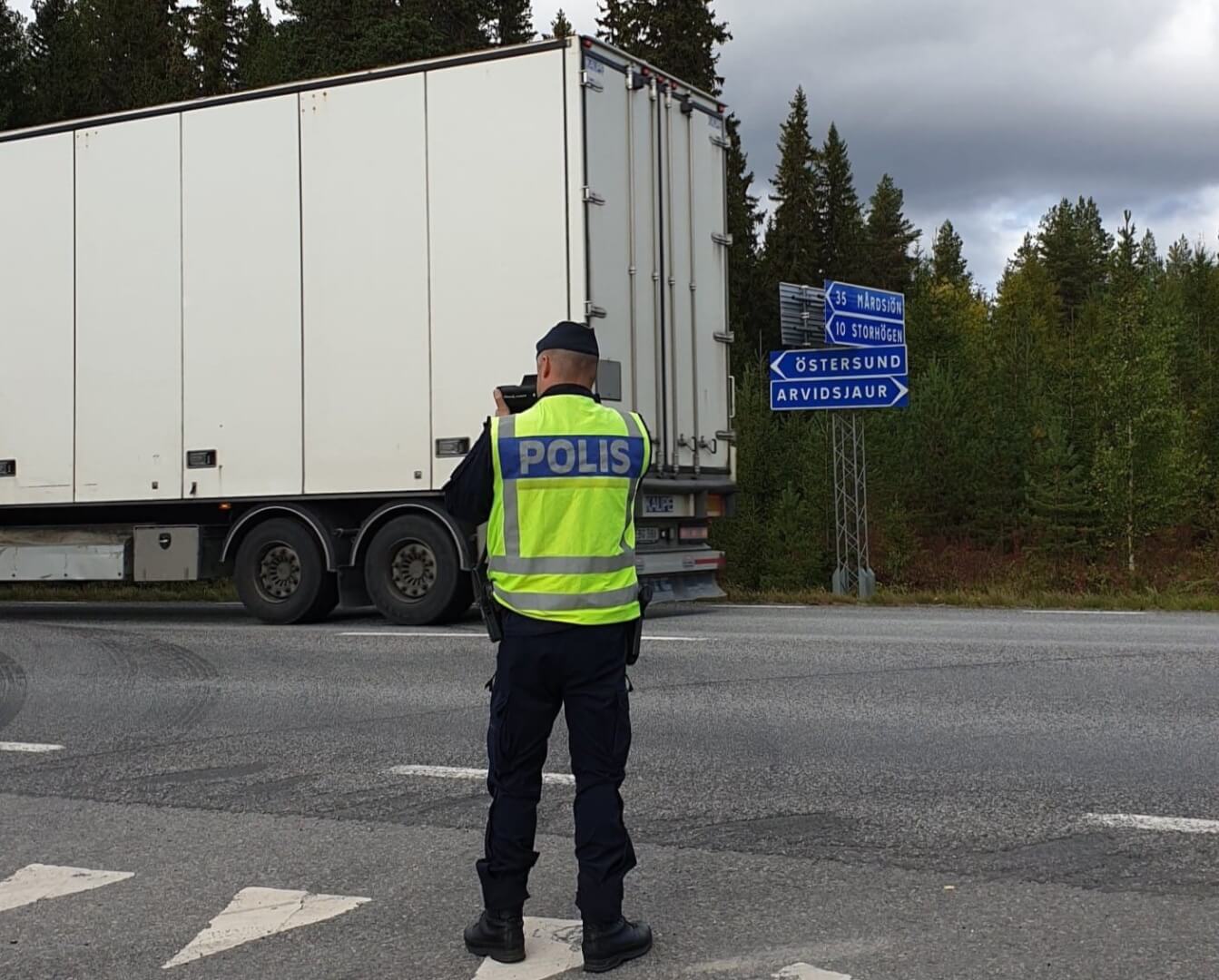 The changes to the law covering Regulation (EU) 2016/403, which were published on Monday, spell out how serious infringements of EU rules may lead to a road transport operator’s loss of good repute.

Among the violations referred to in the amendment are those in the areas of contractual obligations, cabotage, safety, and posted workers.

As for tachograph use, MSI are stated as being when no tachograph is used, a fake card is used, or anothers’ card is used. The use of a manipulation device is  considered as an MSI as well. The same goes for when the speed limiter on a HGV has been removed or deactivated.

The full breakdown of offences and to what degree they are considered ‘serious’, ‘very serious’ or ‘most serious’ can be found here.

The EU has also introduced an additional criterion to be taken into account by the Commission when defining the degree of seriousness of serious infringements, by adding the reference to the risk to distort competition in the road transport market.

Another key change means that when establishing the frequency of occurrence beyond which repeated infringements are to be regarded as more serious, the Commission should take into account the number of vehicles, and not the number of drivers.

Meanwhile, the EU Commission has also released its common formula for calculating the risk rating of transport undertakings.

To be more precise, this should include the number, gravity and frequency of occurrence of infringements, the results of controls where no infringement has been detected and whether a road transport undertaking has been using a smart tachograph.