Stockholm-based Gordon Delivery, who specialise in the refrigerated transport of food and medicines, has expanded its fleet with new vehicles sporting components partly made from thousands of plastic bottles. 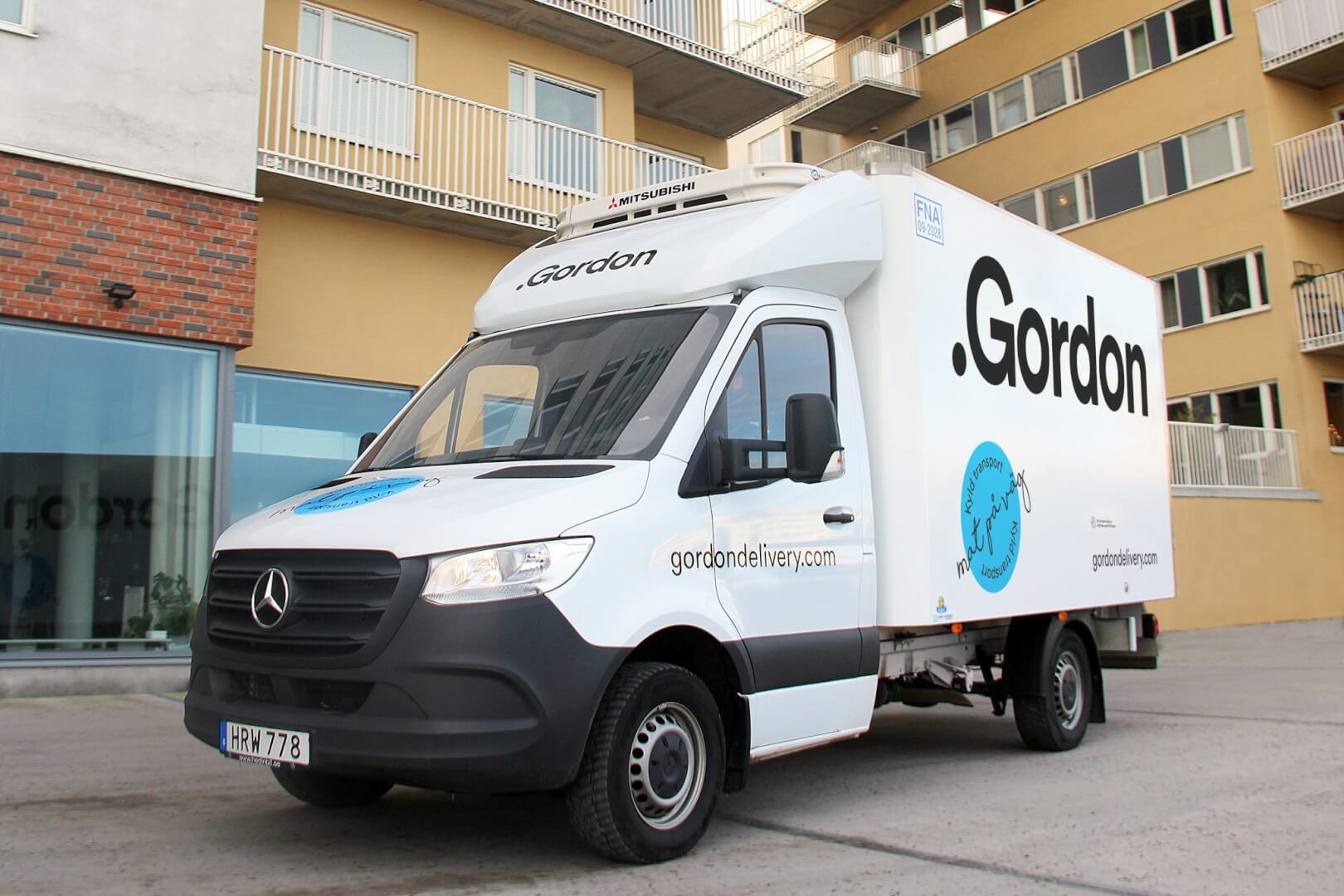 According to Gordon Delivery, each refrigerator unit on the new trucks has insulation made from 4,367 recycled PET bottles. When the refrigerator units finish their lifespan, the company have also found a partner who can recycle 90% of the units’ parts.

By this summer, it is estimated that Gordon’s Swedish vehicle fleet will consist of 187 light trucks, which represents a 67% year-on-year increase.

It is said that the refrigerator units on the new trucks are built from the environmentally friendly insulation material ArmaPET, which itself is made from recycled PET bottles. As many as 4,367 half-litre PET bottles are reused for each refrigerator unit.

“These refrigerators are a first in the Nordics; they’re made of recycled PET material that’s FNA certified. It is a certification that shows that the refrigerators have undergone tough tests and proved that they can maintain a constant and low temperature during several hours of operation, even when it is hot outside,” says Elion Najim, Fleet Manager at Gordon.