Brittany Ferries' chief executive has said the UK Government is neglecting smaller ports in favour of Dover when it comes to funding customs facilities. He says some transport routes might even disappear as a result of the unbalanced funding as hauliers will use the most easily accessible routes where checks are carried out most efficiently. 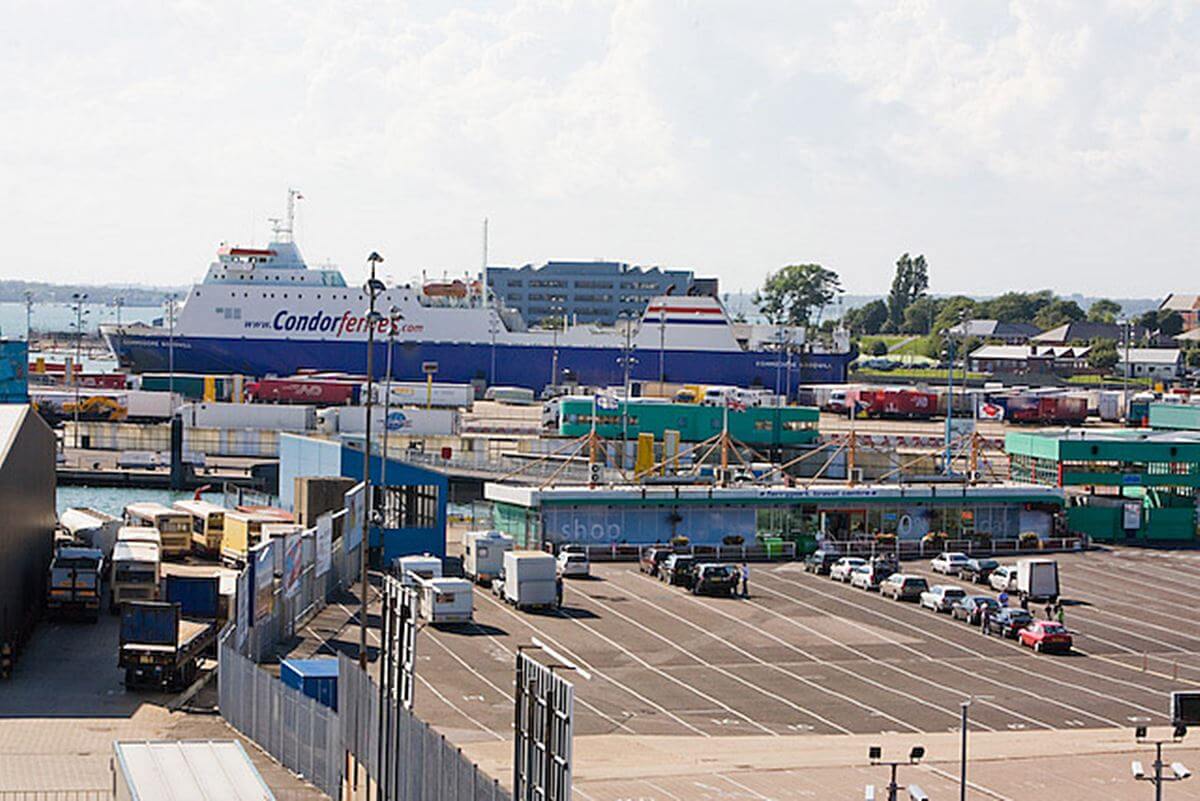 Christophe Mathieu made the comments in a recent article published by the Independent. The Brittany Ferries chief executive accuses the government of putting smaller ports at a disadvantage by focusing investment on Dover ahead of Brexit customs checks.

While border control infrastructure at ports was traditionally financed by the private sector, the government has intervened in recent years to minimise the disruptions customs checks would cause post-Brexit. However, this state aid mostly helped the port of Dover, and smaller ports had to manage by mostly themselves, claims the Brittany Ferries chief.

Christophe Mathieu says the funding disparity from the government demonstrates a “lack of a level playing field”.

He adds that the building and operation of the Sevington inland border facility near Ashford has been “fully funded by the Government”, whereas taxpayers’ money has only part-funded a smaller inspection point at Portsmouth Port.

This, he argues, makes it harder to transport goods through smaller ports, and could lead to some routes “disappearing”. Mathieu also claims that several of Brittany Ferries’ haulage customers have already switched journeys to the Kent port “because of a perception that goods are checked quicker there”.

Tim Morris, chief executive of the UK Major Ports Group, supports Mathieu’s claim, saying there is a “very strong political resonance to fears of long lorry queues”, leading to an “over-focus” on Dover.

A government spokesperson has nonetheless defended the decision, claiming that the state made £200 million available through the Ports Infrastructure Fund and more than 40 ports have been able to put up customs facilities.