Grant Shapps, the current Secretary of State for Transport, has launched his bid to win the leadership of the Conservative Party and hence become the next Prime Minister of the United Kingdom. Although Shapps is not considered one of the favourites to win the leadership contest, whoever does come out on top will inevitably implement a cabinet reshuffle. That in turn means a change of Transport Secretary is likely. 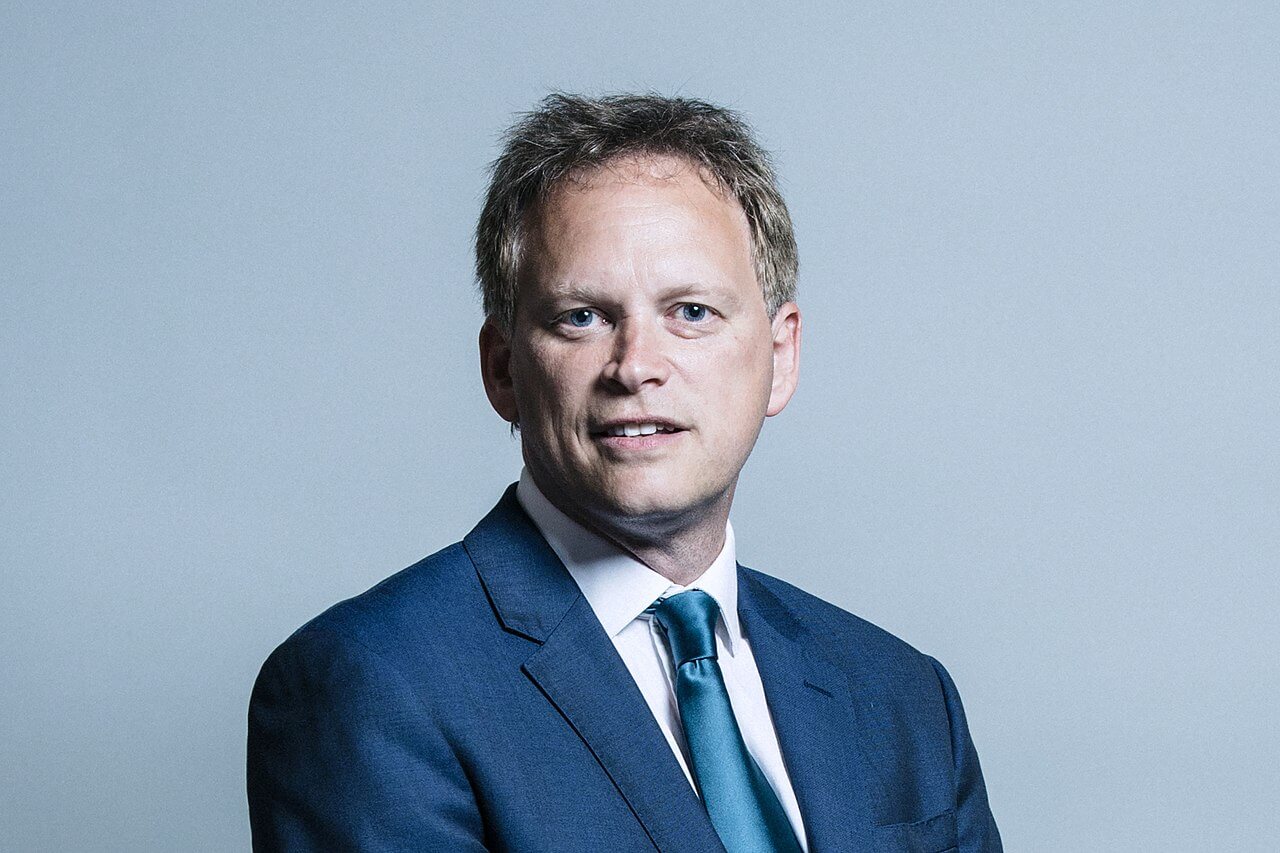 The current Transport Secretary has been in his post since 24th July 2019. Before taking that role, Mr Shapps had worked as Minister of State at the Department for International Development for a four-and-a-half-year period.

Shapps officially launched his bid yesterday with a piece in the Daily Telegraph, in which he described himself as “a campaigner and a doer” that would “deliver” as the next PM. The cabinet minister also pledged to “fix the problems that are holding our great country back”.

“When it was first reported that I was considering a leadership bid, someone tweeted „God help us all!” Gratifyingly, it was the RMT. If Britain’s most militant trade union is worried about my candidacy, I must be doing something right,” wrote MP Shapps, in the opening paragraph of his leadership bid write-up.

Later on his piece, Shapps said that under his watch, the Department for Transport had “fixed the driver shortage”. The Transport Secretary also credited himself with bringing in the military “to organise support for stranded truckers” when France closed its borders just before Christmas 2020.

“My case for the leadership is simple. I can plan. I can communicate. I can campaign. I can deliver. And I can win an election for our party in tough times,” claimed Shapps.

Shapps’s announcement of his leadership bid has nonetheless failed to propel him into the group of MPs considered favourites to win the contest. Indeed, some bookmakers still have the Transport Secretary as much as 100-1 to become the next Prime Minister.

What is fairly likely, however, albeit not certain, is that Shapps may find himself in a new role once the next Prime Minister decides on his or her cabinet. Former Chancellor Richi Sunak, who is currently favourite to win the leadership contest, could for example decide to replace Shapps.

This inevitably means that the UK logistics industry will be closely following the situation to see if a new Transport Secretary is hired, and what direction he or she will decide to go in.

In recent years, the RHA is said to have had a rather frosty relationship with Mr Shapps. It could therefore see a cabinet reshuffle and a new Transport Secretary as an opportunity to further dialogue with the current UK Government.

A change of Transport Minister could also be welcomed by hauliers frustrated by last year’s cabotage relaxation and a lack of action on fuel costs among other things.