The Euro-7 emissions standard passed on Thursday by the EU Commission cannot be implemented by July 2025 for passenger cars and is technologically almost impossible to implement for heavy commercial vehicles by July 2027, stressed the German Association of the Automotive Industry (Verband der Automobilindustrie - VDA) in a press release last week. 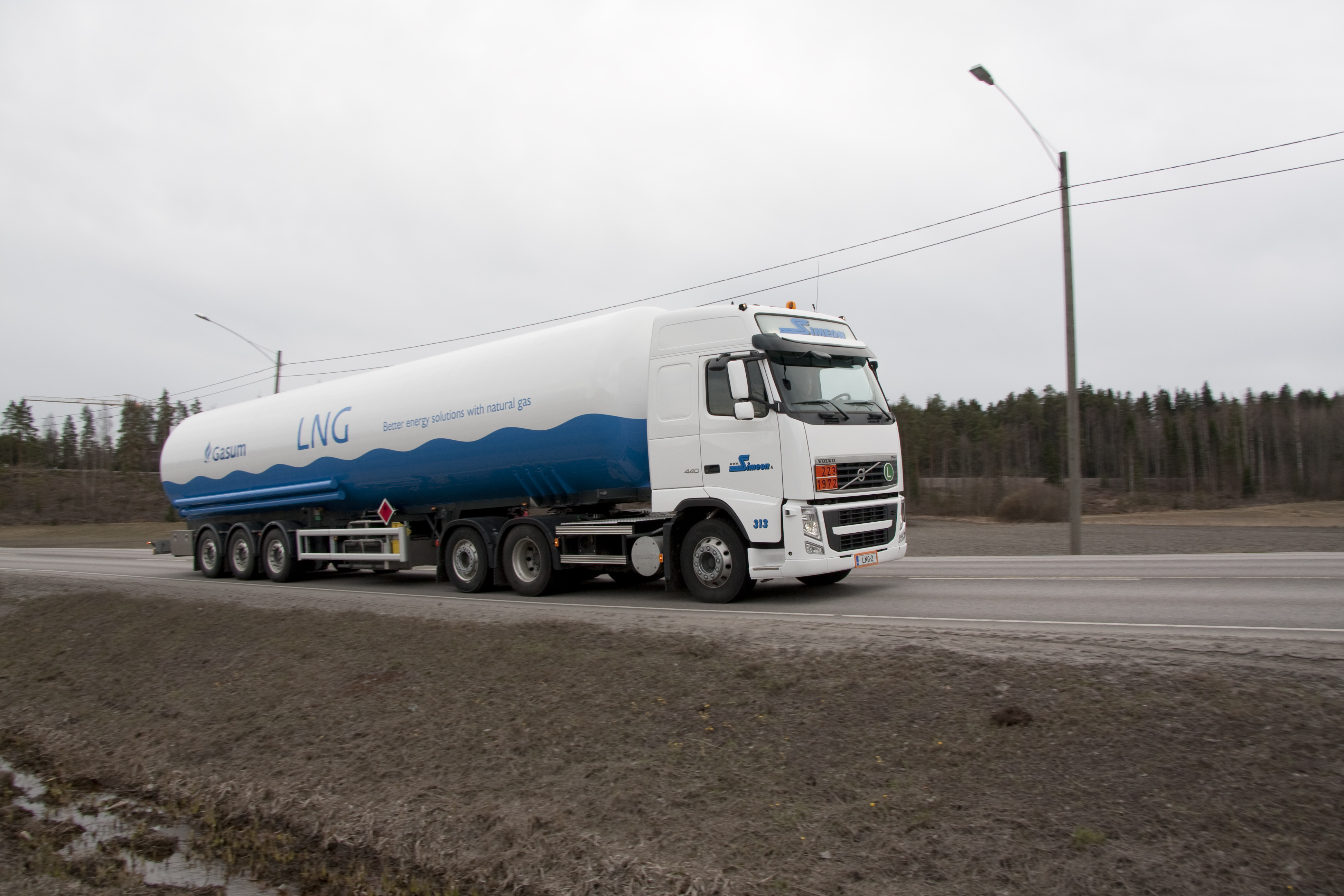 The proposal provides for a reduction in the limit values by a factor of more than 10 in some cases while at the same time significantly expanding the test conditions, durability and the introduction of new limits for nitrous oxide, ammonia and brake dust.

“In doing so, the Commission goes well beyond comparable international emissions legislation”, warns the association.

“The proposal published today by the EU Commission is not based on balance and feasibility. It rather sets unrealistic extreme goals. For passenger cars and light commercial vehicles, the limit reductions are nominally lower, but the timing of implementation is impossible to fulfil. The development and approval of an appropriate drive with a lead time of only one year after the expected completion of the delegated acts is simply not feasible. The EU Commission is aware of these facts, but they were apparently deliberately ignored. One thing is clear: we urgently need improvements so that the decision makes sense for everyone,” says VDA president Müller.

In addition, the resolution still does not contain any differentiation from abusive or deliberately constructed test drives, in VDA’s opinion.

The organisation also adds, that for these test drives, vehicle emissions are measured in extremely unrealistic scenarios. Without a differentiation from artificially provoked “worst-case drives”, it is not possible to approve Euro-7 for light vehicles without legal risks.

“Despite the expertise we share with the Commission, it appears to be deliberately ignoring this crucial point. We therefore call again for the introduction of meaningful and realistic test conditions that cover driving in Europe across the board. Legislation that is based exclusively on constructed and unrepresentative extreme situations is neither expedient nor realistic,” says Müller.

“The draft law also stipulates a harmonization of the legislation for passenger cars and light commercial vehicles. This means that light commercial vehicles are doubly affected by the tightening of legislation. The proposed N2O limit value poses a particular challenge for vans with a total weight of more than 3.5 tons. The target limits are on the edge of what is technologically feasible.”

In view of the current proposal, the development of Euro-7 would also be very expensive, resulting in customers facing significant price increases. “In times when costs are constantly on the rise, this is an unreasonable additional burden”, the press release stresses.

The requirements will also mean that a large number of product and drive variants will generally be put to test because such a challenging development will only be initiated if it is foreseeable that it can be legally fulfilled and marketed. According to VDA, in many cases, this is currently not guaranteed.

“Of course the health of the people and the constant improvement in air quality values is in our common interest. The previous standards are already an effective element for improving the air quality in cities, and a lot has already improved in recent years. We support a realistic and balanced further development – which is the suitable way in the interests of consumers, the climate and industry,” says Müller.