A survey of over 31,000 visitors by Transport Focus has found Hartshead Moor East to be Britain's worst-rated service station. The relatively new Rugby service station received the highest rating. 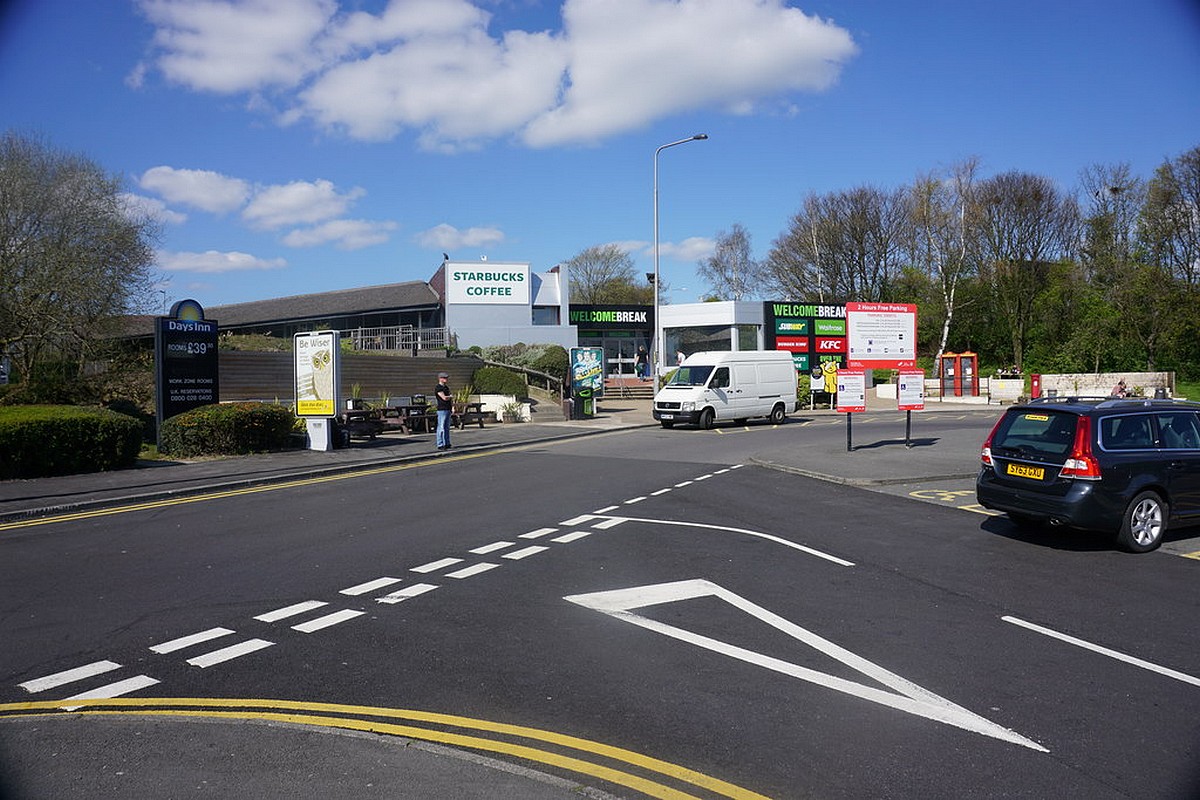 In the survey, Transport Focus asked participants their views on the toilets, staff, value of the food and drink, electric vehicle charging, and the impact their visit has on mood.

The research, now into its fifth year, found that 93% of visitors were happy with their visit to the service station they were surveyed at.

“100 per cent of visitors were satisfied with their visit to Rugby services, the newest site on the motorway network. It also came out on top as the site visitors were most likely to recommend to someone making a similar journey and the highest satisfaction with the toilets at 99 per cent,” says Transport Focus, in its summary of the survey.

Commenting on the results of the survey, Anthony Smith, Chief Executive of Transport Focus, said:

“As many people gear up for a half term getaway, motorway services provide a great place to stop and take a break. Many of us, when we think services, think about stopping for a toilet break – it’s reassuring to see that these are consistently highly rated. Our survey shows motorway service operators deliver good overall customer experience and facilities, but visitors don’t always feel they get value for money. Services continue to do a good job of their most important safety function – allowing drivers to rest and relax before getting back on the road.”

Reacting to that news, a spokesperson for Welcome Group told BBC News:

“We are very disappointed with the results from our site at Hartshead Moor East. We have received the detailed comments from Transport Focus and we will be working closely with our teams to address the feedback from the report as well as prioritising the site for future investment.”

The survey also includes specific information on the feedback received from lorry drivers.

Only 40% of the HGV drivers surveyed believed the HGV parking available at the service station they visited offered good value for money. Moreover, almost half were unimpressed by the amount of showers available.

One HGV driver told Transport Focus: “Facilities for HGV drivers are very substandard. It is expensive to park overnight and you have a very good chance of waking up the next morning to either diesel theft or load theft.”

Another added: “HGV parking constantly taken up by caravans/motorhomes when we need the space as we are under driving hours laws.”

In a section of the research concerning what Motorway Services Operators should do to improve their offer, one of the suggestions from Transport Focus was to “focus on the HGV Experience”.

“In particular, HGV drivers need safe parking spaces where they can rest or sleep and access to toilets and showers. HGV drivers are vital to the economy, something the Government recognised when it made significant funding available in April this year to improve roadside HGV facilities,” states the survey.