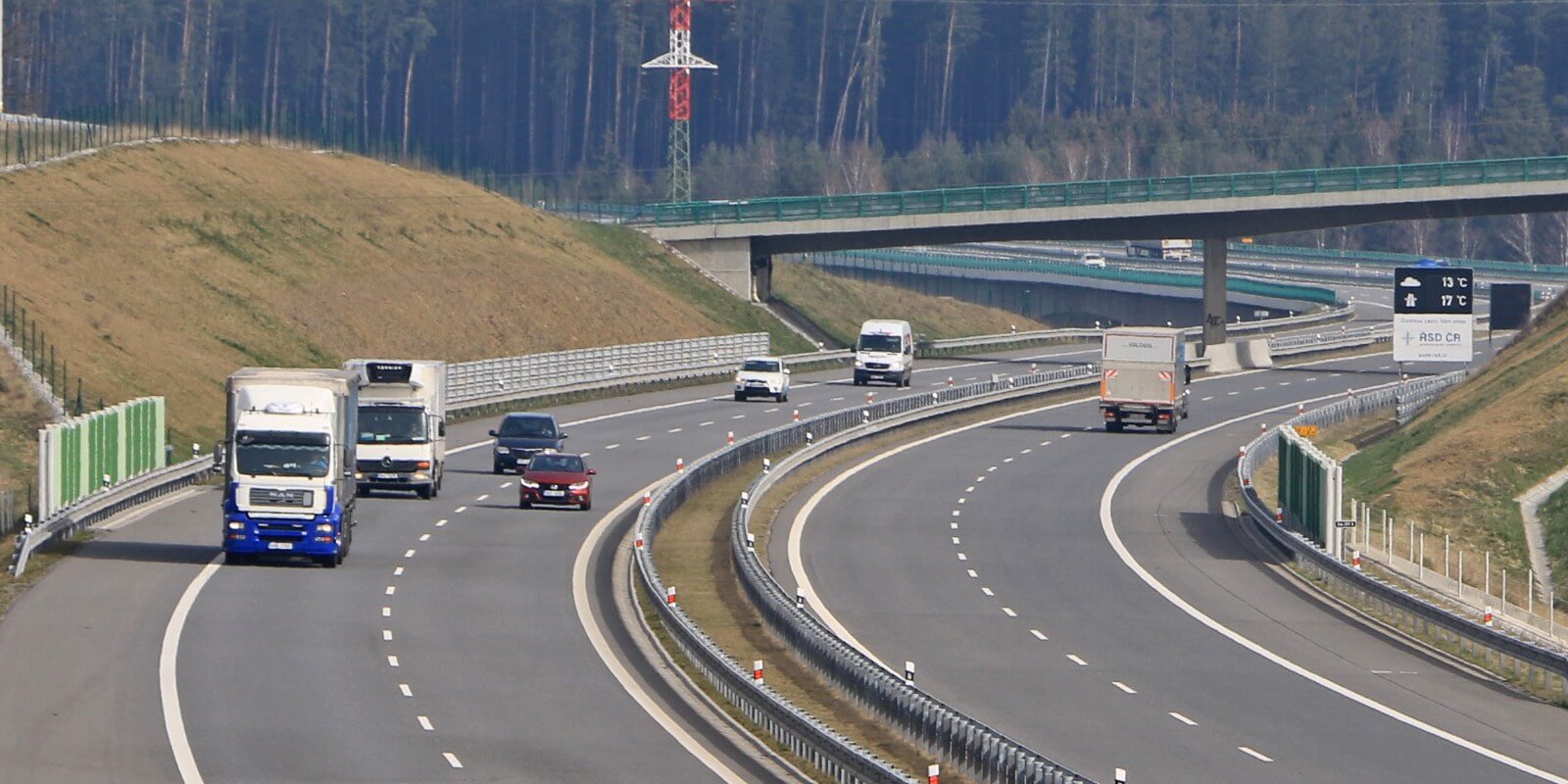 Two years ago, modern systems for the automatic high-speed weighing of passing trucks were installed at three locations on the Czech motorway network. After the completion of D1 motorway, another weighing system was installed there as well. The smart scales are said to cost just over 1 million euros each.

Despite this, many violations are still going unpunished and thousands of overloaded trucks continue to pass through the country via its motorway network.

The automated high-speed weighing systems consist of sensors in the road, as well as cameras above the road that capture the registration plate and the vehicle itself.

“The sensors are built directly into the road, so the vehicle passes smoothly and the truck driver does not even know that the measurement has been made. The device can also record the weight of the vehicle when suddenly accelerating or decelerating, changing lanes or driving on the curb,” says Emil Doupal, a specialist in high-speed weighing systems from CDV.

At the aforementioned places, the sensors often detect more than 3,000 offenses in one direction per month. This amounts to about 100 trucks everyday from each of the smart scales.

However, the system is not actually helping much yet according Nova TV News. As it turns out, fines for overloads have not been administered for some time.

The data from the smart scales is sent to the relevant municipalities with extended powers, whose officials are to evaluate them and then enforce fines when required.

There have been technical problems finding a workable and secure way for the local authorities to access this data, although a spokesperson for the Czech Republic’s Transport Ministry says those issues have been resolved via a central data repository that local authorities with extended powers can access.

Nevertheless, the same spokesperson admits that local authorities are struggling to administer fines as they have been overwhelmed by the number of offences. In each case, the respective data, photos and videos have to be analysed, and the staff working for the local authorities have simply been unable to process them all efficiently.

As a result, although many trucks have been found to be overweight, in a number of cases no punishment has ever been dished out.