Hauliers warned of of €5,490 fines for breaking posted driver rules in Sweden

DTL, one of Denmark's most prominent road transport associations, has warned that the failure to record border crossings and posted drivers is seeing hauliers being stung with fines of up to SEK 60,000 (just over €5,490) in Sweden. 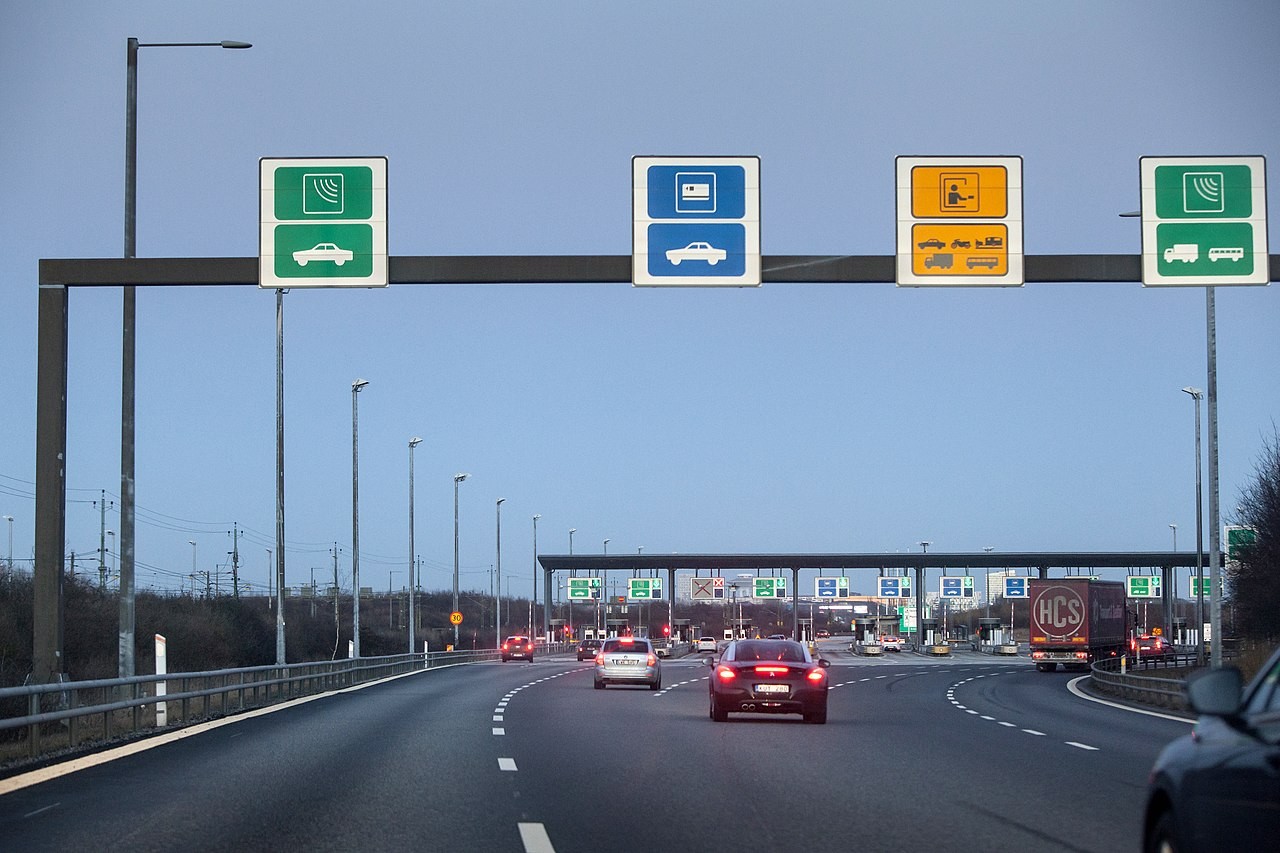 Writing on its website, DTL said it was “aware of cases where Danish hauliers have been fined SEK 60,000″.

In a reminder to those unfamiliar with the new rules, DTL explained that the Swedish government had introduced a penalty fee of SEK 60,000 for foreign hauliers that do not meet the requirements for the posting of foreign drivers.

According to DTL, it is “familiar” with cases whereby Danish hauliers “have been hit by the hard-hitting Swedish penalty hammer”.

The organisation adds that the purpose of the fines is to deter fraud and secure Swedish wages and conditions for more drivers. It is said that Swedish police and customs officers are checking for compliance by inspecting copies of the posting declaration.

Finally, DTL stresses that the Swedish Transport Agency are also in the process of preparing a comprehensive strategy for monitoring the posting of drivers. At this moment in the time, the strategy is going through the consultancy stage.