He wasn’t indifferent. That’s how a trucker saved the life of a fellow driver 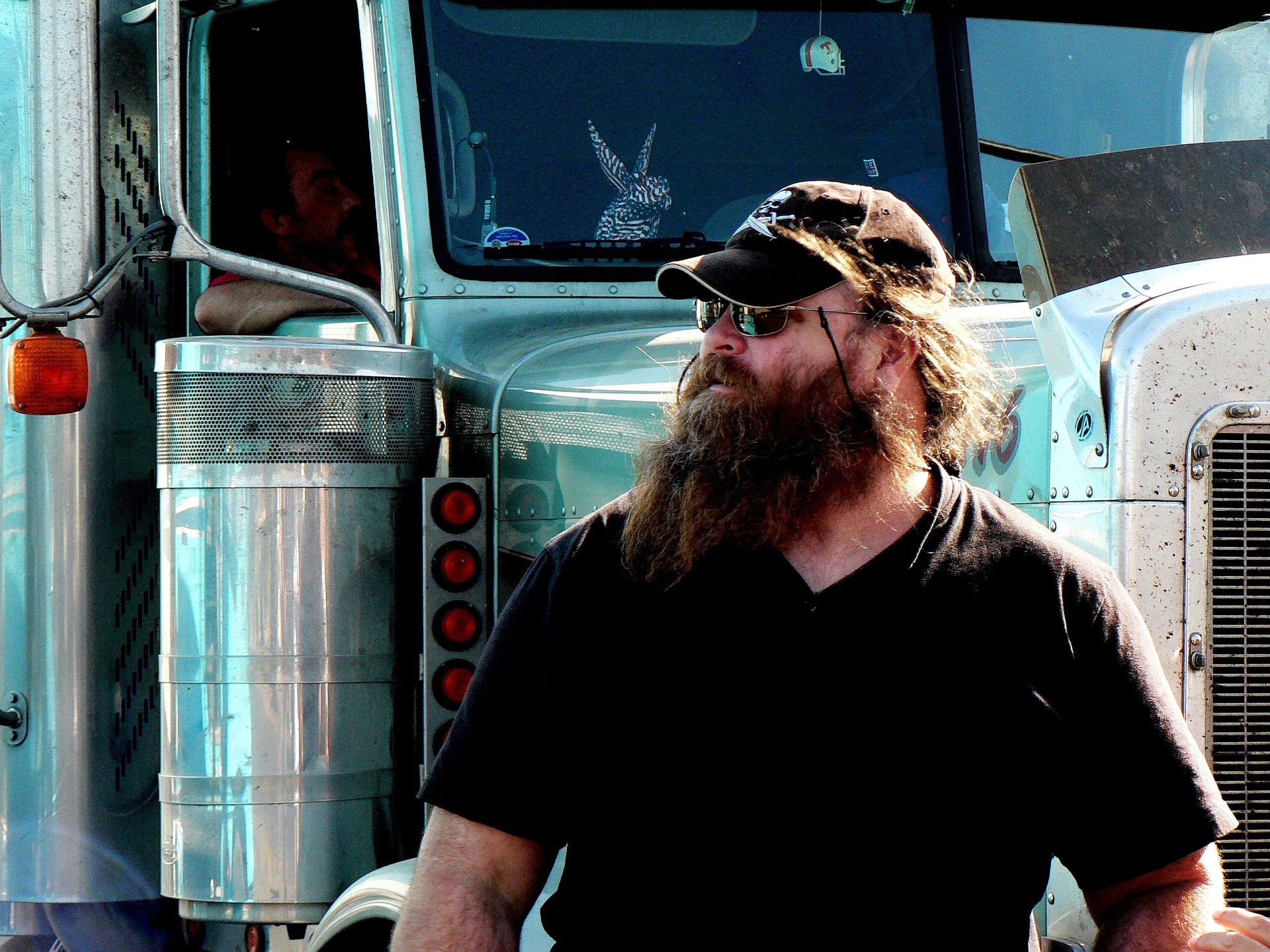 If he hadn’t waited for the unloading, the story could have ended differently. Richard “Ricky” Shearer is an ex-soldier, and since recently also a trucker. The man proved with his behaviour that it takes so little to save someone’s life.

On Facebook, Hirschbach, the company for which the driver is currently working, informed about the whole situation that happened to “Ricky”.

The incident occurred in Mebane, North Carolina. “Ricky” was quietly waiting in the truck to be unloaded. He opened the window and listened to the music. Suddenly he heard a loud scream of a woman. He immediately got out of the truck and ran to the place where dramatic sounds were coming from.

On the spot, he saw a desperate woman and an unconscious man lying on the ground. “Ricky” immediately took action to provide first aid as soon as possible. Until the arrival of the rescuers, he performed cardiopulmonary resuscitation. People sitting in the office, as soon as they realized what was going on, quickly ran to them, carrying a defibrillator. When the ambulance arrived, “Ricky” moved away to make room for the pros.

The trucker got back to his cab. A moment later, he heard a knock on the door. It was a policeman who came to shake his hand and say:

Son, I don’t know who you are, but God has directed you to this place for some reason because you saved this man’s life.”

As it turned out later, the couple Ricky helped was working for the transport company KLLM Transport.

The veteran trucker’s act hasn’t gone unnoticed. Hirschbach, in a post published on Facebook, does not shy away from words of appreciation.

We are honoured that “Ricky” is part of our team,” they declare.