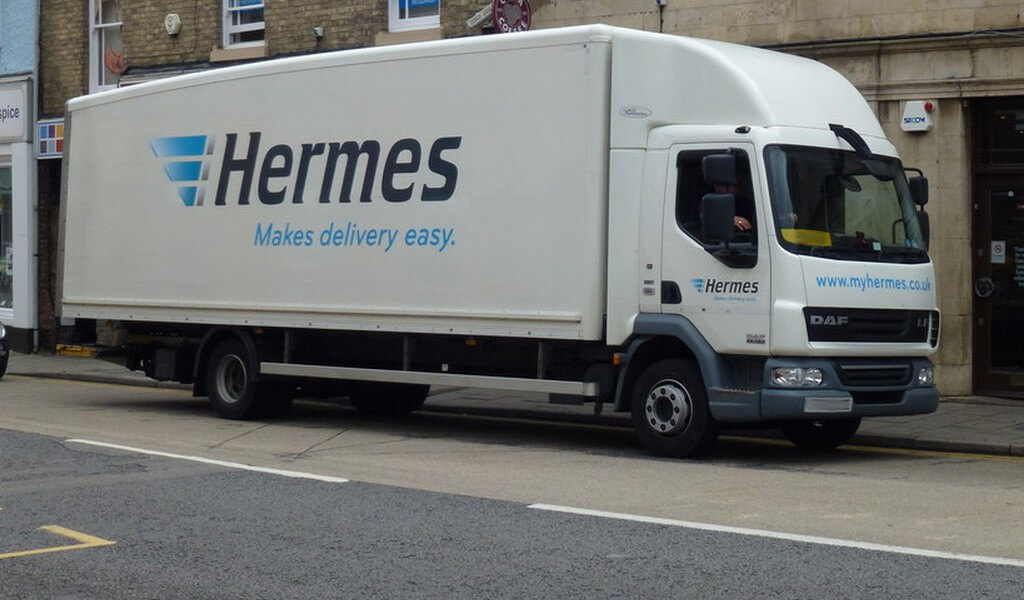 Hermes have parted company with one of its agency drivers after he was recorded angrily hurling several packages into his lorry with a considerable amount of force.

The video was recorded from the window of a flat in Gloucester that overlooks the car park of a supermarket used as a delivery pick up point.

47-year-old Wayne Millin, who shot the film, believes that angry delivery staff like the one in his video could potentially „ruin Christmas” for those who buy items online:

You can ruin people’s Christmases or even ruin people’s lives considering what people order online nowadays. You never know what’s in there. I could have something really fragile. It doesn’t matter how much I wrap it up in bubble wrap, if it’s being launched around like that then it’s not going to survive.

Millin, who works as a bin driver by trade, added that his colleagues handle rubbish with greater care than the Hermes driver treated his packages in the video.

Not long after the video surfaced online, Hermes confirmed that the agency driver had been „removed from their business”. A spokesperson for the company added that the man’s behaviour was „not acceptable” and was „not representative” of the company’s standards or values:

„We can confirm that this video shows an agency driver who was removed from the business last week. We would like to reassure people that this behaviour is not acceptable or representative of our standards and values. Our local teams are working hard to ensure a good service during these challenging times and we thank people for their ongoing support and understanding.”

Although Hermes have arguably earned a reputation on social media for being careless with packages, their satisfaction scores on Trustpilot are rather good. The company currently have a score of 4.2/5, which is on par with the Royal Mail.