The Port of Heysham has reduced the carbon emissions of its landside plant, equipment and vehicles by up to 90%, in what owner Peel Ports Group says is believed to be a first for any UK port. 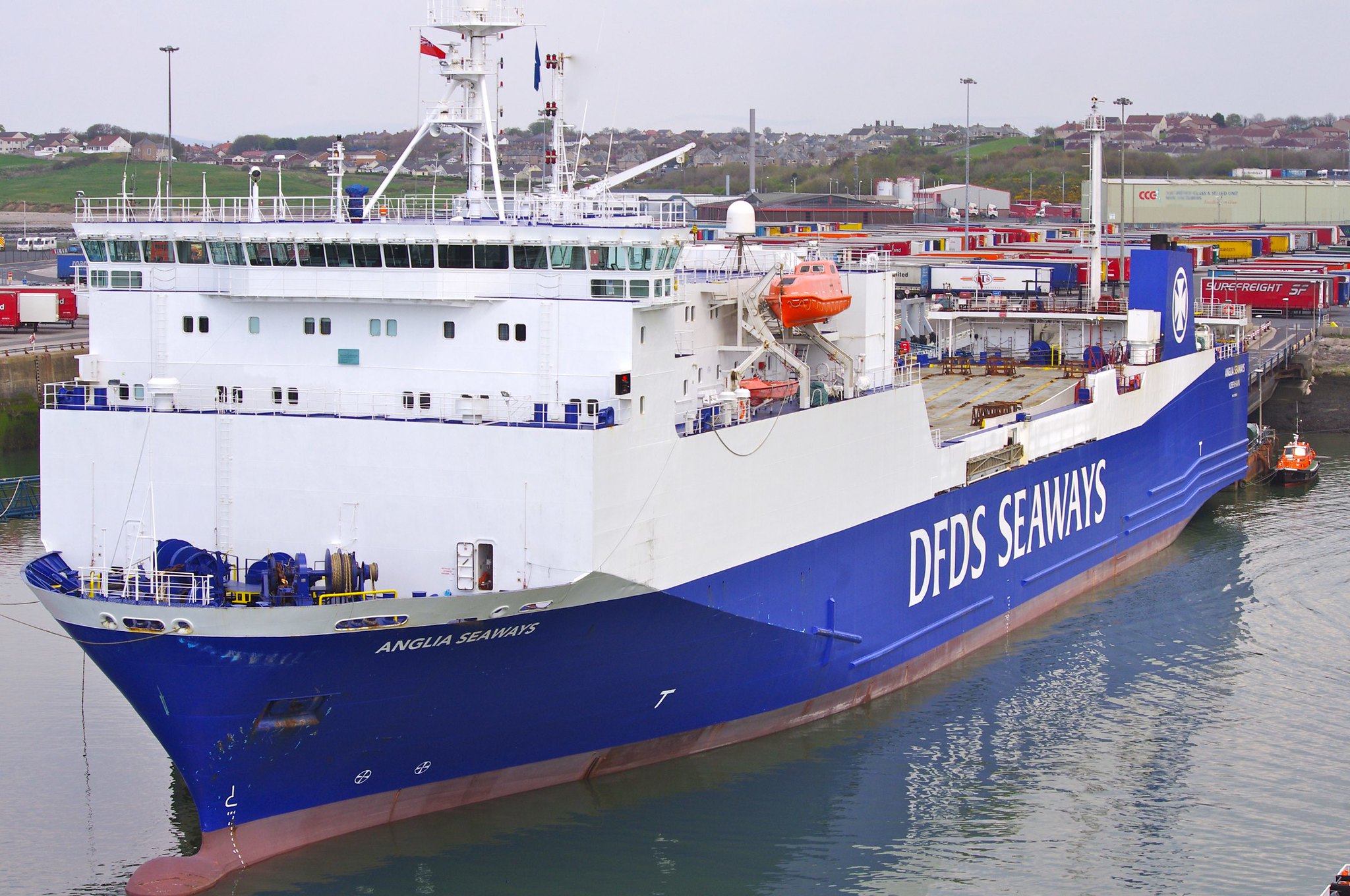 The port says that all of its vehicles, plant equipment, forklift trucks, tug masters and ancillary equipment are now operating on either electricity or Hydrotreated Vegetable Oil (HVO).

“Whilst using 100% renewable electricity is the ultimate goal for the port operator, HVO uses plant-based oils in its composition, which reduces CO2 emissions to the atmosphere by up to 90%, and direct emissions of particulate matter, such as dust, smoke and other fine materials, by up to 65%. HVO can be substituted directly for diesel fuel and is broadly considered a greener option to diesel due to its lower NOx emissions,” said Peel Ports, in a statement.

“We are transitioning our entire vehicle fleet and landside equipment to run on either electric or HVO in our drive to become net zero across the group by 2040. Whilst HVO as a transition fuel offers a significant improvement, we are working with manufacturers and suppliers to explore longer-term solutions for the next generation of landside equipment.

“Heysham requires less machinery and equipment in its operations compared to some of our larger ports; this means we’ve been able to reduce emissions much faster as part our conversion plans. We are confident that once we convert the rest of the equipment and transition from gas in our onsite office, Heysham will become one of the first UK ports to become 100% carbon neutral.”

Among other things, Heysham serves gateway to the Republic of Ireland, Northern Ireland and the Isle of Man. The port handles a wide range of cargo including Roll-on Roll-off, agri-bulks, automotive, project cargo and energy products, as well as offering significant warehousing and storage facilities.