HGV banned from the road due to illegal modding

A modified HGV has been banned from the road until its exhaust system is repaired and restored to its original form. The vehicle's driver has also been told to pay extra road tolls retrospectively because the police categorised his vehicle as being Euro 0. 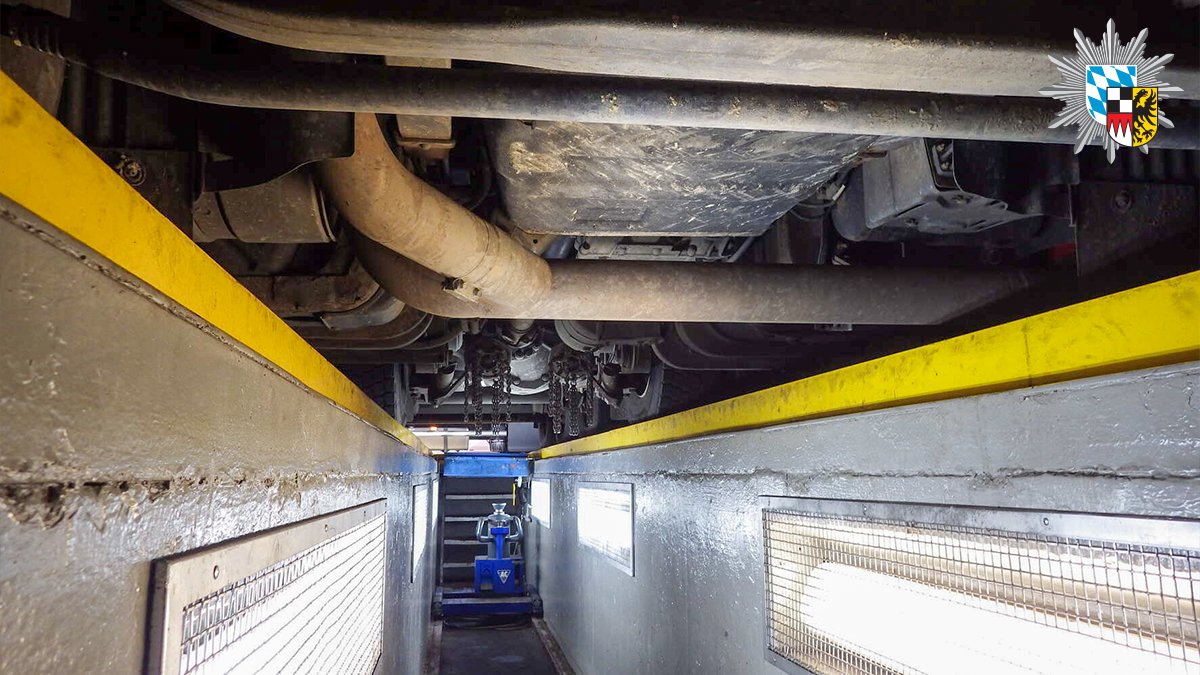 German police stopped an HGV near Nürnberg on Wednesday, October 12 during a roadside check. The vehicle was considered to be remarkably louder than it should.

After a technical examination, the inspectors found that the exhaust system of the lorry had been manipulated in order to make the HGV louder.

However, this kind of tuning not only results in a loud, deep sound when accelerating, but it also means that the catalyst system is bypassed so the exhaust fumes from the lorry can be discharged unfiltered and therefore uncleaned. Such mods are strictly forbidden in Germany.

Therefore, the vehicle was withdrawn from traffic, and proceedings were initiated against the owner.

What’s more, the operator is now facing high additional toll payments, since the truck in its current form falls into the emission class EURO 0, added the police.