Free HGV driver training courses have begun in the UK courtesy of the government's £34m HGV bootcamp scheme. Twenty one colleges and independent firms have been authorised to run bootcamps, many of which are said to be fully booked until spring 2022. 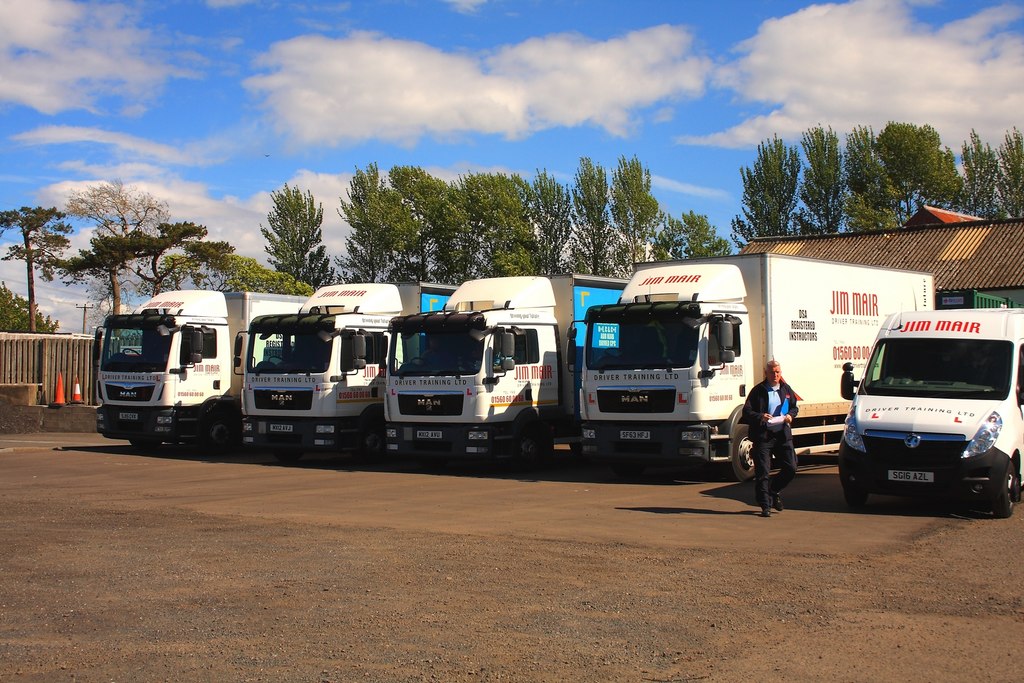 In the words of the government, the bootcamps provide “free, flexible, intensive courses designed to train drivers to be road ready and gain their licence, offering people the chance to launch well-paid careers in the logistics sector.”

The government adds that people that successfully complete the HGV courses are guaranteed a job interview with an employer, and the first drivers are expected to be on the road from March 2022. In addition, the scheme has now been expanded to 11,000 places at the cost of £34 million.

As feweek.co.uk reports, the Department for Education has granted 21 colleges and independent companies the ability to run the bootcamps. Interestingly, 8 of those selected have not yet been subject to a full Ofsted inspection. Moreover, among those who were inspected, 3 providers were handed a ‘requires improvement’ verdict. The others are all rated either ‘good’ or ‘outstanding’.

According to the government, the courses are in “high demand” with more than 2,000 people having already expressed an interest in signing up with the National Career Service and hundreds more through Jobcentre and the DfE helpline.

Driver trainer Paul Moon, who works at 2 Start, also spoke of the high demand for the bootcamps. He told the BBC that the company was fully booked up until April, and that it was not alone.

Amid the increased interest in the profession, the DVSA is also making capacity available for 500 more HGV driving tests a week, equivalent to up to 26,000 more per year.

It is hoped that the newly trained HGV drivers will go a long way to remedying the UK’s current lorry driver shortage. In the last few months, there have been signs that shortage is declining, something that Logistics UK’s latest update has seemingly confirmed.

This morning, the trade body wrote on LinkedIn:

Transport Secretary Grant Shapps  also believes the UK’s driver shortage is waning. He said the training camps would “provide a further boost for the sector as we work together towards its recovery.”

Despite those positives, many of the issues that caused the shortage in the first place have not disappeared. This hasn’t been looked over by Logistics UK, who have repeated their call for driver facilities to be improved among other things:

“Logistics UK has underlined that more needs to be done to meaningfully address long-term staffing shortages and we have highlighted the action needed in the areas of immigration policy, training and improvement of driver facilities.”