Austrian motorway operator Asfinag has announced an extensive expansion plan of electric chargers along motorways, including fast charging stations for HGVs with up to 1 megawatt per charging point, as well as overnight chargers. 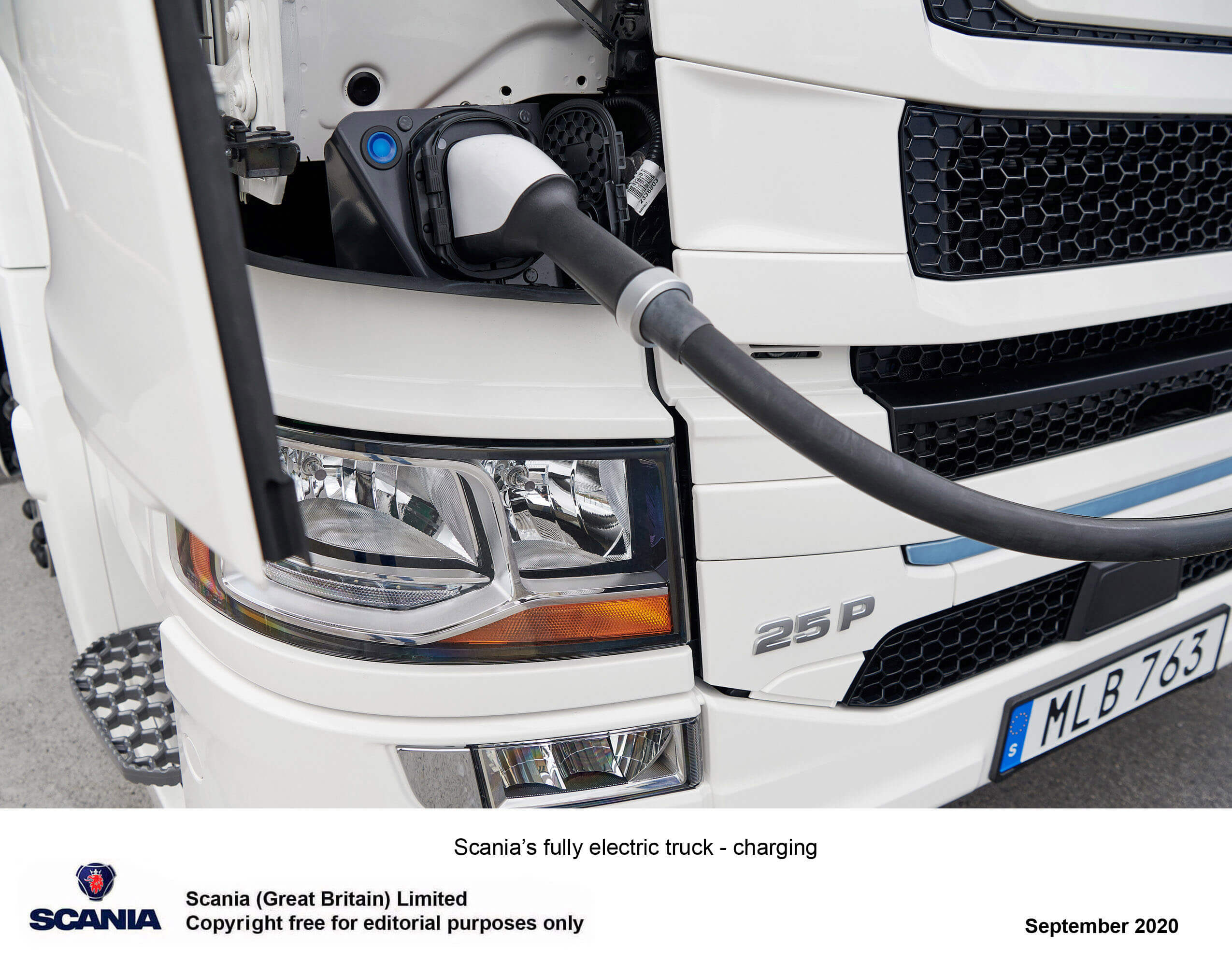 In line with EU targets, the Austrian motorway operator Asfinag is planning to install 1500 electric charging stations on the motorways by 2030, announced the director for construction and operation Hartwig Hufnagl yesterday.

“Our goal for 2030 is to have 1,500 charging points with at least 150 kilowatts for cars on Austria’s motorways and expressways. Charging an e-car must be as easy as a conventional refueling process. Rest areas will therefore be equipped with charging stations by 2030,” Hufnagl told the press.

At the same time, the company is preparing for the transition of road freight, as well, by building a charging infrastructure for electric HGVs.

Hufnagl said, by 2030 a network of fast charging stations along the motorways with up to 1 megawatt per charging point, as well as overnight chargers would be available for lorries.