End of HGV driver shortage “may be within sight,” says Driver Require

In its Q2 driver shortage update, Driver Require has analysed the latest ONS Quarterly Labour Force stats for April to June 2022, which it says indicates an end to the HGV Shortage Crisis “may be within sight". The driver agency notes that the number of HGV delivery drivers in the UK has grown from 271,000 in Q1 ‘22 to 305,000 in Q2, which now exceeds the pre-Pandemic HGV driver workforce of 301,000. 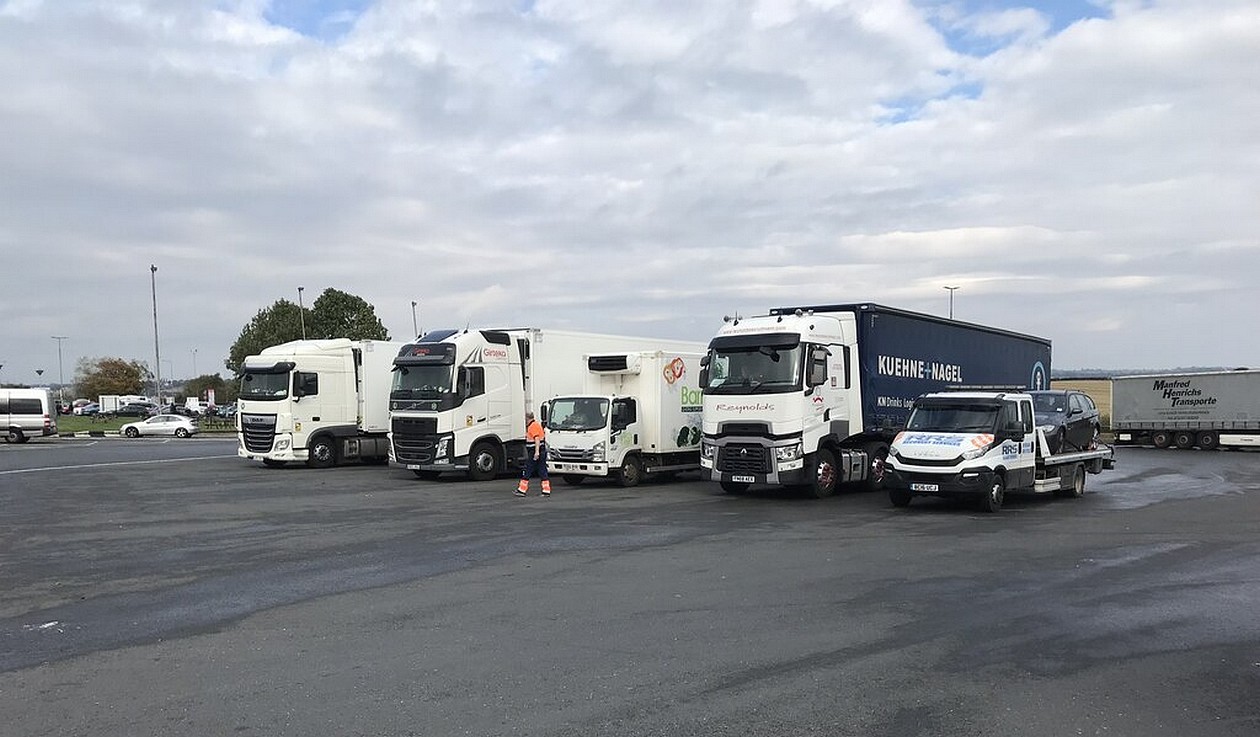 Driver Require’s driver shortage think tank has tracked demand for haulage services throughout the pandemic. In its latest update on the topic, the agency has concluded that current demand is now slightly above pre-pandemic levels.

This, according to Driver Require, implies that the UK HGV driver demand and supply is at approximately the same level as it was pre-pandemic. Therefore, Driver Require is hopeful that the UK  is approaching the end of its “Covid HGV driver shortage crisis” and returning to the “chronic low-level shortage we experienced for decades”.

If this is the case, Driver Require believes the UK can anticipate seasonal short-term driver shortages, becoming severe during the summer holiday months and later in the year with the Black Friday effect and the lead-up to Christmas. 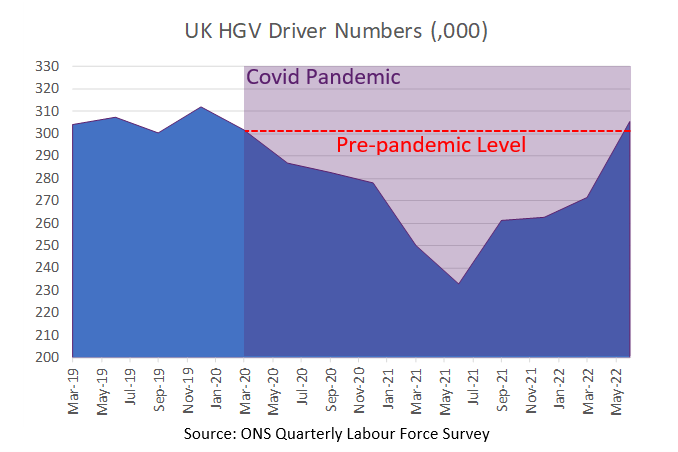 Driver Require has analysed the underlying HGV driver pool dynamics by nationality and age group, and these have been documented in the Driver Require Think Tank reports and bulletins.

The agency’s latest Think Tank reports observe that only a relatively small fraction of the improved driver numbers has come from new HGV test passes and the larger part has been due to “returning lapsed drivers, attracted back by the better pay and conditions offered by hauliers in response to last year’s shortage crisis”.

While Driver Require stresses it is good news that overall driver numbers are recovering, it adds that it is “important to recognise that there is still significant churn, especially from the younger age groups, and it is therefore very important for the haulage sector to continue pushing initiatives to attract back and retain lapsed HGV drivers.”