Up to 425,000 truck driver vacancies remained unfilled in Europe in 2021, IRU’s latest report on the European driver shortage has revealed. What’s more, the organisation forecasts the figure will jump by the end of this year. 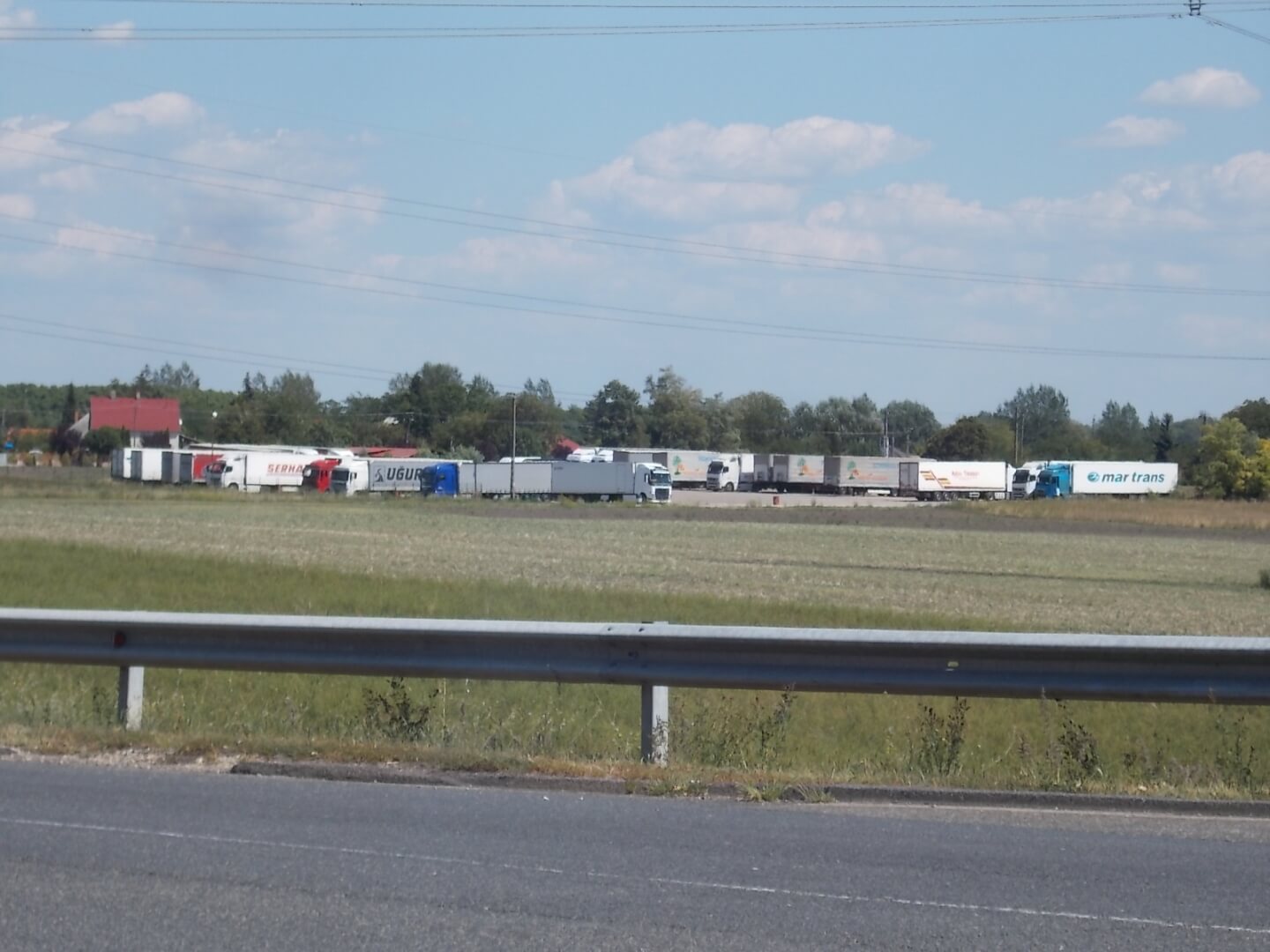 According to the report’s findings, in 2021, demand exceeded supply in European economies. This had a strong effect on the entire supply chain and particularly on transportation.

Diesel costs have also risen sharply and so have become the main driver of transport costs increase for carriers.

“The [fuel costs] account for one third of the total operating transport costs, but given the increase, they may now account for 50% of the costs,” warns the study.

Wage increases due to soaring driver shortages were another key factor in the increase in the operating costs of hauliers.

Pay rises vary from country to country. As the study points out, while a 4.5%-7.2% increase is predicted in France in 2022, the country is not yet under pressure. In the UK, however, the landscape has already changed with some companies offering pay rises up to 15% to retain drivers.

The report shows that the revenues of the European road freight sector in 2021 were below (by about 5% in 2021) pre-pandemic levels.

Although following a 6.8% decrease in 2020, revenues from heavy goods transport increased by 2.4% in 2021, continuing the recovery that began in the second half of 2020.

According to the IRU, economic and business support programs implemented by European governments prevented the wave of bankruptcies feared by the transport sector. However, the authors predict that in 2022, revenues will decline by 0.4% year-on-year. The reason for the decline is mainly a lack of drivers, which limits growth in the industry.

The rates of transport services rose to a record – the Ti-Upply-IRU European Road Freight Rate Index reached 108.3 in the fourth quarter of 2021. This is the highest level since its inception in 2017, the IRU report adds.

In 2021, the number of truck driver vacancies in Europe increased by 41% compared to 2020, the study found. This was the result of increased demand for transport, as well as the ageing of the truck driver population.

As for the percentage of HGV  driver vacancies compared to the total number of employed drivers, the most difficult situation is in Romania, where the figure was 19%. In Poland, this percentage is 11%, with Great Britain at 9.7%, and in Germany “only” at 9%.

Also, the report points out that there is less than 7% of truck drivers in Europe are under 25. The Netherlands has the most young drivers (13%), with the UK having the least (2.2%). The average age of HGV drivers in Europe in 2021 was 47.

The report refers to two main reasons for the ageing of the profession. One of the reasons is the fact that the profession has not been attractive to young people for a while.

The other reason is the difficulty to access the profession because in some countries the required minimum age to start learning to drive an HGV is 21. “This means that young people have to wait at least 3 years between the end of their studies and the moment they become truck drivers,” the report explains.

The IRU says that given the high unemployment rate for young people in some regions, it should be easy to attract more budding drivers behind the steering wheel – if the regulations allowed it.

“The share of young drivers is too low to replace the significant amount of truck drivers that will retire in the next 10 years,”, warns IRU.  “Higher shortages are to be expected in the coming years if no action is taken to attract more drivers.”

Improve working conditions is a must

According to the report, the increase in drivers’ wages in 2021 in some European countries does not seem to have been effective in improving the situation by attracting more people into the profession.

This may confirm the industry’s assertion that the lack of attractiveness of the profession is not only a question of wages, but also working conditions.

“In this respect, the key issue that should be addressed are the lack of sufficient secure and well equipped rest zones (showers, separate toilets for mean and women, healthy food and safe sleeping zones) and the treatment of drivers at loading and unloading sites (lack of toilets for drivers use, long waiting times, loading and unloading operations to be carried out by the driver, together with pallet handling),” concludes the report.