HGV drivers have chosen the M6 toll Britain's most enjoyable motorway route in a poll conducted by motorway service operator Roadchef. Truckers said that a good motorway depends on the smoothness of the road surface, the quality of the services and rest stops, and the likelihood of less traffic. Moreover, 95% of the respondents said that Britain was home to the best motorways in the world. 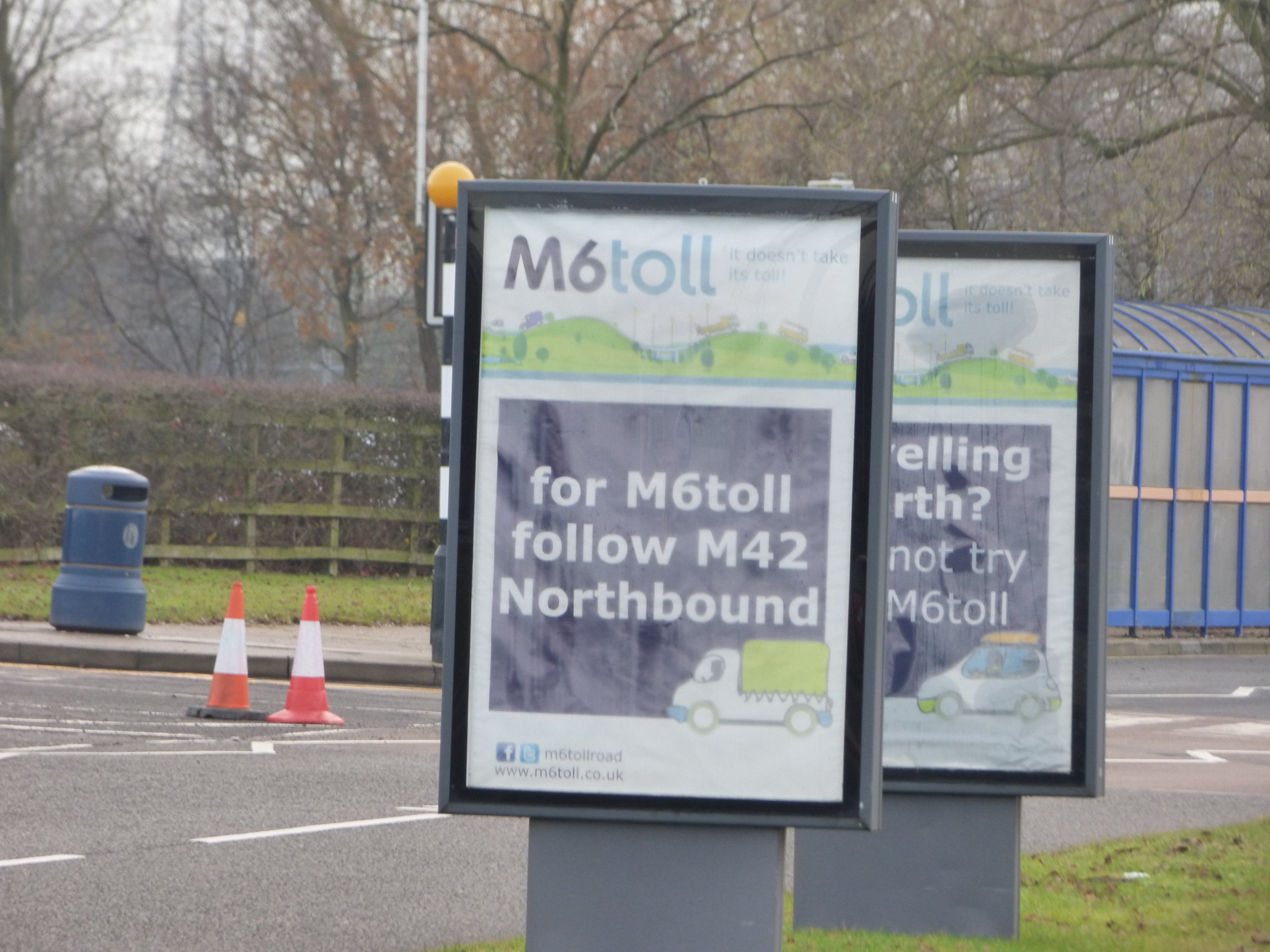 Often referred to on the road as the Midland Expressway, and with 26 miles of six-lane motorway, the M6 toll was chosen by 32% of the HGV drivers polled on Britain’s most enjoyable motorway route.

Following close behind was the M25 (31%), also known as London’s Orbital Motorway and encircling most of Greater London, the M40 (30%), which links London, Oxford and Birmingham, and the M4 (28%), originally the London-South Wales Motorway and connecting southwest Wales to West London.

Researchers from Roadchef also asked HGV drivers all about life on the road and found that a good motorway depends on the smoothness of the road surface (62%), the quality of the services and rest stops (61%) and the likelihood of less traffic (51%).

And taking all these into account,  a whopping 95% of the responders claimed that Britain was home to the best motorways in the world.

Meanwhile, over nine in ten HGV drivers (95%) stated there was a romance about being on the open road that they couldn’t resist – with 92% confessing that they love long-distance journeys.

40% are cheered up whenever they see the blue colour of a motorway sign, while 38% admit they always feel relaxed when driving on an M road.

And four in ten agree that motorways have been a boon for Britain ever since they were first built.

These are the most enjoyable motorways in the UK, according to HGV drivers: