Haulier pays €20,000 to rescue HGV from forest after driver flees without notice

The mystery surrounding a truck that had been abandoned in a German forest a fortnight ago appears to have been solved, with the 71-year-old driver of the HGV coming in for severe criticism from fellow truckers and his former employer. Some two weeks after the vehicle had been mysteriously abandoned, it emerged that the driver had simply downed tools on his last day and returned home to Romania to work for another haulage firm. In doing so, the driver, who was posted missing, left his former employers €20,000 out of pocket due to the cost of recovering the stranded truck. 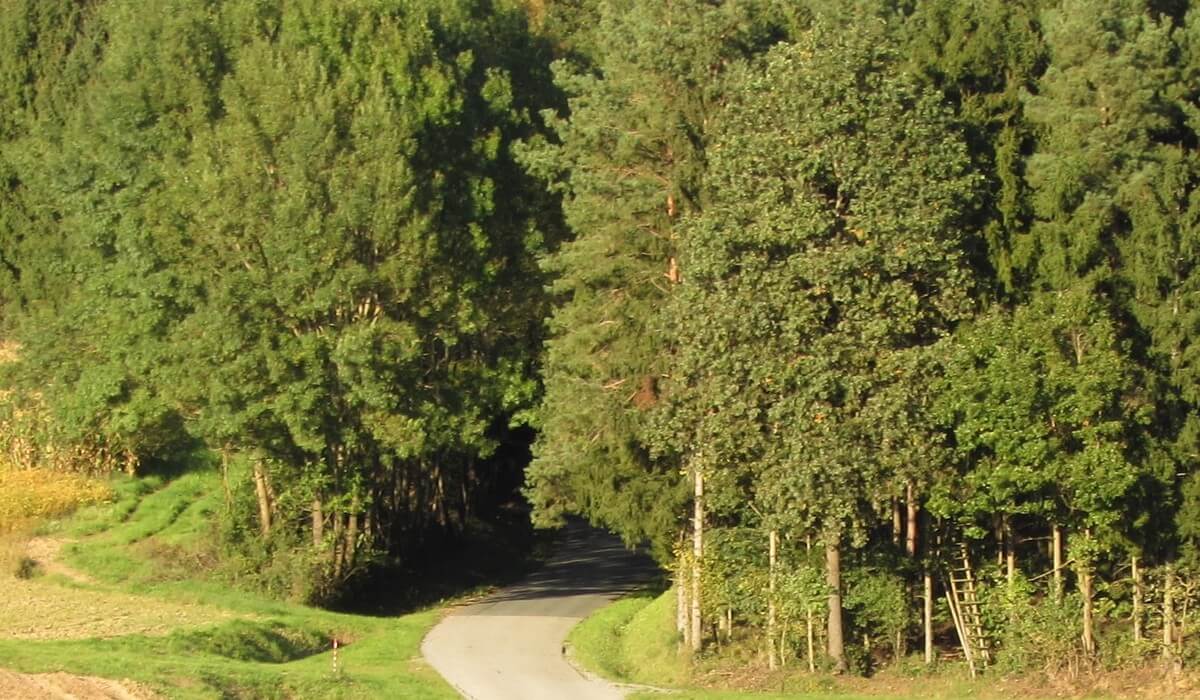 Photo: hippopx.com / CC0 1.0 (illustrative image)
The rather bizarre story began around two weeks ago, when a Romanian truck driver hauling a shipping container was set to pick up a load of timber to be transported to Asia via sea.

As the video below shows, the truck ended up getting stuck on a tight and twisty track in the middle of a forest near Overath-Steinenbrück, just a few kilometres east of Cologne.

It isn’t known how the HGV driver ended up taking the route through the forest; it is presumed that he simply took a wrong turn or got lost. However, having got his truck stuck on the forest track, the 71-year-old driver simply abandoned his vehicle and switched off his company mobile.

Given the driver’s age and the fact he had gone missing, the authorities, fellow lorry drivers, and his employer, were all concerned for his well-being.

However, after a popular Romanian truck blogger turned to Facebook to ask for information on the driver, allegations emerged that the 71-year-old had simply abandoned his vehicle unannounced and returned to his home country to work for another haulier. The information about the driver’s whereabouts is said to have come from his new employers, who he had been working for as recently as last Sunday.

Responding to rumours that the truck had been abandoned by its driver due to a lack of payment, the aforementioned truck blogger, Ilie Matei, claimed that the driver had been fully paid by his former employers – including for the day he had fled.

Matei then went on to launch a scathing critique of the runaway truck driver:

“In the history of transport in Romania there has been nobody more cowardly and unassuming than you! I am sorry to tell you that despite your honorable age, you have not learned anything about adulthood and taking responsibility in this life!”

Matei added that the driver had put an entire community of Romanian truck drivers to shame. As evidence to back up his claims, the blogger added a photo of document dated 29th July that had allegedly been processed to allow the driver to work for his new employer in Timisoara.

The abandoned truck was finally recovered last week with the help of Lenz Abschleppdienst Adenau e.K. Unfortunately for the owners of the truck, the cost of recovering the vehicle is €20,000, and as the lorry had been driven on a non-public road, it is said that the haulier will not be able to claim the cash back via insurance.

Meanwhile, the story itself has sparked no shortage of debate on Ilie Matei’s page, where some drivers are insisting that the 71-year-old runaway trucker must have had a motive for his actions. Others are nonetheless following the truck blogger in strongly condemning the actions of the driver.