The Norwegian Truck Owners' Association and the Norwegian Public Roads Administration have both opposed plans to extend the validity period for Ukrainian HGV licences in Norway. 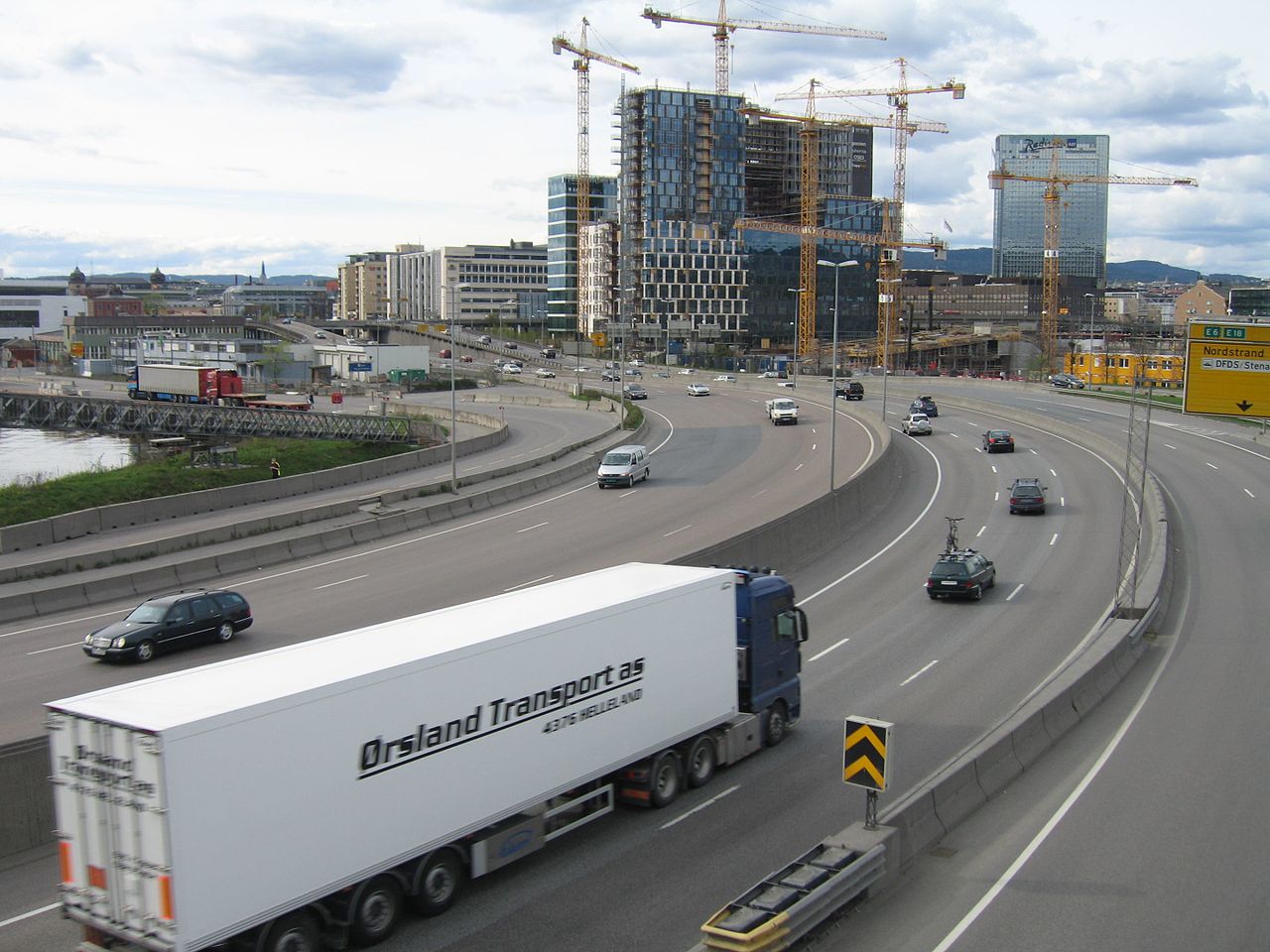 The authorities in Norway are considering extending the validity period for driving licences from 3 months to 12. The move is of course designed to help Ukrainian refugees in the country.

However, both the Norwegian Truck Owners’ Association and the Norwegian Public Roads Administration want HGV driving licences exempt from the change.

As the Norwegian Truck Owners’ Association explained in its press release, a Ukrainian driving license is valid in Norway for up to three months. Moreover, persons with a driving license from countries outside the EEA, who are staying in Norway temporarily and have a valid residence permit and employment contract for more than three months, can drive in the country for up to six months.

In the consultation document regarding the possibility of an extension to the validity of Ukrainian driving licences, the Norwegian Public Roads Administration expressed its concerns about safety – citing statistics from the World Health Organization that show that Ukraine has about 5 times as many fatal accidents per 100,000 inhabitants than Norway.

In light of the figures, as well as alleged doubts about Ukraine’s licencing standards, the Norwegian Public Roads Administration has proposed that the extended validity period for Ukrainian driving licenses should initially apply to class B driving licenses only. For all other classes, it wants public bodies to investigate the matter further via a consultation.

The Norwegian Truck Owners’ Association has backed that position. It says it understands the proposal is intended to make the situation for Ukrainian refugees easier. The organisation also stresses it is desirable that refugees have the opportunity for rapid integration in Norway, including through active participation in the country’s labour market.