The operator of a sham lorry driver training school based in Harrow has received a suspended prison sentence after being found guilty of misleading consumers. 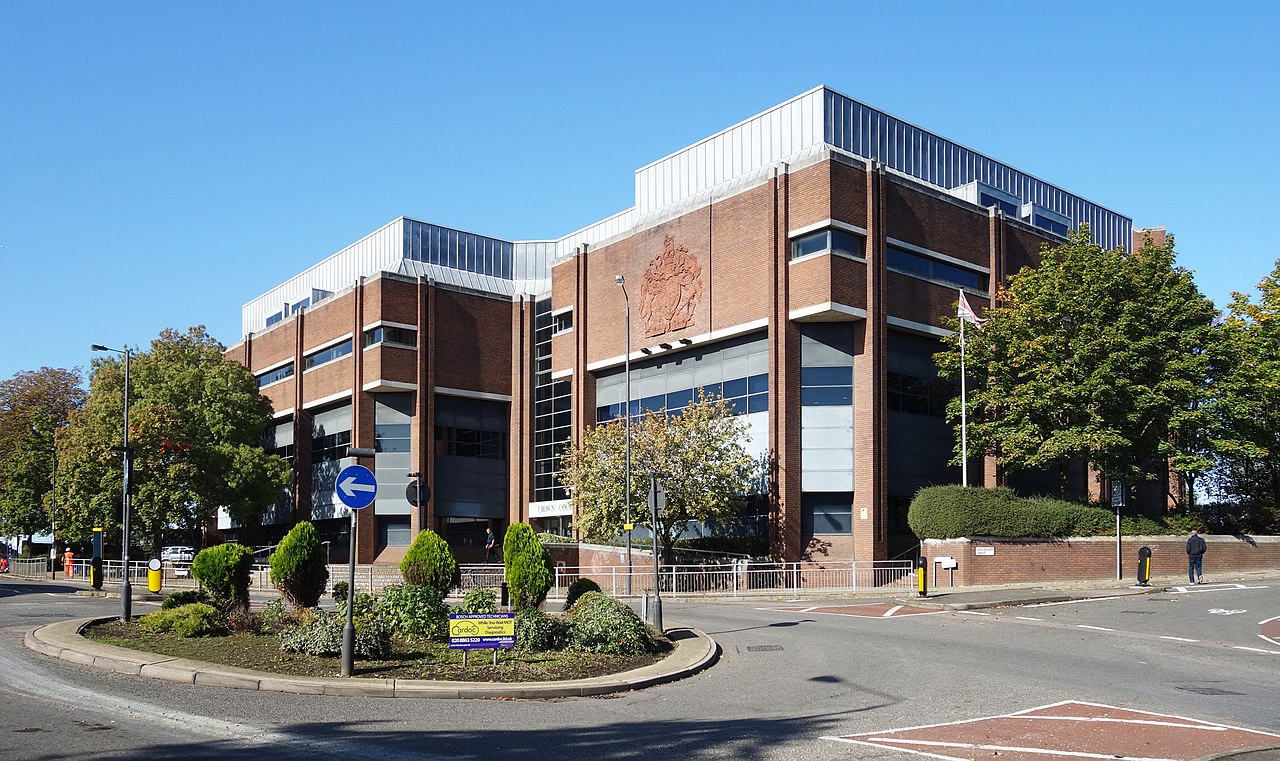 As reported by Harrow Online, the court found that between February 2018 and 21 February 2020, 39-year-old Usman Qureshi had cheated his customers out of  more than £63,000. On Friday June 24th, he was sentenced to 1-year of imprisonment, suspended for a two-year period.

Mr Qureshi has also been disqualified from being a director for 5 years and must pay £28,000 so as to compensate the victims and cover the prosecution’s legal costs.

The HGV driving school boss was found guilty of misleading consumers under the Consumer Protection from Unfair Trading Regulations Act.

Using two companies that both traded as New Wave Driving School, Mr Qureshi offered training services but cheated customers out of their money. Training was delayed well beyond the period in which it was advertised, while customers were also asked to sign credit agreements for training that never materialised.

“Qureshi was only interested in lining his own pocket by taking advantage of his victims who needed training to help them with employment prospects. It’s a good job our trading standards officers are here to protect consumers, and I’d like to thank our team for the work put in to bring an end to this nation-wide scam. We’ll do the same to anyone else who thinks they are above the law and operate unlawfully.”

“This investigation highlights the value and success of partnership working between a local authority and our national and regional trading standards teams. Our NTS Regional Investigation Team were able to provide valuable additional investigational and evidence gathering support to Brent Trading Standards to pull together this complex investigation. This allowed the full facts of the offences to be presented and considered in court, sending a clear message that fraudulent activities will not be tolerated.”