Higher tolls on the Brenner Pass? German and Austrian authorities in favour

Both Austria and Germany's Bavaria region are in favour of a toll increase on the Brenner Pass. An agreement on such a move was recently reached in Vienna between Austria's Chancellor Karl Nehammer and Bavaria's Prime Minister Markus Söder. 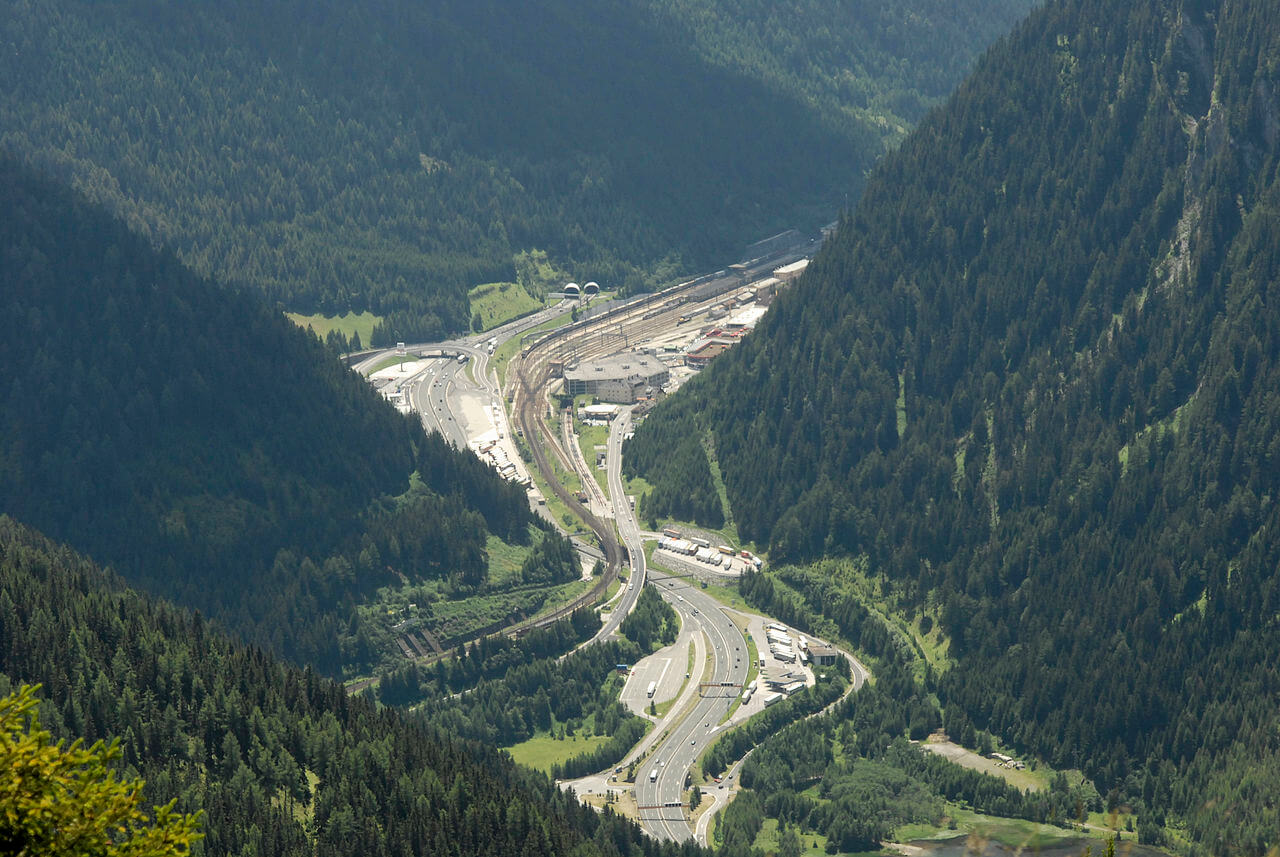 Austria has long called for an increase in tolls in Bavaria to discourage at least some transport companies from sending trucks on routes that pass through Tyrol.

So far, the authorities have taken various measures to restrict traffic through the Brenner Pass and protect the local community, such as sectoral driving bans and block processing at the border, which regularly lead to long queues on the German side.

However, the current methods of restricting traffic are not only legally questionable, they are not bringing the expected results. Therefore, Söder and Nehammer came to the conclusion that increasing the toll on the Brenner route could be a solution to the problem.

Söder emphasized that the toll could be increased very quickly thanks to EU regulations. The higher fee would affect the route from Munich to Verona, where, according to the new Eurovignette directive, the fees would depend on the emission standard classes.