HMRC alcohol, tobacco and vehicle seizures: getting your goods back 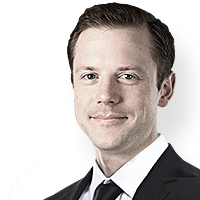 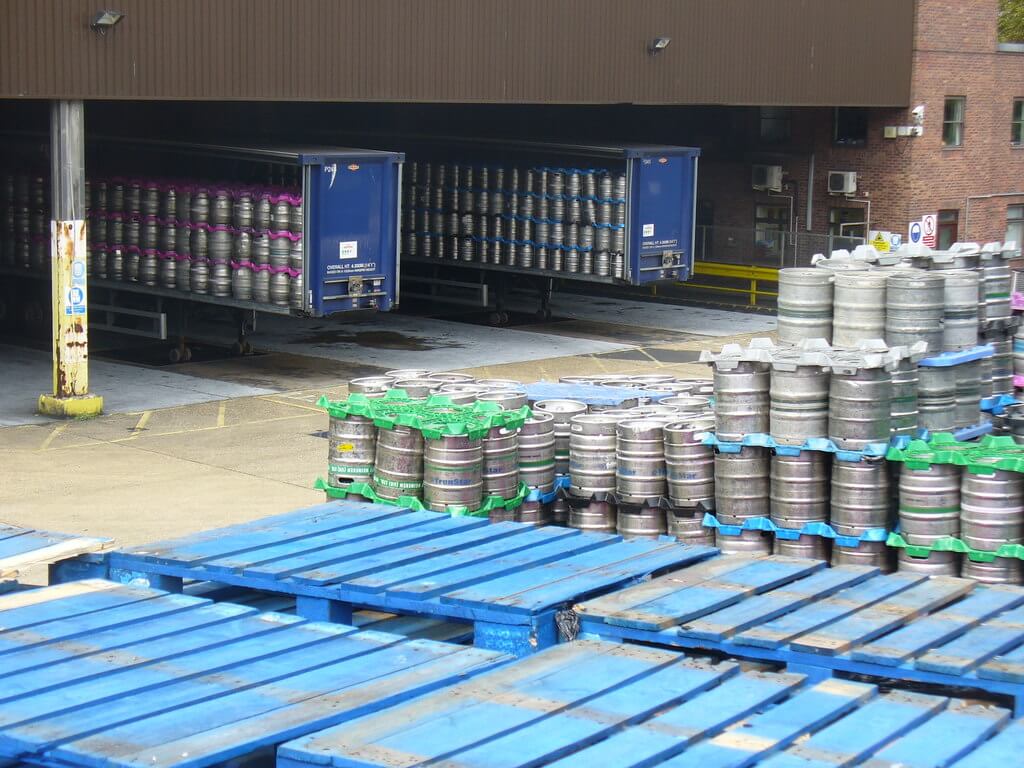 Transport Solicitor Chris Powell explains how an importer of excise goods can apply for the return of alcohol, tobacco or vehicles detained by UK customs.

Very strict rules apply when you import alcohol or tobacco goods into the UK. If HMRC or the UK Border Force believe these rules have been broken they can seize and detain not only the excise goods, but also any vehicle transporting them.  It will then be up to you to apply for their return. There are two ways you can do this: via the Restoration Process, or by starting Condemnation Proceedings. We will look at these in more detail below.

First, we will briefly explore some of the main reasons why HMRC or the UK Border Force may have seized your alcohol or tobacco goods.

Why have my alcohol and tobacco excise goods been seized?

As already mentioned, strict procedures apply to alcohol and tobacco imports to the UK. The import procedure you will need to follow will depend on:

For imports from the EU, the procedures to follow will change after the Brexit transition period has ended.

If you don’t follow the correct import procedure, HMRC can seize the goods under Sections 49 and 139 of the Customs and Excise Management Act 1979.

Why has the vehicle transporting alcohol or tobacco been seized?

If HMRC decides to seize excise goods, section 141 allows them to also seize and detain any truck, trailer or vehicle which is being used to carry them. It is then up to the owner or the hirer of the truck or trailer to apply for it to be returned.

This can be difficult as the transport company operating the truck will frequently have had very little involvement in arranging the import of alcohol or tobacco.

How to apply for the return of the goods – Route 1: Condemnation Proceedings

This is the route to take if you believe that the Border Force or HMRC had no legal right to seize the alcohol, tobacco or vehicle. For example, if HMRC have seized the goods because they believe that the necessary excise duty has not been paid, but you can demonstrate that the duty was paid.

You only have one month from the date of the seizure to issue a Notice of Claim challenging the lawfulness of the seizure. A court hearing will be arranged at the Magistrates Court and the Border Force will need to provide evidence that the seizure was lawful. These are known as condemnation proceedings.

If the Border Force are successful they will seek to claim their costs in defending your appeal. If you are successful you can apply to the court for permission to be awarded your own costs, although these are not always granted. If unsuccessful at the Magistrates Court, you can appeal to the Crown Court for a re-hearing.

How to apply for the return of the goods – Route 2: The Restoration Process

You can apply for the return of the goods via the restoration process whether or not you accept that the alcohol, tobacco or vehicle was legally seized in the first place. This involves a written restoration request to the UK Border Force or HMRC setting out why you feel the goods should be returned to you.

If they refuse to return the goods you can ask for a review of that decision by another officer unconnected with the investigation. If the review is unsuccessful, you can appeal it to the First Tier Tax Tribunal using Form T240. A court hearing will be arranged and you will have to show that the review officer’s decision not to restore the goods was unreasonable.

You can follow each process separately, or both at the same time. Before starting either process it is always wise to seek legal advice. An unsuccessful appeal can be a very time consuming, stressful and expensive process and so it is always sensible to take advice on the merits of your appeal first. It will often be a lot more cost effective in the long run.

>> You can also find more information in HMRC Notice 12A <<<

Chris Powell is a road transport lawyer at Rotheras Solicitors in the UK.

Photo:  © Copyright Colin Smith and licensed for reuse under this Creative Commons Licence