Well-known Lithuanian road transport and logistics company Hoptrans has plans to massively increase its German-registered fleet while also recruiting more HGV drivers from India and Malaysia. The plans were revealed by the company's CEO during an interview with German logistics news website DVZ. 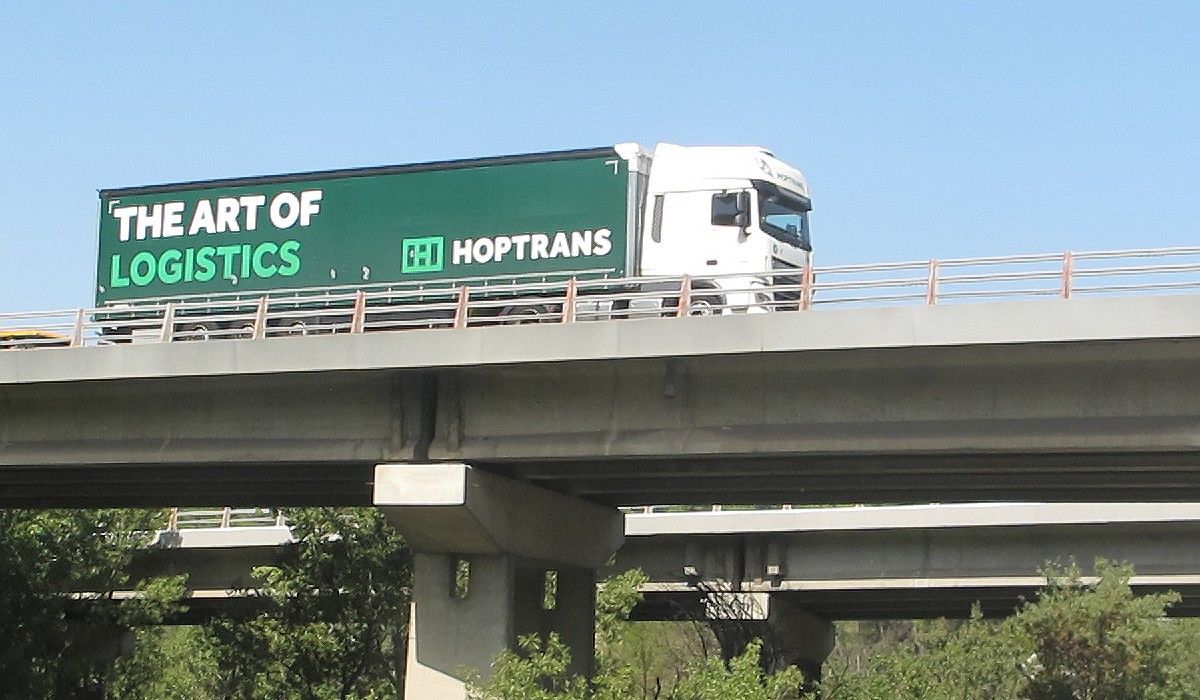 According to DVZ’s Tobias Bosse, who spoke to Hoptrans Logistics CEO Rimvydas Melkunas, Hoptrans currently has just 20 trucks and trailers registered in Germany. However, within the next two years, the Lithuanian logistics firm wants to expand its German fleet to as much as 200 or even 300 trucks.

Melkunas told DVZ that he wants the drivers of those vehicles to be German speakers:

“We want to be a national company that creates local jobs and offers national transport on the German market. That is why we are also looking intensively for German-speaking drivers,” said the Hoptrans CEO.

On the other hand, in terms of its overall operations, Hoptrans has had troubles recruiting amid the much-talked-about driver shortage that is being experienced in Europe and beyond. Melkunas explained to DVZ that Hoptrans had set up its own driver school to try and attract new talent, as well as offering “various benefits”.

The CEO also revealed how the company has turned to Asia in its bid to secure enough truck drivers for its fleet.

As it stands, DVZ says that Hoptrans has only 50 drivers from India and Malaysia among its 1,600-strong HGV driving workforce. So the Asian contingent of drivers at Hoptrans represents just 3.2% of its lorry driver pool. Nevertheless, the “number grows every week” according to DVZ.

In the opinion of Melkunas, the cost of recruiting the drivers from Asia is a lot higher. First, a 3rd party based in Asia finds drivers from India and Malaysia. Then, the drivers attend job interviews and undergo training in their countries before going to Lithuania for the final stage of the recruitment process. In the future, it is said that Hoptrans may even set up a base in India in order to accelerate the recruitment of drivers from the country.

Melkunas admits this is all costly, but sees benefits too as most of the drivers speak English. The Hoptrans CEO told DVZ :

“Our customers really appreciate that as their communication is mainly based on English.”

The Lithuanian logistics boss then appeared to somewhat contradict his earlier comments on recruiting German-speakers, suggesting the German HGV-driving exam could be done in English:

“If there is actually a shortage, why can’t the driver take the test in English from a European perspective?”

In terms of the fleet as a whole, Melkunas also revealed that Hoptrans aims to expand by 30% year-on-year, and added that the company had already purchased 700 vehicles in 2022 alone.

He admitted that the new rules do provide some better conditions for drivers. However, he also branded the new measures as “ecologically questionable” and said it was “incomprehensible” that Ukrainian drivers had to return to Lithuania (where the truck is registered) or Ukraine (the driver’s home country) despite some of their families now being in Poland or Germany.