Hegelmann Transport has purchased a building in the Polish city of Częstochowa that was previously home to a communist-era military hospital. Unconfirmed reports in the local press state that the road transport company wants to turn the property into another hotel for lorry drivers so as to reduce the impact of the EU Mobility Package. 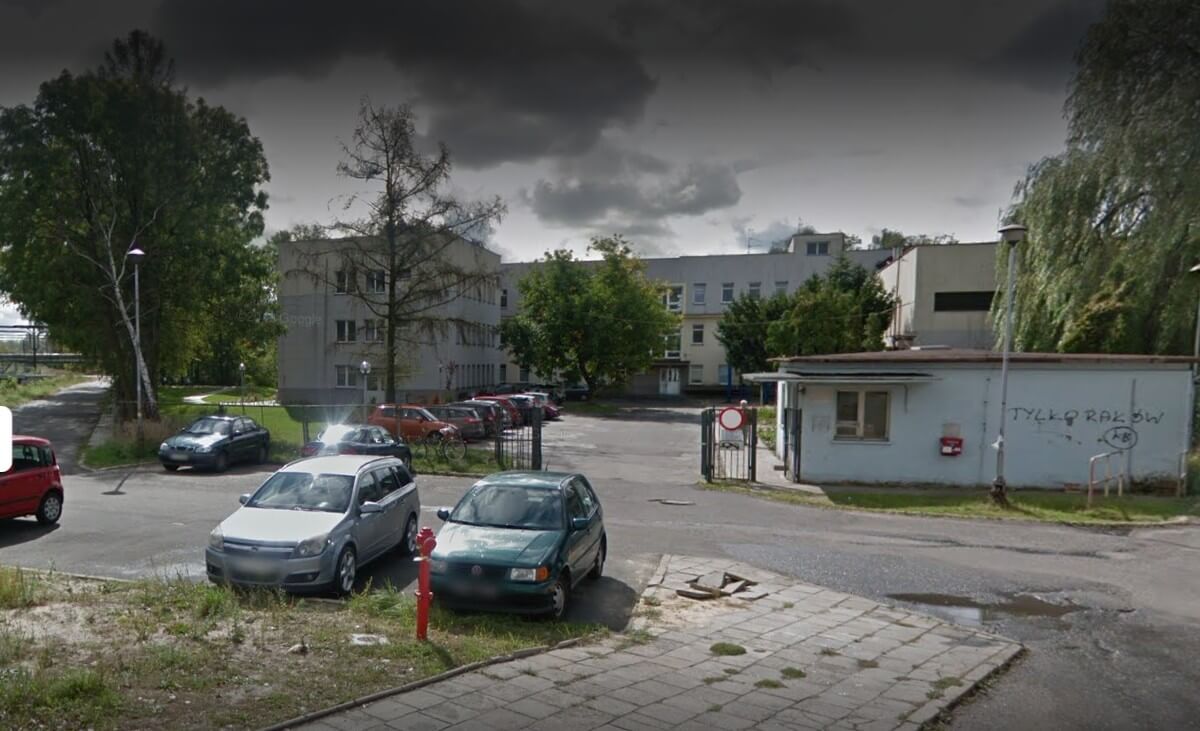 Polish newspaper Gazeta Wyborcza, who covered the story, say that it is “unofficially known” that the building will be used as accommodation for Ukrainian lorry drivers.

It isn’t known how much Hegelmann paid for the property, but we do know that an offer of roughly 1 million euros from a previous interested party had been rejected during the first bidding period. Therefore, the fee Hegelmann offered may have been in that ballpark or better. The money will be used by the regional health authority to purchase equipment for other hospitals in the area.

In the second bidding round Hegelmann was the only company to put in an offer for the 1 ha site, which dates back to 1958. When the hospital closed in 2014, it had a capacity of 75 beds. However, presumably the property could be adapted to accommodate many more people.

If the unconfirmed reports regarding the driver ‘hotel’ are true, the building would become Hegelmann’s second driver accommodation facility created due to the EU Mobility Package.

The company has already announced that an operational centre would be built in Żarska Wieś, right next to the German border, between the A4 motorway and national road 94. It will have space for 750 beds, and incorporate a warehouse facility as well as a paintshop and a truck wash.

The operational centre will allow drivers to observe their rest periods right on Poland’s border with Germany, giving the company quick and easy access back into Western European markets.

Once ready to take drivers, the Częstochowa facility in south-central Poland would be an approximate 4-hour drive from the German and Ukrainian borders. The Austrian capital Vienna can also be reached in about 4 hours and 30 minutes.