Schiphol Airport has turned to using a system inspired by classic daily milk deliveries in order to boost its logistics efficiency and lower emissions. But how does it work? 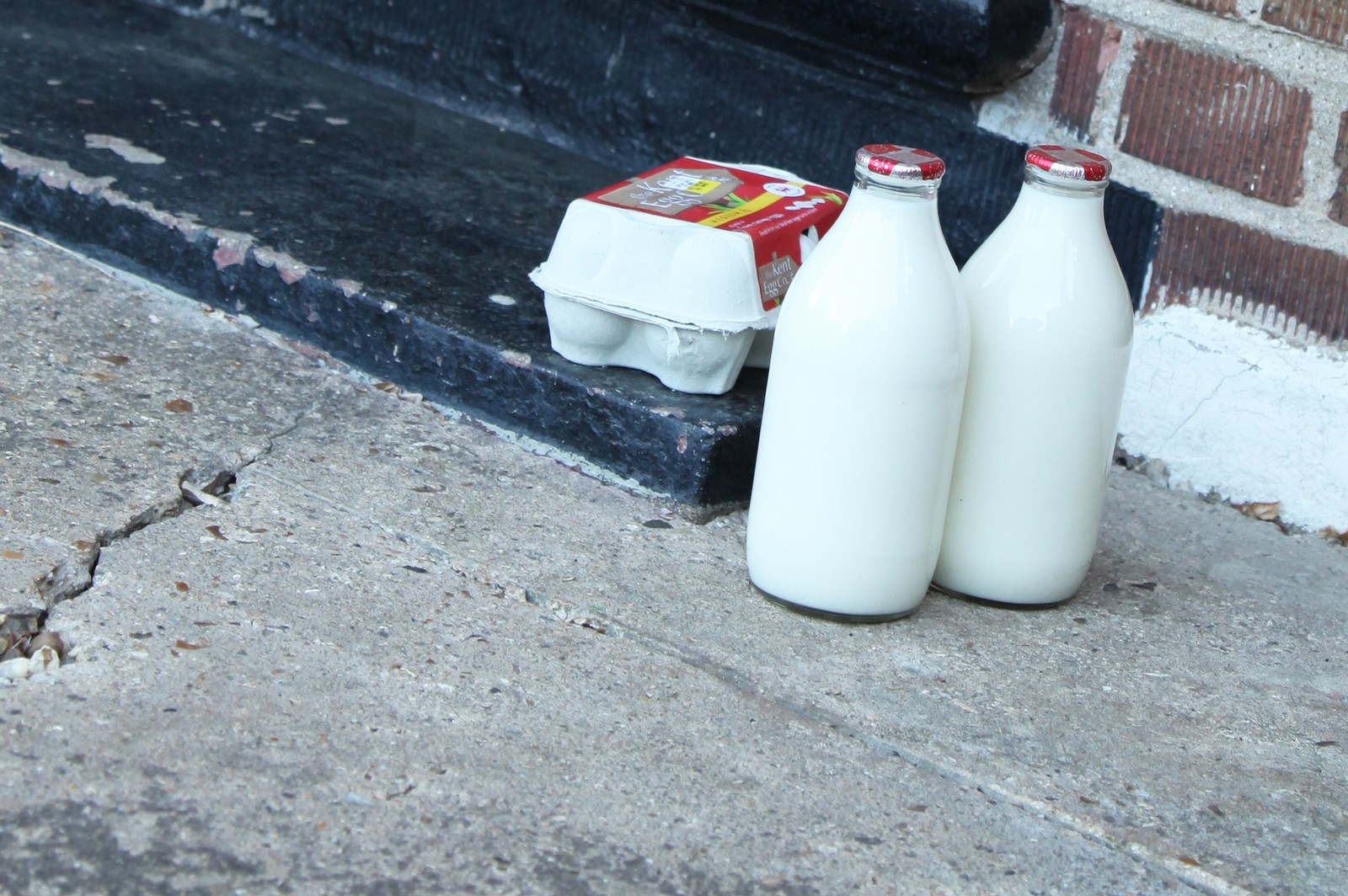 The airport has recently explained how its ‘Milkrun’ Import and Export projects have increased delivery efficiency and decreased emissions due to the fewer HGVs operating at the airport. Waiting times have also been cut as the Milkrun system means a handling agent delivers cargo to hauliers instead of multiple transport companies using their own HGVs.

The system is labelled the Milkrun as it is inspired by the milk deliveries of the past. This is explained in the company’s recent blog post on the subject:

“Although this is a dying profession, older readers especially will probably remember the milkman. He would go from door to door delivering fresh milk and collecting empty milk bottles. A very convenient service, saving a great many customers from having to make many trips to the farm.”

Schiphol introduced the Milkrun Import project in 2015 for various companies using air cargo deliveries; it is has reportedly been running successfully ever since.

The process works as follows: once an aircraft has been unloaded, the hauliers no longer need to drive their own lorries to the handling agent in order to pick up their goods. Instead, the handling agent delivers the various loads to all the different hauliers in one single journey.

Using the knowledge acquired, Schiphol then launched the Milkrun Export pilot project in 2020 with several parties involved.  The idea is the same, but in this case, the haulier picks up all the cargo and takes it to the handling agent in one trip. The handling agent then loads the cargo onto the plane.

These Milkrun projects mean that the airport can address several issues simultaneously. Waiting times are shorter, there are fewer lorries driving around at the airport and the lorries who are on the spot are used more efficiently because they are fuller.

In addition, the airport produces fewer greenhouse gas emissions due to there being fewer HGVs on the road.