How did MOBOT improve transport in NucAir? Logistics 4.0 in practice. 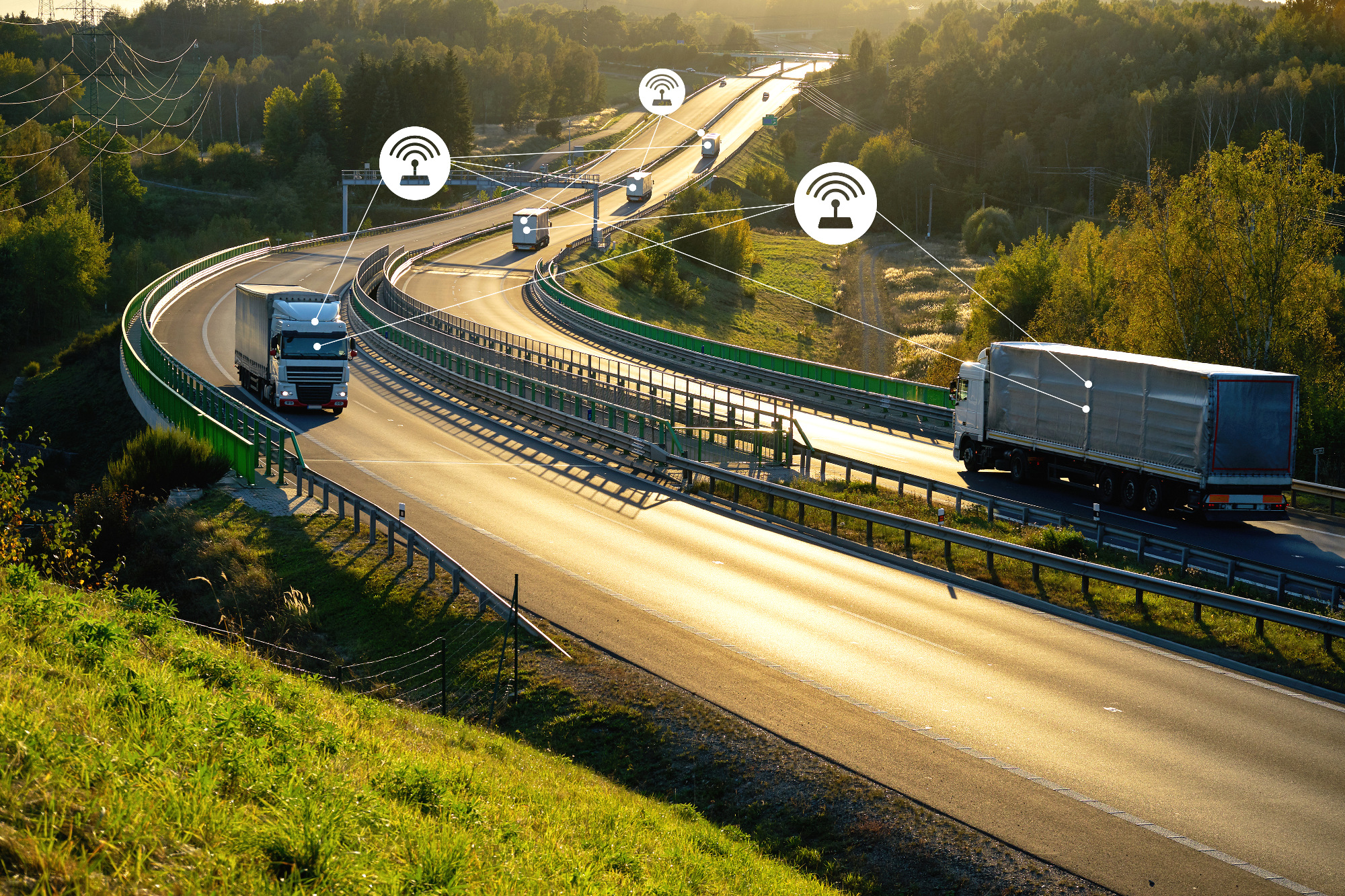 NucAir Technologies was founded four years ago and manufactures components for the nuclear and marine industries. It is a Polish company that has developed an innovative technology for the production of ventilation ducts. The internal transport used in NucAir is also innovative.

SQUOVAL ducts (rectangular cross-section with rounded corners) combine the features of rectangular and round systems. NucAir Technologies has carried out a pilot project for the production of these welded ducts. It involved a number of challenges. Among other things, internal transport had to be reorganised. The key problem was the weight of the components (but also the possibility of changing the route). Transport is therefore dependent on the load on the production sites, but also on the quality of the products and the diversity of the production processes themselves.

The aim was clear: to eliminate conventional transport by means of forklift trucks (dangerous, damage to products) and roller conveyors (expensive, difficult to reconfigure) in SQUOVAL production.

The decision was made to use MOBOT AGV for internal transport to maintain the necessary safety and at the same time to provide the necessary flexibility for the whole process. Specifically, the FlatRunner HT model was used. It’s a robot that moves without an operator.

FlatRunner HT can carry loads up to half a ton

It automated the transport of goods between production stations in different stages of the process.
The robot, which moves along pre-determined routes, is equipped with two retractable pins for automatic attachment of a transport trolley. This allows it to automatically pick up and set down pulled trolleys.

FlatRunner is equipped with a laser scanner with a safety function. It is responsible for detecting obstacles in front of the vehicle. This allows the robot to react accordingly, slowing down or stopping completely to avoid a collision. The battery power supply allows 12 hours of efficient operation per charge.

The product meets all our requirements and its implementation into this pilot production phase was no problem,” says Krzysztof Maria Wojtkowiak from NucAir Technologies, pointing out that AGV robots are an important part of the process of manufacturing ventilation ducts, as they allow for complete flexibility of production.

NucAir can move a machine to another place at any time or can add another machine to change the order of the production process. The only thing you need to do is to ‘tell’ the robot to go to a different station than the one you programmed.

The flexibility of the mobile robot solution has allowed for up to a tenfold increase in the efficiency of production transport compared to the forklift solution.

This is a huge step forward and it allows us to implement Industry 4.0 plant, where all other processes will be digitally controlled,” explains K.M. Wojtkowiak.