How much does the toll extension in Germany really cost? 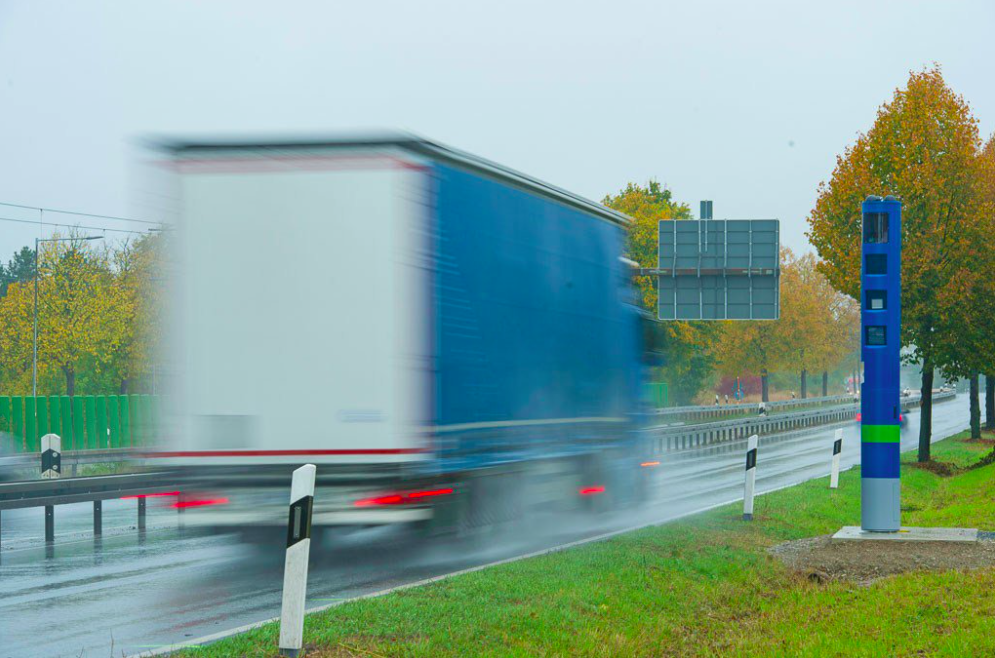 Until now, carriers could only speculate about the increase in costs associated with toll extension in Germany. The German international forwarding union has made an analysis two months after the introduction of fees on all federal roads. Its results show that local transport is the most affected by the regulation.

Costs much higher than expected

Two months after the introduction of toll on all federal roads, the time has come to confront forecasts with reality. The analysis of the increase in costs was carried out by ELVIS.

Until now, the German estimates were based on averaged values from all over the country. However, ELVIS points out that the share of national, federal and motorway roads is different in each region. Consequently, the additional costs associated with the extension of tolls in each of the states is shaped differently.

For example, the cost of transport from Bremen to Berlin will increase by only 1 percent. On the other hand, the carrier will pay 25 percent more for the route from Saar to Baden-Württemberg than before July this year.

These partly drastic differences have even surprised us,” admits Daniel Markus, head of ELVIS Consulting.

Soon, the union will present an analysis of the increase in costs for which carriers must prepare in 2019. In January next year, toll rates will increase.