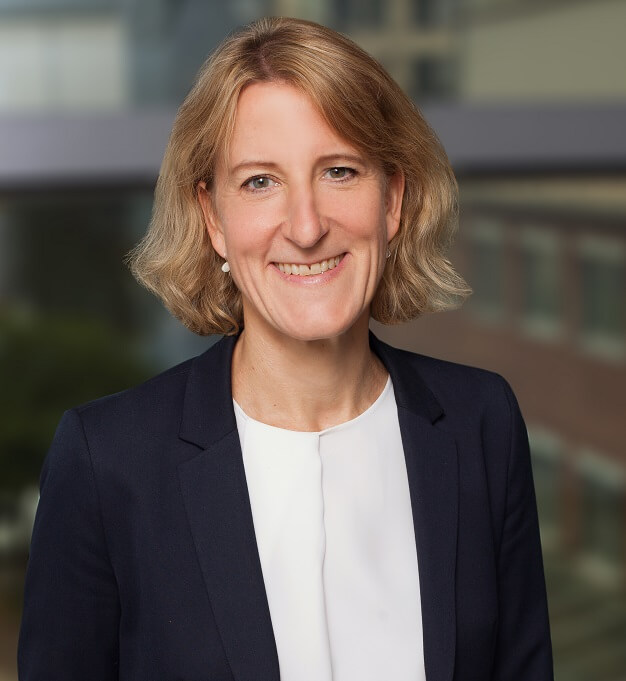 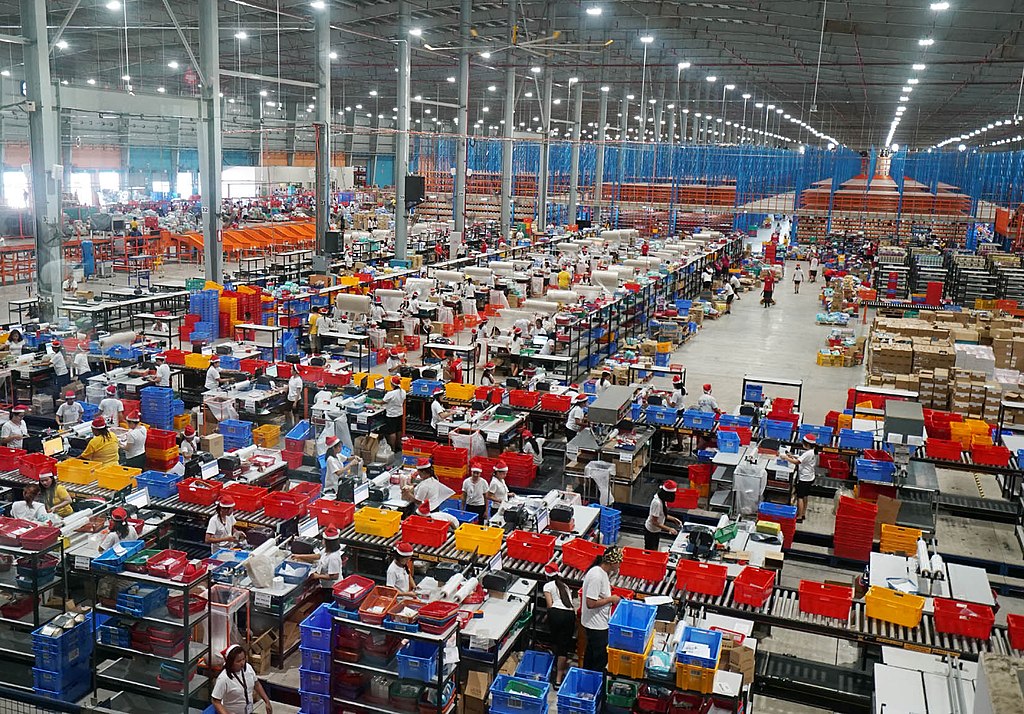 France and the Netherlands already have it, so has the UK. In Germany it is yet to come: the so-called Supply Chain Act or officially the „Federal Act on the Strengthening of Corporate Due Diligence to Avoid Human Rights Violations in Global Value Chains”, also referred to as the „Due Diligence Act”.

What does this mean?

For several years now, the need for a law on the basis of which companies can be held responsible for human rights and environmental violations within global supply chains has been discussed.

This includes human rights, such as protection against child labour or slavery, but also environmental aspects such as the use of pesticides or water and air pollution. The Supply Chain Act is intended to oblige German companies to ensure and ultimately demand that their foreign partners comply with certain standards and document this accordingly. In fact, this is about Corporate Social Responsibiliy (CSR) standards laid down in law.

Who does it concern?

The Supply Chain Act is intended to cover all companies along the supply chain, i.e. suppliers, producers and (intermediate) dealers. The details are still being disputed, however.

The Ministries of Labour and Development advocate that companies with 500 employees or more should be obliged to comply with the law, whereas the Ministry of Economics wants to make the law only apply to companies with 5,000 employees or more. Business associations warn of competitive disadvantages and excessive bureaucracy, especially for smaller companies. It remains to be seen what common position will be found here.

What commitments are planned?

Currently, obligations for the companies concerned to check whether „their activities have a negative impact on internationally recognised human rights” are under discussion. If this is the case, companies should take appropriate preventive and remedial action.

Such obligations have already been implemented in some sector-specific supply chain laws, such as the EU Regulation 995/2010 with due diligence rules for importers and traders of timber and timber products or the Conflict Minerals Regulation 2017/821 with due diligence obligations in the supply chain for Union importers of mineral raw materials from conflict and high risk areas, which comes into force in January 2021.

What are the consequences to be expected in the event of non-compliance with the due diligence obligations?

An aspect that has so far received little attention is the question of whether competitors can take action against each other in the event of infringements of the Supply Chain Act, i.e. whether they can issue a warning letter and demand they cease and desist or rectify of such infringements. There is a strong case for also using the law on fair trading and competition to enforce legal duties of care.

As with data protection or product safety rules, it is obvious that human rights or environmental duties of care should also be regarded as market conduct rules and their violation should be considered a breach of law within the meaning of § 3a UWG. In this case, serious legal consequences would be conceivable, which under certain circumstances could already be achieved by means of a temporary injunction. For example, the purchaser of foreign products could be prohibited from purchasing or importing these products until the foreign supplier has stopped (alleged) human rights or environmental protection violations. Sales bans or product recalls are also possible if the products in question have already been placed on the market.

Such claims could conceivably be averted only by submitting documents proving that the company has taken the necessary measures to prevent precisely such violations. However, as these may, at least in part, be internal, there is a risk that competitors may be able to gain access to them through the legal process.

Above all, however, there is the threat of considerable damage to the company’s reputation, which often cannot be remedied even if the interim injunction is later lifted. Even a possible claim for damages against the competitor does not cure the stigma of unfair trading.

As has been shown, the legal consequences under competition law alone can be very diverse. In this area the legislator still has it in his hands, for example by declaring the breach of law for the Supply Chain Act as not applicable.

What is the next step with the Supply Chain Act?

Even if the discussions on the legislator’s side will certainly drag on a little longer, it should be certain by now that the Supply Chain Act will come. For companies, it remains to be seen what thresholds will be adopted and what concrete obligations will be imposed. However, they would certainly be well advised to start thinking about possible measures to implement the envisaged duties of care in their own company structure by asking the following questions: 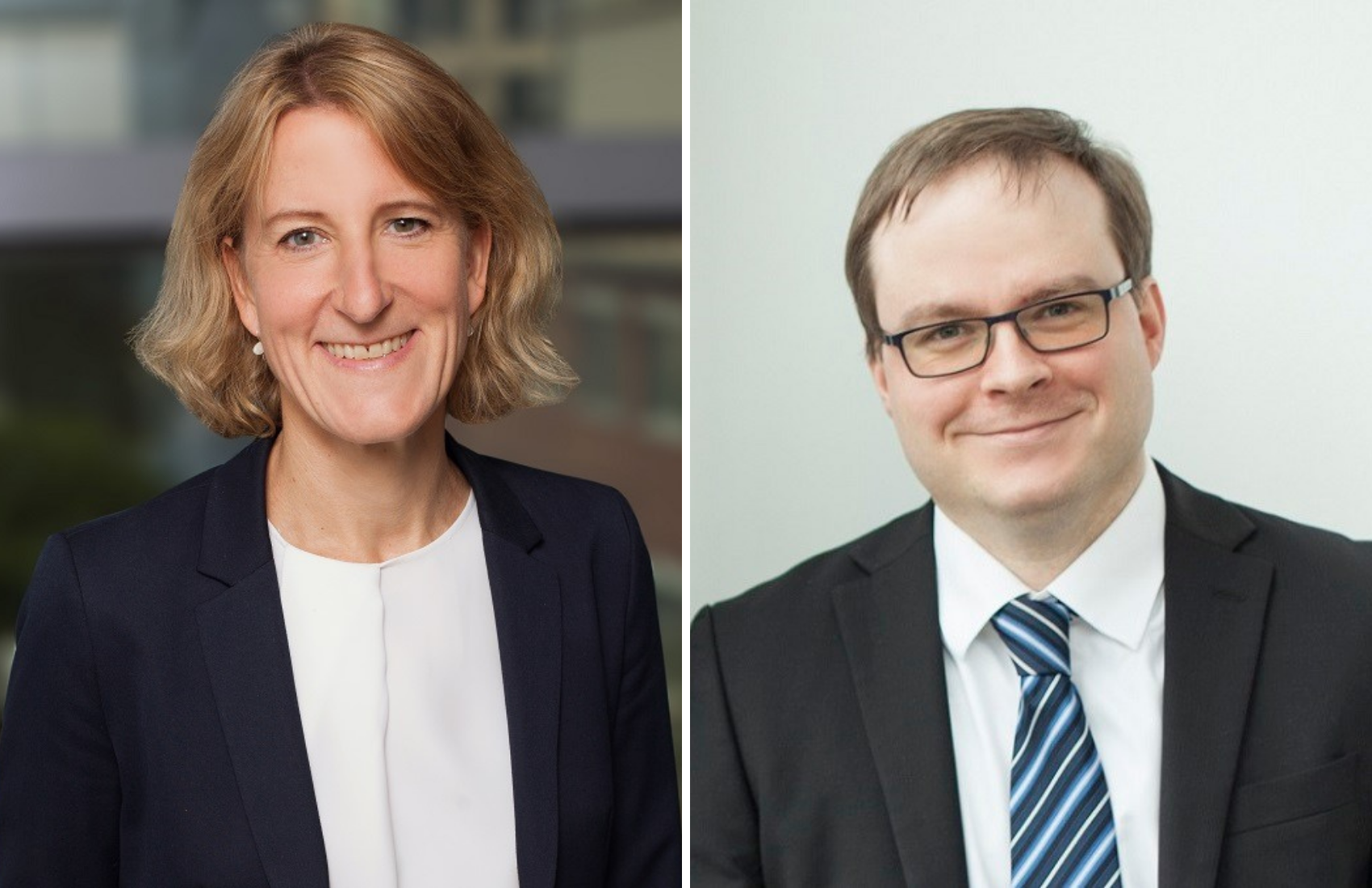