The highly-reported driver shortage crisis in the UK has understandably led to many people, not least lorry drivers themselves, pointing towards poor pay and conditions as one of the factors causing the problem. Amid this discussion, figures by the Office of National Statistics recently referenced by both the Financial Times and Channel 4 appear to back up suggestions that HGV driver pay is growing slower than some other professions. 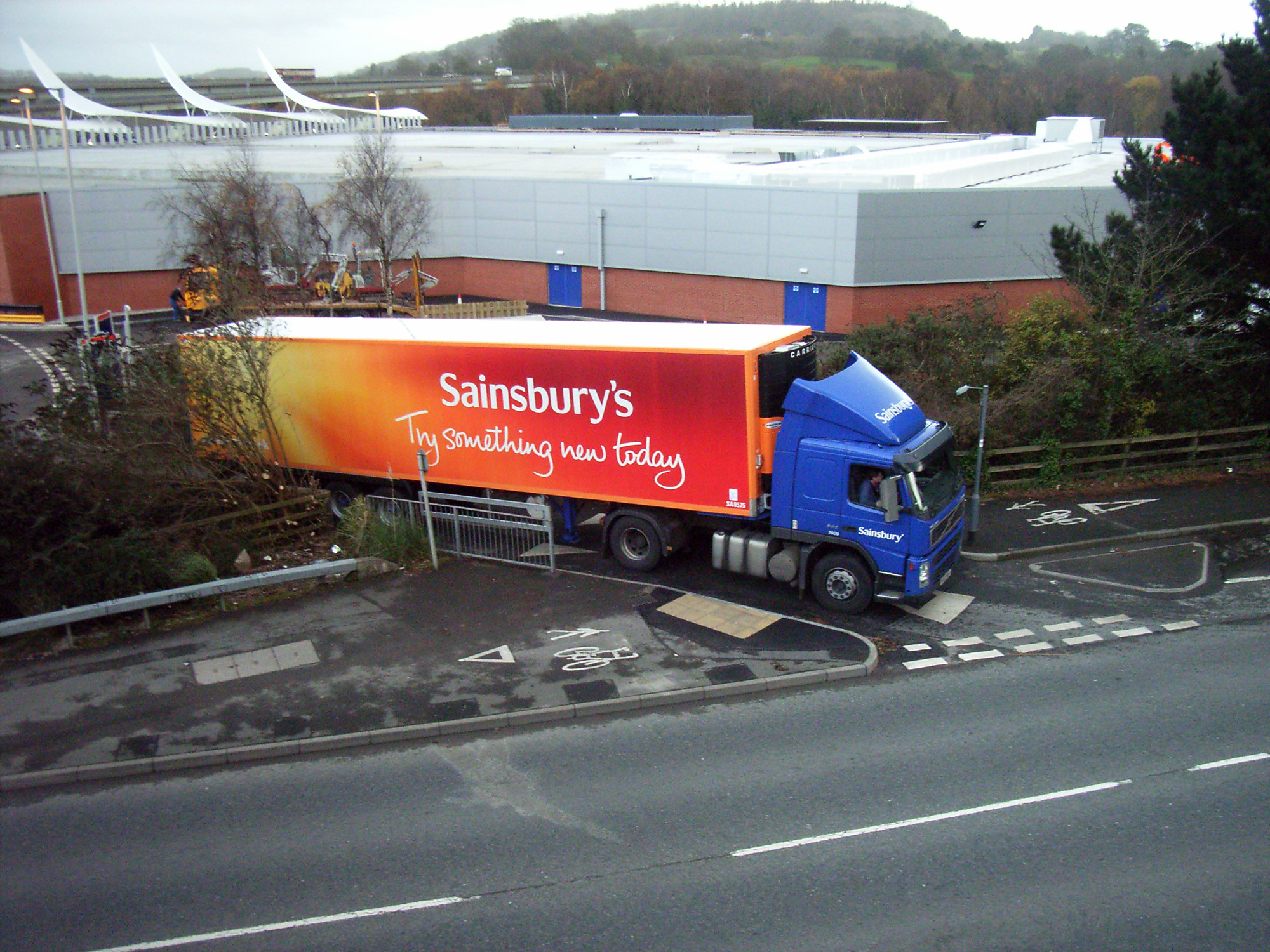 As you can see, this means that cashiers saw their hourly pay rates grow twice as fast as that of HGV drivers in the ten years between 2010 and 2020. 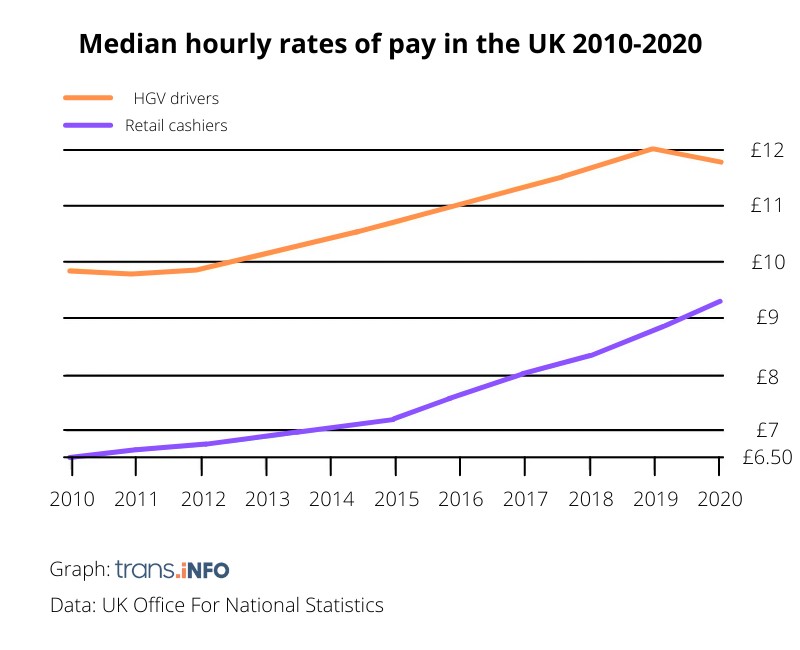 Moreover, the gap in pay between the profession of lorry driver, which of course is a skilled profession that involves a great deal of responsibility, was 35% more in 2010. By 2020, this difference had fallen to just 21%.

Reacting to the figures and the current situation with the UK driver shortage, Unite Trade Union representative Adrian Jones told Channel 4 that customers will have to get used to paying more for deliveries as driver pay simply must go up.